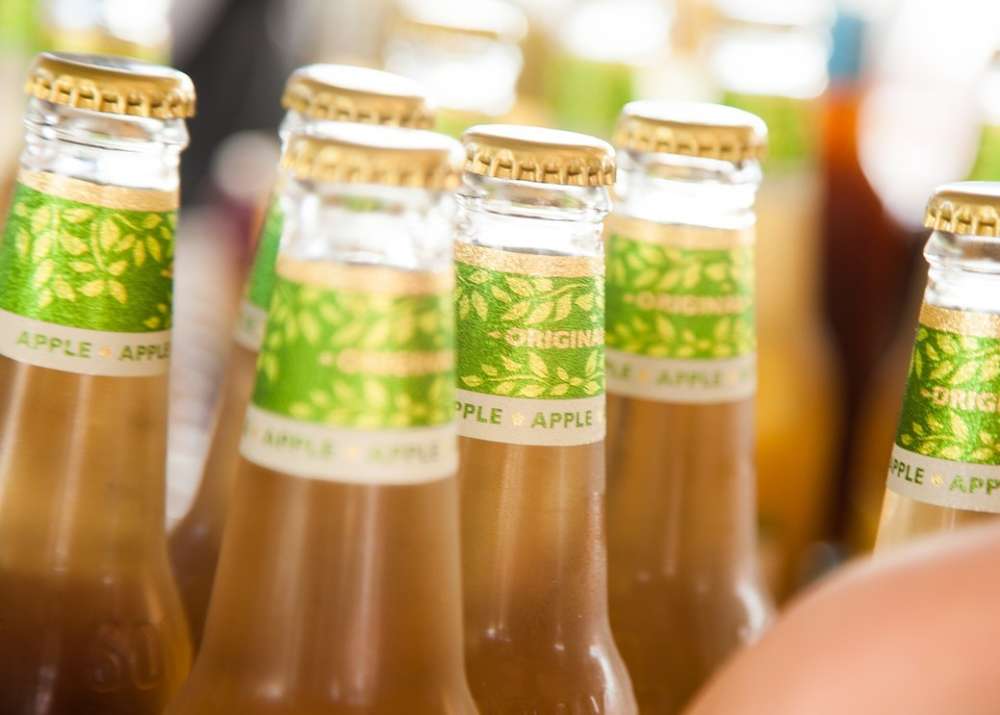 It might be no surprise that sugar in sweetened coolers helps to mask the taste of alcohol and make it more appealing to novice consumers, including young people.

Based on the first study to look at the role of high-fructose corn syrup – the main ingredient in most coolers – a University of Guelph professor suggests that these sweetened beverages can actually promote harmful alcohol consumption.

The results should prompt caution particularly among university-age drinkers and their parents about the potential of coolers to encourage consumption of other alcoholic beverages, said psychology professor Francesco Leri.

“The more sweetened drinks that an adolescent drinks,  the more likely they are to drink alcohol that is not sweetened,” said Leri, who conducted the study with master’s student Samantha Ayoub and psychology professor Linda Parker.

As with earlier studies of how sweetened alcoholic beverages affect adolescent drinking behaviour, he said, this study suggests that these beverages act as “a gateway – a way to get introduced and then like alcohol itself.”

Other researchers have found that sweeteners such as sucrose and glucose encourage rats to drink more alcohol. 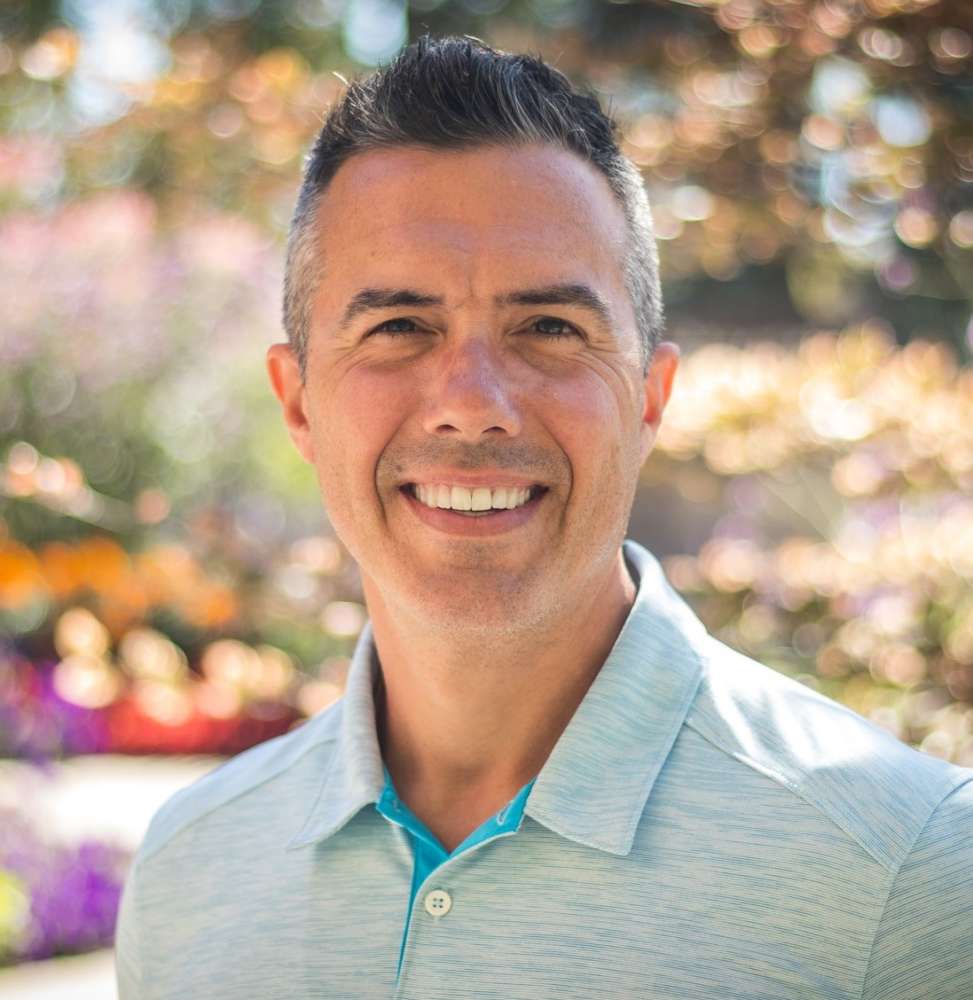 Published recently in the journal Alcohol, the U of G study is the first to look at the effects of high-fructose corn syrup  (HFCS), which makes up about one-quarter of the volume of many sweetened alcoholic beverages.

Using rats able to self-administer liquids, the researchers tested consumption of different proportions of alcohol mixed with 25-per-cent HFCS. Adding the corn syrup increased rats’ intake and the palatability of the beverage. Palatability was measured by observing behaviours such as rats licking their snouts. Rats given alcohol normally show facial signs of disgust.

“Most rats don’t voluntarily drink alcohol by itself. The moment we added HFCS, there was a huge increase in consumption,” said Leri.

Beverages containing 10 per cent alcohol and 25 per cent corn syrup encouraged some rats to drink an amount equivalent to an average adult human consuming 4.5 beers in 30 minutes. Although the researchers didn’t measure blood alcohol levels, consuming that much alcohol would cause blood alcohol levels in people to spike to “binge drinking” amounts.

Mixing alcohol with saccharin (a non-caloric sweetener) also prompted more consumption but less than with HFCS.

In earlier studies, Leri looked at the effects of HFCS on the brain. This time, he wanted to see how sweeteners might affect consumption of other addictive drugs such as alcohol.

He said someone drinking sweetened coolers can grow accustomed to the taste of alcohol, even if they initially dislike the latter on its own.

“Most people that don’t like the taste of alcohol in a drink will drink sweetened coolers. We think they get an introduction to alcohol via sweeteners.”

Leri said beverage manufacturers might be persuaded to use more natural sweeteners such as regular cane sugar or to refrain from marketing their products to younger consumers.

He encourages parents to discuss coolers with young people.

“Because it’s sweet and tastes like pop doesn’t make it any safer than a straight can of beer or glass of wine. Alcohol is alcohol no matter what. Because alcohol is sweet, there’s a danger of over-drinking. It’s important to monitor the amount taken, especially when it’s mixed with other substances. It’s just another drug of addiction, that’s all it is.”

This study was funded by the Natural Sciences and Engineering Research Council.