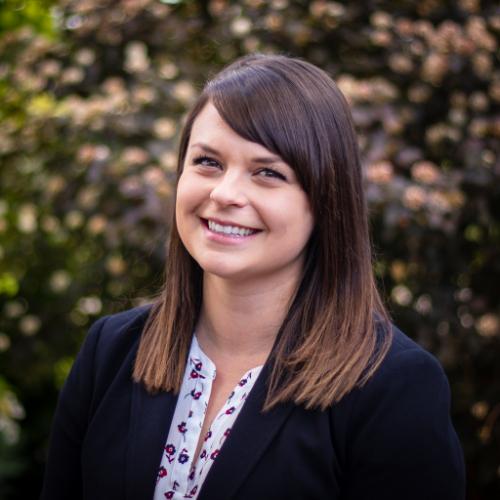 Prof. Kate Puddister, who researches police accountability with the Department of Political Science, spoke to the Toronto Star on the eve of a verdict in the trial of two Toronto police officers accused of assaulting Dafonte Miller, a Black man who lost his eye in the December 2016 confrontation.

Miller’s lawyers argued that two police officers attempted to cover up what occurred that night.

Puddister said the case is an important one as it speaks to the concern — whether real or perceived — that police are “reluctant to betray a fellow officer” as well as the role of police oversight committees.

“For me, as someone who is concerned about police oversight, this case highlights why the civilian model of police oversight is really considered the gold standard, because it is trying to remove that element,” she said.

Puddister researches many issues related to police and the courts, as well as criminal justice policy, examining the role of police oversight bodies and the use of reference cases in Canadian courts of appeal.