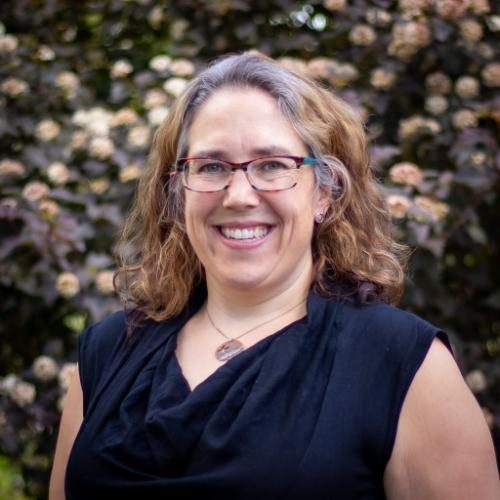 Prof. Leah Levac, Department of Political Science, spoke to CBC News in Vancouver for an article examining the concerns many have about an influx of workers due to arrive in the town of Kitimat, B.C., and whether it will lead to an increase in violence against women.

Levac has studied the experiences of women in towns hosting natural resource projects, which tend to swell with new  workers into what are often dubbed “man camps.”

Recently, she has interviewed Indigenous and non-Indigenous women in Kitimat, which is home to a proposed liquefied natural gas project that could see 7,000 workers — mostly men — move into town.

“When we speak with both Haisla and settler women in this community, they will flag that their perception of increased instances of feeling unsafe […] are connected to this influx of people,” said Levac.