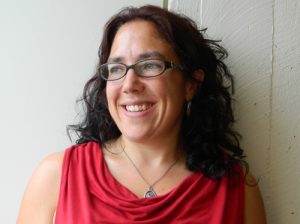 Three University of Guelph professors have received Early Researcher Awards worth a total of $420,000 from the Ontario Ministry of Research and Innovation.

The announcement was made Wednesday by Reza Moridi, minister of research, innovation and science.

Worth $120,000 each, the awards will support novel research projects, from studying well-being among women in Canada’s North, to investigating dietary supplements and cancer treatments, to using high-performance computers in nuclear physics.

“The University of Guelph’s goal is to produce knowledge and innovations that will improve life, and attracting and retaining talented researchers is fundamental to our success,” said Malcolm Campbell, vice-president (research). 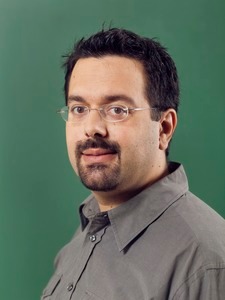 “These awards provide us with the ability to assist our promising early-career faculty in advancing their multidisciplinary work and discoveries.”

The highly competitive Early Researcher program is open to researchers within the first five years of their career.

Province-wide, the Ontario government will invest more than $10 million to support 77 researchers at 17 institutions. Institutions and the private sector will contribute an additional $3.85 million.

Political science professor Leah Levac will conduct a community engagement project to promote civic involvement and citizenship in northern Canada. Along with community members and student researchers, she will look at the involvement of girls and women in politics, and effects on well-being. 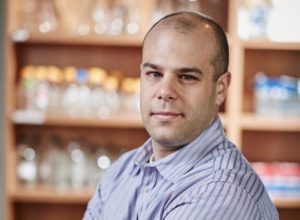 Physicist Alex Gezerlis will use high-performance computing to tackle theoretical questions involving atomic gases, stars and nuclei. He will train other researchers on supercomputing and other technical skills considered crucial to nuclear energy, health and financial sectors, as well as communications technologies.

How nutraceuticals affect cancer treatments is the focus of research by food scientist Paul Spagnuolo. By studying food-derived bioactive compounds in therapy, he hopes to improve treatment of cancer patients.

Liz Sandals, MPP for Guelph-Wellington and president of the Treasury Board, said: “I am very pleased that the Ontario Early Researchers Award is supporting three University of Guelph professors who are doing research in a broad range of disciplines that include political science, biomedical science and physics.  The unique research of political science professor Leah Levac, physicist Alex Gexerlis and food scientist Paul Spagnuolo will produce knowledge that will help improve the lives of many people throughout the world.”