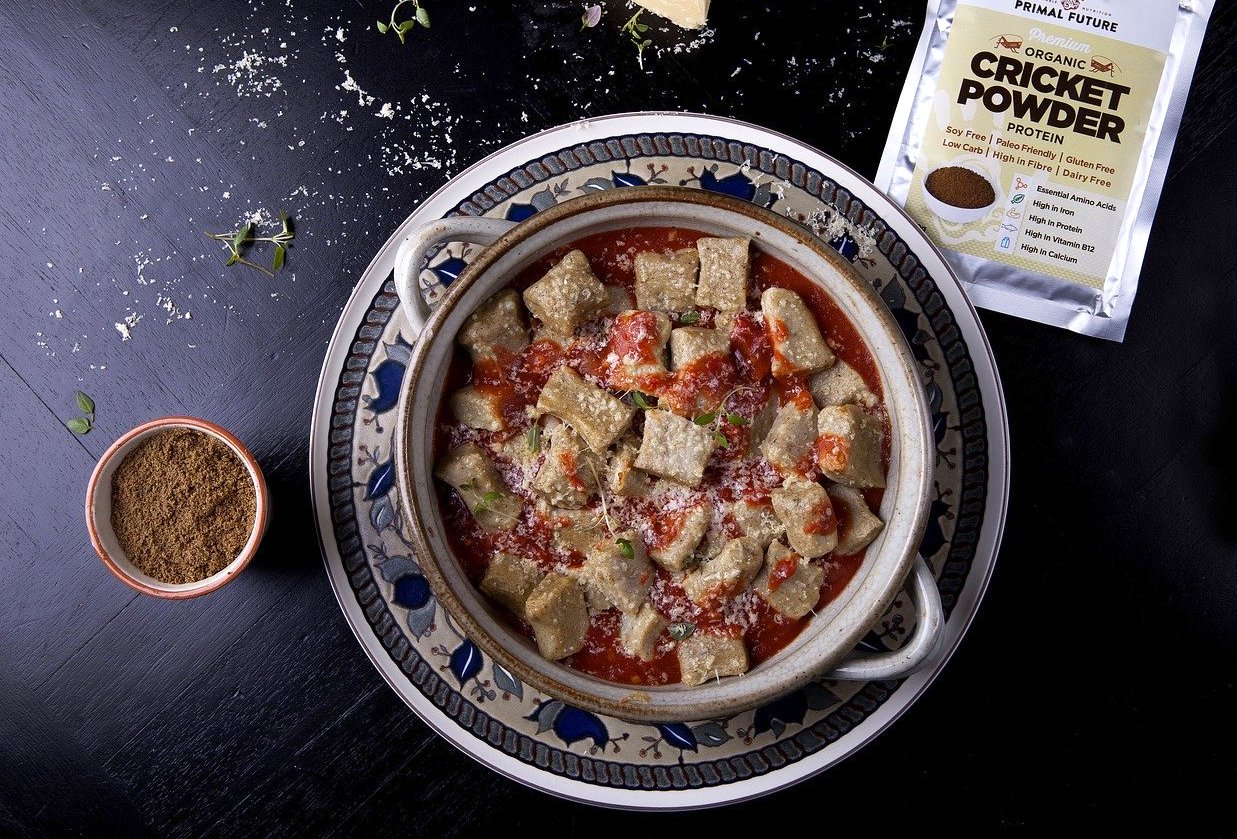 The world is facing a major food crisis where both obesity and hunger are rising in the context of rapidly changing environments. The Food and Agriculture Organization has presented alternative food sources — such as seaweed and insects — as possible solutions to this crisis.

These scientists and policy makers think that if only consumers embraced seaweed diets and ate bugs these problems could be solved. But is this the whole story?

As a group of food security researchers from the University of Guelph and the Arrell Food Institute, we approach these claims cautiously, with the available scientific evidence in mind.

The European Commission defines novel foods as those without a history of consumption in a region. Novel foods have emerged with the prospect of meeting both human and planetary health goals through changing diets. Three popular examples — lab-grown meat, insect farming and seaweed aquaculture — have increased in popularity in recent years in the context of shifting Western diets.

Lab-grown protein was popularized in 2013 when Google co-founder Sergey Brin invested 250,000 euros to create a cultured burger. Developed by pharmacologist Mark Post, the burger was made using fetal bovine serum and publicized in a televised tasting event.

Since then, a string of lab-grown meat businesses have propagated across North America and Europe, backed by investors such as Bill Gates and People for the Ethical Treatment of Animals.

Most cultured meats are grown in a concoction of amino acids, natural growth factors, sugars and salts from fetal bovine blood, and research has yet to find an efficient “animal-free” method of growing muscle tissues.

However, lab-grown meat has significant potential as an alternative to animal products that require slaughtering. In doing so, lab-grown meat could provide consumers with the option of a meat-like protein that is less land- and water-intensive. Simultaneously, cultured meat “breweries” can easily tailor nutritional content to fit an array of dietary needs. There is even some talk of creating household-scale cultured meat systems.

The lab-grown meat sector has faced push-back from the livestock industry, as seen by the debate over the marketing of lab-grown meat as a type of meat. While less land- and water-intensive than conventional livestock rearing processes, cultured meat production requires substantial energy inputs.

To make lab-grown meat an even more environmentally sustainable option, attention is needed in decarbonizing the energy used to power these labs. Numerous studies have explored the market potential for cultured meat. While results have so far been positive, substantial barriers remain, not least of which include concerns over product taste, healthiness and cost.

Insects form a significant part of diets across the globe and are increasingly discussed as a sustainable protein source for the future. The largest farm in North America is less than two hours outside of Toronto and produces an array of cricket and mealworm powders and whole-roasted snacks.

Insects are a front-runner in the quest for sustainable protein sources, producing the same amount of protein as conventional poultry, beef and pork with far fewer feed requirements. Studies estimate that insects require 25 times less land resources to raise than conventional beef, half the energy and one-third of the water resources.

From a nutritional standpoint, numerous species of insects are rich in key proteins, micronutrients and minerals, although nutritional profiles change significantly during the different life stages of various insects.

Large-scale insect cultivation requires safe feed sources (a mixture of vegetables, fruit or grains), as well as land, energy and water resources. Organic waste streams may be used as food for insects raised for human consumption. However, researchers remain uncertain if insects raised on these diets accumulate mycotoxins — toxic compounds produced by some fungi.

Individuals who are allergic to arthropods like lobster may also be allergic to other insects. Heavy metals are known to accumulate in some cultivated varieties of insects, raising regulatory and health concerns. While there is much interest in exploring consumer perceptions of “grossness” of insects, there are also practicalities: how easy is it to cook with insects, access ingredients or sample recipes.

A side of seaweed?

In relegating bulk agricultural production to sea environments, the impact of agriculture on land resources, terrestrial biodiversity and nutrient cycling could be minimized. Seaweed aquaculture uses no (or insignificant) freshwater resources, and could be located in coastal desert regions.

Intensively cultivated seaweeds would absorb a significant amount of carbon from ocean water, in addition to excess nutrients released through traditional land-based agricultural systems. Several selectively bred varieties of seaweed supply a range of micro-nutrients and vitamins, and have a similar protein profile to soy.

Seaweed aquaculture, like other forms of plant agriculture, risks favouring a select few breeds of high-performing plants. Decreased diversity of seaweed strains can increase the susceptibility of cultivated systems to pests. Intensive cultivation systems may also negatively affect local ecosystem functioning, although integrated seaweed and mariculture systems can support an abundance of aquatic life. While seaweed is a staple of many diets in the world, its potential in many parts of North America and Europe remains untapped.

There is no single solution to complex issues like food security. It is important to reflect on how our food choices impact our health and that of the planet. Novel foods are beginning to influences these choices; it is clear that novel foods are a crucial part of the solution to the food crisis.