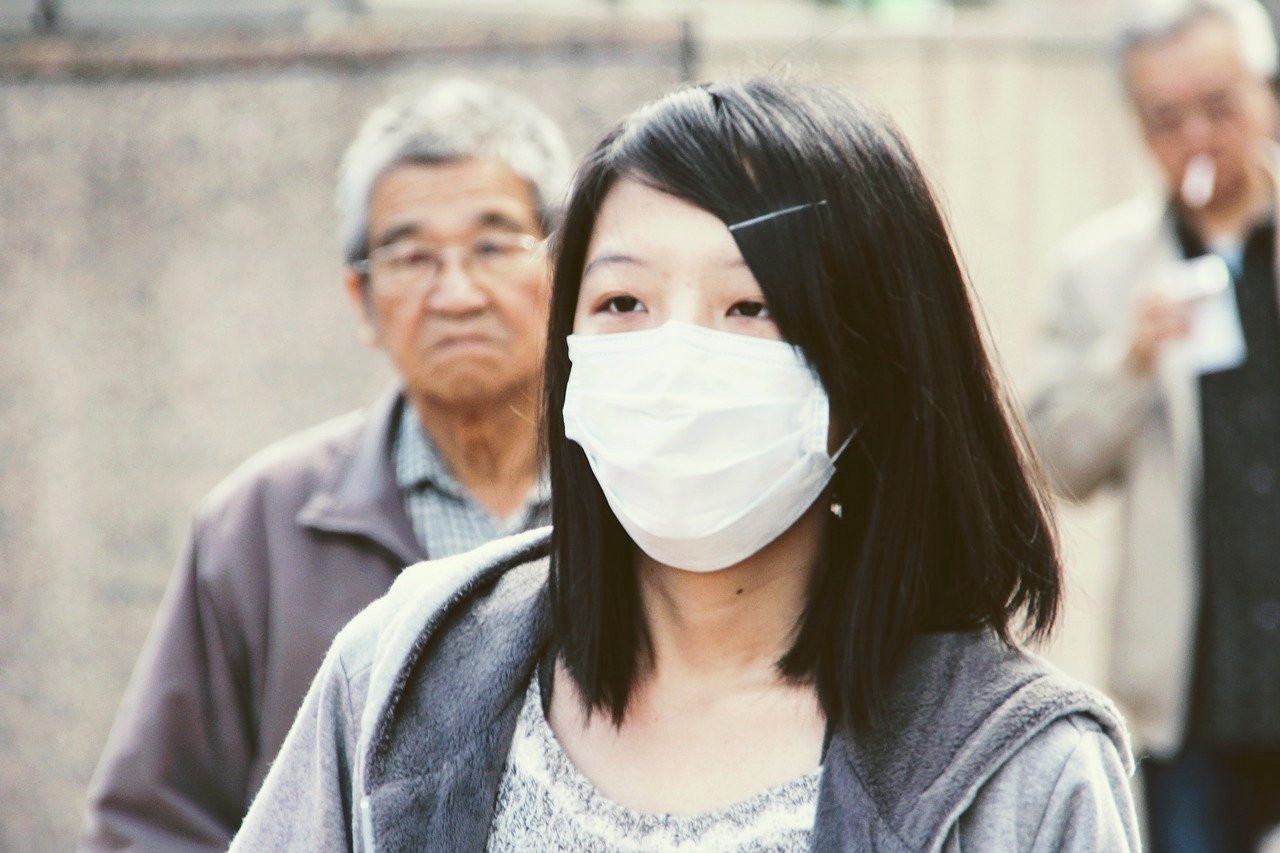 In Wuhan, China, the epicentre of the coronavirus outbreak, residents have been shouting “Wuhan jiāyóu” meaning, “Wuhan, stay strong” out of their windows, from apartment building to apartment building, to send words of encouragement to fellow citizens, doctors and medical staff at the front lines of the battle.

When facing a crisis, humans historically seek solidarity. Community solidarity is often seen as a great way for the community to feel alive and charged with energy after facing hard times.

This solidarity was seen after Hurricane Katrina in New Orleans in 2005, Typhoon Haiyan in the Philippines after the 2013 typhoon and after the Fort McMurray wildfires in Alberta in 2016.

More recently, there are tales of neighbours shovelling each other out of their homes  after the historic snowstorm in St. John’s, N.L. Near Manila, strangers offered up their homes to evacuees of the Taal volcano eruption.

But how do you show community solidarity in the face of a crisis when speaking with your neighbours — and coming together — could literally kill you? 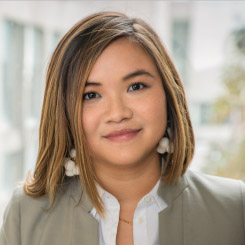 As the 11 million citizens in Wuhan entered the sixth day under lockdown because of the coronavirus, people have been forced to stay indoors to limit their contact with others. As fears grew, some felt the need to boost morale and create a sense of community solidarity.

Soon, social media posts circulated asking residents in Wuhan to go to their windows and shout out “jiāyóu” starting at 8 p.m. local time. The posts were widely shared, leading to the phenomenon that took place.

Jiāyóu (加油) directly translates to “add oil” in a way that might mean “add gasoline to your car” so you can continue to push hard and do what you need to do. In a general sense, the sentiment is “stay strong” or “keep going.” Jiāyóu is a common phrase used to encourage someone if they are facing a challenge.

As the city of Wuhan faces the life and death challenge of the coronavirus, jiāyóu works as a phrase that resonates with residents of a city struggling to survive.

“Wuhan jiāyóu” (武汉! 加油!) is now the motto of Wuhan to keep spirits high in the face of this spreading pandemic.

In addition to raising morale and giving a strong sign of life to a city that has been rendered a ghost town, the jiāyóu chants have also served another purpose: for the global media audience, it has helped to humanize the citizens of Wuhan.

Even with the exceptional stories like the reporting of “Wuhan jiayou” by the BBC and the Guardian, western media has been shown to inevitably contribute to reducing the people at the core of these stories into numbers and statistics.

So far, it seems, with a few exceptions, western mainstream media has focused on medical and scientific stories. The images and videos shared of Wuhan are of a ravaged and scary ghost town. Some include videos of overflowing hospitals and medical staff in heavy protective gear. Others have spread stories of apocalyptic fear. Many social media posters have engaged in fear mongering. With all this, it can seem that few have treated the citizens of Wuhan as anything but potential carriers of the virus.

While these videos and images depict the reality of a city dealing with a pandemic, the face masks and crowded hospitals allow viewers to overlook the silent majority — the tens of millions of people in self-isolation at home.

The jiāyóu chant and the videos that captured it have since gone viral. It is a way for citizens to reclaim their narrative. It helps to draw attention to the millions of diligent and law-abiding citizens who are doing their job in fighting this pandemic and encouraging others to keeping going in this fight against an invisible virus.

I believe the humanization of the Wuhan citizens helped to send a wake up call to the world about the plight of those not infected but isolated in their homes. Many westerners have largely focused on whether the virus will spread in their countries. Few may have stopped to think of those in lock down in Wuhan and other cities in China.

Some took to social media to ask why the world is not praying for Wuhan or China. Why are there no Facebook profile filters to show solidarity with those struggling against the virus?

Most recently, in Wuhan, Premier Li Keqiang’s visited a Wuhan supermarket where the coronavirus allegedly originated. In an act of solidarity, he chanted “jiāyóu Wuhan” with a crowd of shoppers to encourage them to continue fighting the coronavirus.

While the premier was likely genuine, there is also a small warning in this government official’s act. There is a risk that acts of solidarity like “Wuhan jiāyóu” could be co-opted by government bodies to shift attention or responsibility away from authorities.

This type of co-option was observed in the exaggerated use of “resilience” and “survival” narratives after Typhoon Haiyan in the Philippines to paint a picture of a rapidly recovering community doing well by being resourceful and helping each other.

These narratives of community resilience pushed forth by official government messages can act to shift responsibility away from the state and international humanitarian organizations that have formal responsibilities in disaster risk reduction and recovery.

Thus, Premier Li Keqiang was able to use the peoples’ chant, “Wuhan jiāyóu” to rally support in the grocery store. But he did not create a space for questions about accountability and government action. This is often the double-edged sword of community solidarity: it is powerful, but it can also be misused by the powerful.