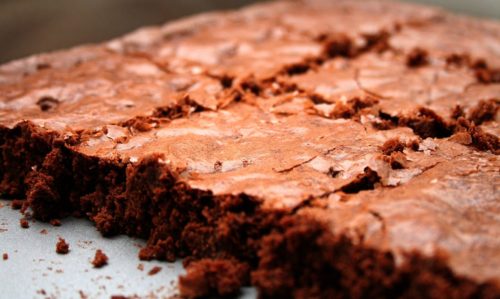 With edible cannabis products set to hit store shelves, a University of Guelph researcher warns there could be problems ahead.

Prof. Andrew Papadopoulos, Department of Population Medicine, has studied edible cannabis perceptions and use in North America, including effects of legalization of edibles in the United States and the extent of Canadians’ knowledge about these products.

His review of published research on edible cannabis found many potential users likely won’t know how to use them safely — and that could lead to big problems for Canadians.

“Colorado is one of the states where cannabis was first legalized, and many of the issues they noticed right away involved edibles. They saw an increase in emergency room hospital visits that was so significant, they considered banning edibles.”

Some users were hospitalized after developing paranoid thoughts and hallucinations that led to erratic behaviour, or after passing out and becoming non-responsive, he said. “The experience with hospitalization surges in Colorado is part of the reason that edibles legalization was delayed here in Canada.” 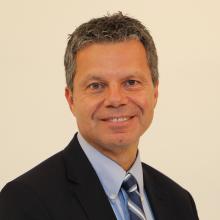 Papadopoulos, coordinator of U of G’s master of public health program, said the main risk of edibles comes from ingesting too much.

Legal edibles must contain no more than 10 milligrams of THC — the main psychoactive ingredient in cannabis — but homemade edible products might contain any concentration.

“With a joint, there’s only so much you can smoke. But you can concentrate a lot of cannabis oil into a few cookies or gummy bears. So edibles can be like doing shots: you can easily take in too much in a short period of time and by the time you realize how much you’ve had, it’s too late, it’s in your bloodstream.”

In one study reviewed by Papadopoulos, almost half of Canadians indicated they would try a cannabis-infused food product once they were legalized. He believes there is an urgent need to educate Canadians about safe use of edibles.

“There is a perception that if something is legal, then it must be safe. But we know that with alcohol, that’s not true; it’s legal but there are plenty of potential harms.”

“History tells us that telling people ‘don’t use this because it’s unregulated and could be dangerous’ is not successful.”

That harm reduction approach would remind potential users about safety, including knowing the THC concentration in edibles and monitoring initial effects before consuming more.