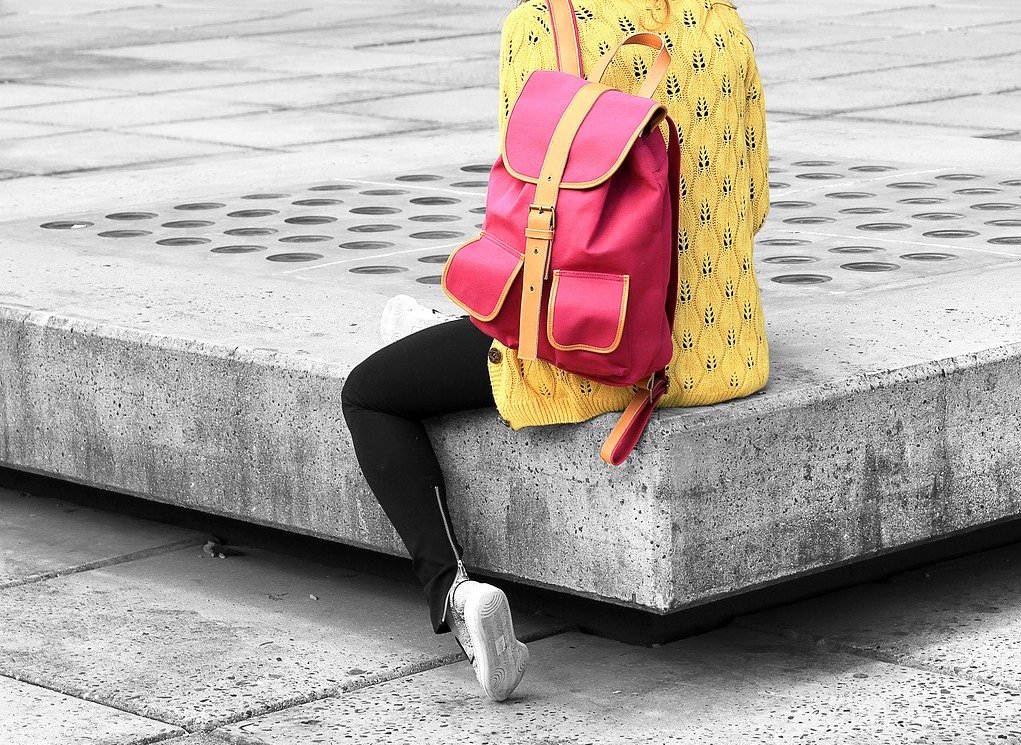 As women started counting steps and walking to work wearing running shoes and fitness trackers, there was one work-related item that had to change: the briefcase. It’s not suited to walking fast and gets in the way of drinking coffee en route to the office. Enter the working women’s backpack. It’s a trend.

The Atlantic announced that this is the year professional women started wearing backpacks, even though some of us swear it’s been going on for a while. The sale of women’s backpacks is up by more than 20 per cent in the past year, but the sale of men’s backpacks has flat-lined.

The Atlantic headlined their story “The Rise of the Lady Backpack.” Of course they did, because women can’t just use backpacks. We have to use “lady backpacks.”

What’s with the gendering? “Gendering” occurs when we ascribe stereotypical ideas of gender to an object or activity. Cupcakes, salads and white wine are feminine. Beer and steaks are masculine. But it’s not just food. It’s everywhere.

There are lists of needlessly gendered products ranging from girly pink pens to manly blue Q-tips. Such products reinforce the idea that gender is significant in areas where it’s not, they reinforce the gender binary, and they leave out people who don’t fit in either the male or the female category.

A friend explained that lady backpacks are built for the female frame. They’re smaller. “But what about small men?” I asked. Well, replied the friend, they can buy a lady backpack too.

But they’re not ladies! They are small people. Wouldn’t it be easier if backpacks came in sizes to match differently sized people?

Another friend recently raised the issue of step-through bike frames. He wanted one because he’d had knee surgery and couldn’t swing his leg up over a traditional cross bar. The bike shop told him he wanted a women’s bike. He said, no, that he wanted a step-through frame. How hard is this to understand?

When I was a kid the difference between a boy’s bike and a girl’s bike was the top tube. The one on a girl’s bike slanted down to allow modest access to the bike and ease of riding in skirts. This isn’t the issue with adult bikes. When it comes to road bikes they look pretty much the same.

I ride a regular unisex frame road bike, not a women-specific frame. Lots of women ride regular bikes, and the geometry of women’s bikes is a great fit for some men.

Ditto bike shoes. Men’s shoes are wider. But some men have narrow feet so they wear women’s shoes. Some women wear men’s shoes and other than colour choices, there is no other difference.

When difference is handled well 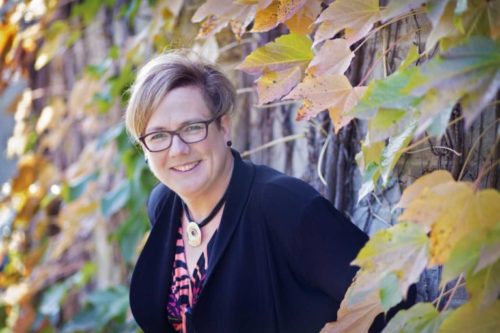 In the sailing world, when people race lasers, they come in two rig sizes, a full-size standard rig and a radial rig. The Laser Radial is a variant of the Laser Standard, with shorter mast and reduced sail area, allowing light sailors to sail in heavy winds.

Radial rigs are raced by lighter people with less weight and body strength but no one calls them “lady boats.” They’re raced by young people of all genders, older adults, and small- to medium-sized women.

There are two models of inclusion at work here.

In the bad old days, everything was sized for men. Bikes were really men’s bikes. Backpacks were really man-sized backpacks. Gender wasn’t explicitly taken into account but the male body was the default and the norm. Sometimes this has deadly results, like when crash-test dummies are man-sized.

But there are different approaches to fixing the problem. One is to add the category “woman” and make a new set of assumptions about the size and shape of female consumers. Manufacturers create idealized men’s and women’s versions of products based on typical men’s and women’s bodies. But this version of inclusion runs into its own problems. Guess what? Not all women are five foot five and weigh 150 pounds. Also, not everyone identifies as either male or female.

I’ve said it before: a women-specific anything is likely just a bad idea. Humans come in lots of different shapes and sizes. A second, better approach includes a range of shapes and sizes and lets individuals choose.

Leave gender out of it, thanks.