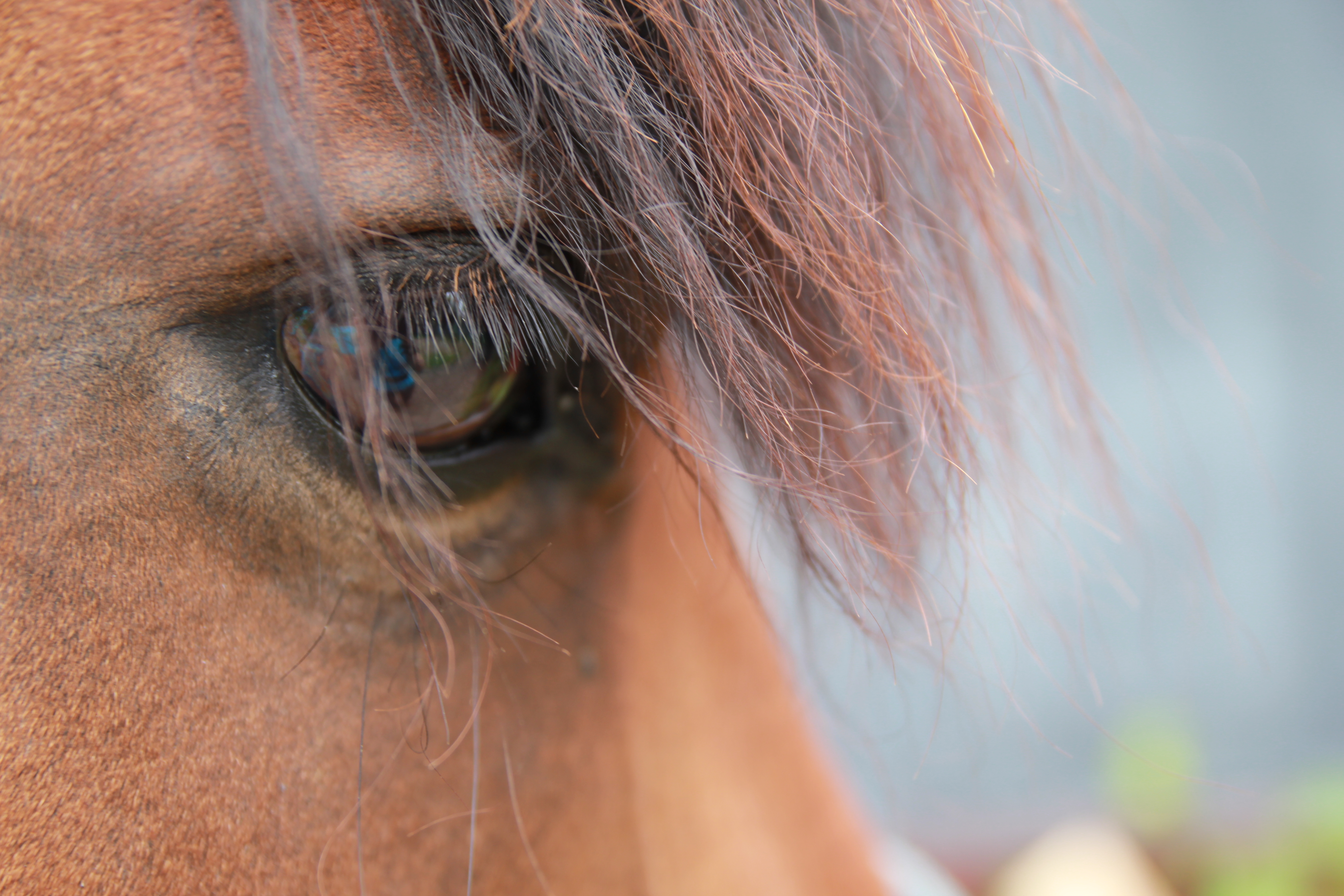 How can you tell when a horse is feeling stressed? It’s all in the eyes and the way their eyelids twitch, University of Guelph researchers have discovered.

A horse will blink less and twitch its eyelids more when it’s under mild stress, the research team found – a new finding that could offer handlers a simple, easy-to-spot sign their animal is becoming agitated.

The study, published in the journal Animals, is thought to be the first to reveal the significance of eyelid twitches as an indicator of stress, says Prof. Katrina Merkies, the study’s lead author.

“With humans, we already know our blinking changes when we are under pressure. Some studies have shown we blink more when agitated while others found we blink less. We wanted to see if horses blink rates change too,” said Merkies, a professor in the Department of Animal Biosciences at the Ontario Agricultural College.

Although many horse handlers can tell when their animals are agitated, it can sometimes be hard to get a good read on a horse’s mood — particularly if the animal has been well trained. 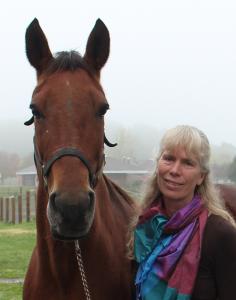 “When we train horses, we specifically teach them to suppress their stress responses because we don’t want horses to react when they are startled or nervous. But even if they’ve learned to suppress their reaction, it doesn’t actually decrease the stress they feel,” she said.

While stress can be measured through heart rate monitors or blood cortisol levels, Merkies and her team wanted a non-invasive measurement, so they decided to test whether a horse’s eyes could offer clues.

They recruited 33 horses of various breeds from three riding lesson facilities in eastern Ontario and exposed them to three mildly stressful scenarios.

In the first, a ball was thrown in front of the horse in an attempt to startle the animal. In the next, the horse was visually separated from its herd for a few minutes. Finally, the horse’s food was withheld for three minutes at feed time while its herd mates were allowed to begin eating.

The researchers filmed the horses, watching for changes in eye and ear movement, head tilt and general restlessness.

They found that withholding the feed for a few minutes was the most stressful for the horse as indicated by its increased heart rate, restlessness and head movement. Conversely, separation and the startle test evoked little response. 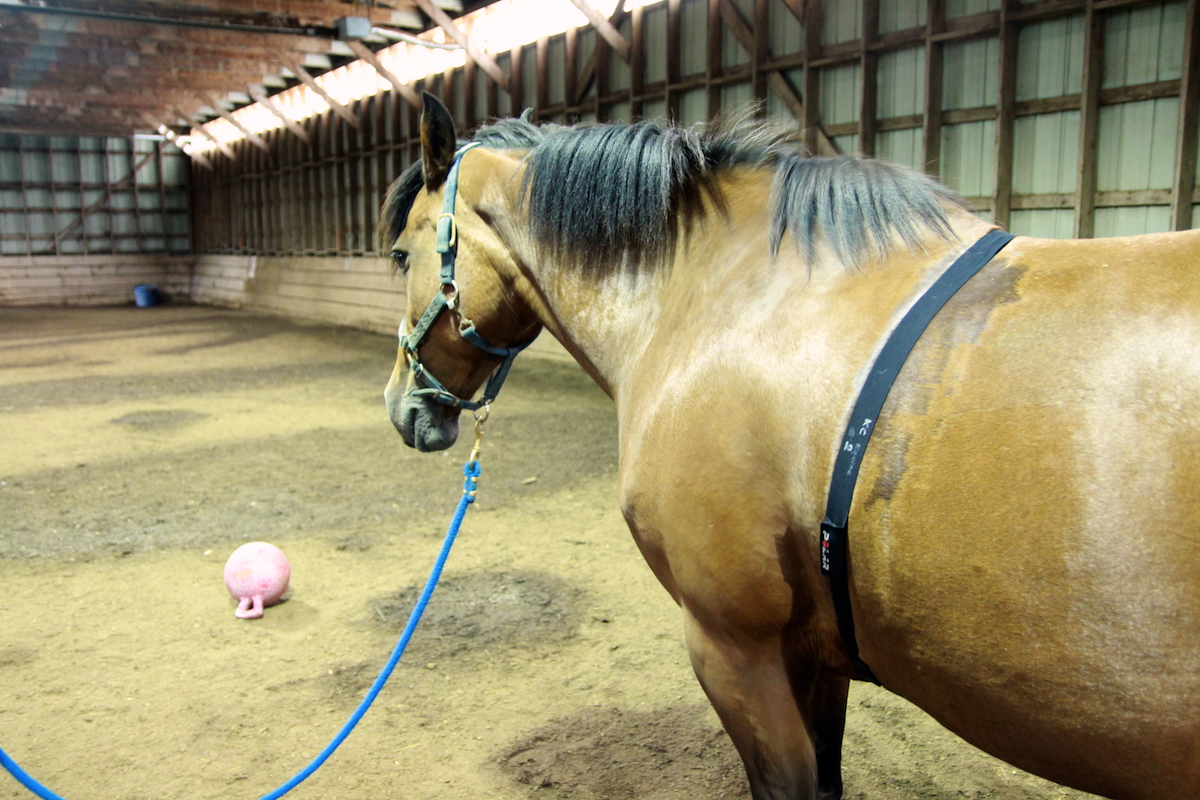 Researchers attempted to startle the horses by throwing a ball in front of them.

“It’s important to remember these were riding school horses, so they were used to being startled and being separated. But the withholding of food was new, so that’s likely why they became stressed,” she said.

When researchers reviewed videos of the horses’ eyes during feed withholding, they noticed the horses blinked less but twitched their upper eyelids more.

Merkies said she hopes her team’s finding will help horse handlers looking for simple ways to gauge their animals’ moods.

“There’s no one measure that is going to tell us everything, but this is another tool we can add to the toolbox that we can use together to understand our animals better,” she said.