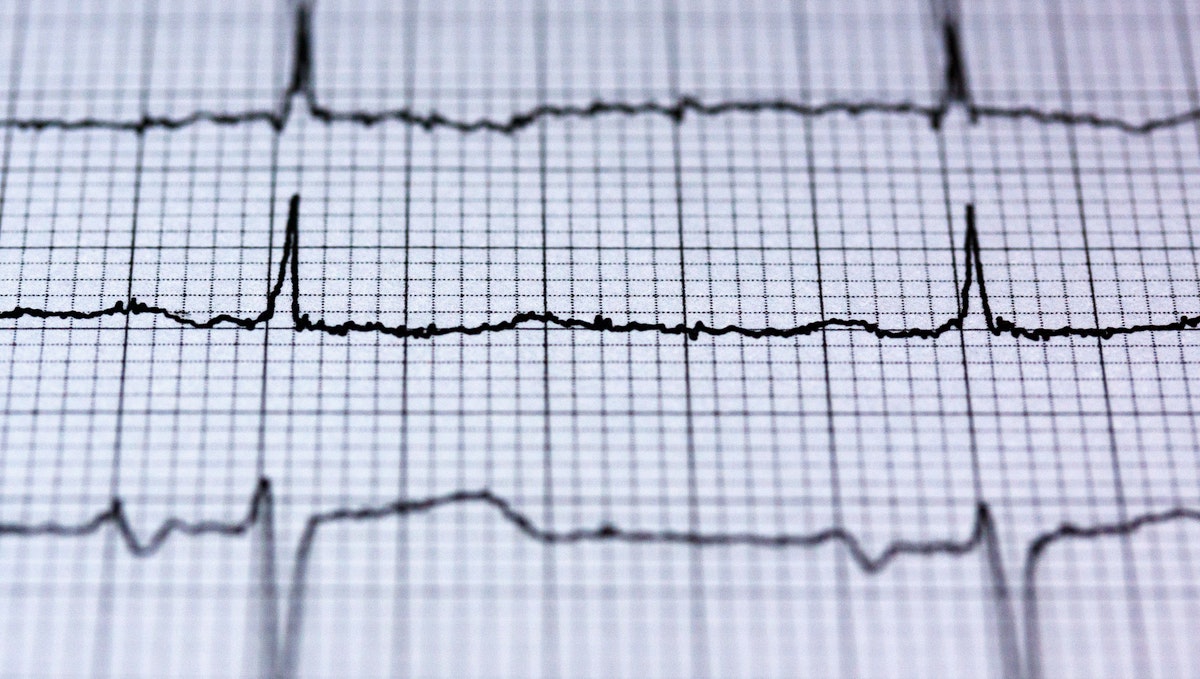 A potential drug to treat heart attacks and to prevent heart failure – for which no cure currently exists — may result from pioneering research by a University of Guelph professor.

Prof. Tami Martino, Department of Biomedical Sciences, and PhD student Cristine Reitz have discovered what they believe is a novel drug target controlling the body’s repair responses after a heart attack.

CTV Kitchener covered the research in a TV report.

A leading cause of death worldwide, heart attacks trigger inflammatory responses that cause a scar to form in the heart. Over time, that damage eventually leads to incurable heart failure.

Administered within hours of an attack, the potential drug would prevent scarring. It would also eliminate the need for patients to take possibly debilitating heart medication for the rest of their lives.

“This research is really exciting because it opens the door to use circadian medicine therapies to heal heart attacks after they occur and to prevent the subsequent development of heart failure,” said Martino, a pioneer in circadian medicine.

The circadian “clock” is found in virtually all cells of the body. It consists of genes and proteins that interact during 24-hour day and night cycles to regulate key functions such as heart rate and blood pressure.

In the heart, that clock mechanism controls healthy cardiovascular physiology as well as how the heart responds to damage and undergoes repair.

The researchers used a drug called SR9009, which targets a key component of the cellular clock mechanism. The medication disrupts expression of genes that trigger adverse immune responses after a heart attack. 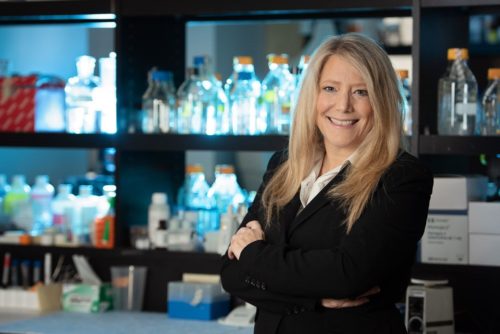 In Martino’s experiments with mice, the treatment reduced production of a cellular sensor called the NLRP3 inflammasome that contributes to scarring. The U of G researchers showed for the first time that giving this treatment after a heart attack along with conventional therapy such as reperfusion led to less inflammation and better cardiac repair.

That allowed healing almost as though no heart attack had happened, said Martino, who is director of U of G’s Centre for Cardiovascular Investigations.

The discovery might ultimately help in other heart therapies involving early adverse inflammatory response such as organ transplant or valve replacement, she added.

More generally, it may also help with profound adverse inflammatory responses, such as treatment of traumatic brain injury, strokes or severe burns, she said.

Funded by the Canadian Institutes of Health Research, this study is part of her lab’s pioneering work on circadian medicine. By studying how disruptions to body clock rhythms drive heart diseases, Martino aims to manipulate circadian biology with genetic, environmental or pharmacological therapies.

“What we are discovering is that the circadian clock mechanism is important not just for heart health but also for how to heal from heart disease,” said Martino, who is a mid-career investigator of the Heart and Stroke Foundation of Canada.

“Circadian medicine is truly a promising new field that will lead to longer, healthier lives.”

Her co-authors are former PhD student Faisal Alibhai and current post-docs Tarak Khatua and Mina Rasouli. The team collaborated with U of G pathobiology professor Byram Bridle and Thomas Burris, a researcher at Washington University.