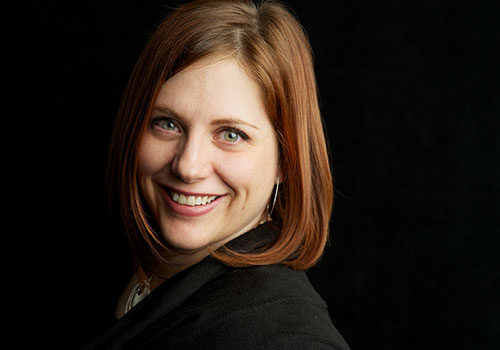 Prof. Andria Jones-Bitton, a professor in the Department of Population Medicine, was featured in Saskatoon Star Phoenix article about the mental health struggles of Prairie farmers and growers.

Jones-Bitton has conducted groundbreaking research on the mental health struggles of Canadian farmers and agricultural workers. She told the newspaper that while the public may look at farming as romantic, that view “underestimates the range of stressors that farmers are actually experiencing.”

She and her team are now working to raise awareness among farmers about mental health issues and to help them cope in a healthy way with the stresses of running a farm.

As an epidemiologist, Jones-Bitton has studied mental health issues among veterinarians and veterinary students, as well as food-borne, water-borne and zoonotic disease.