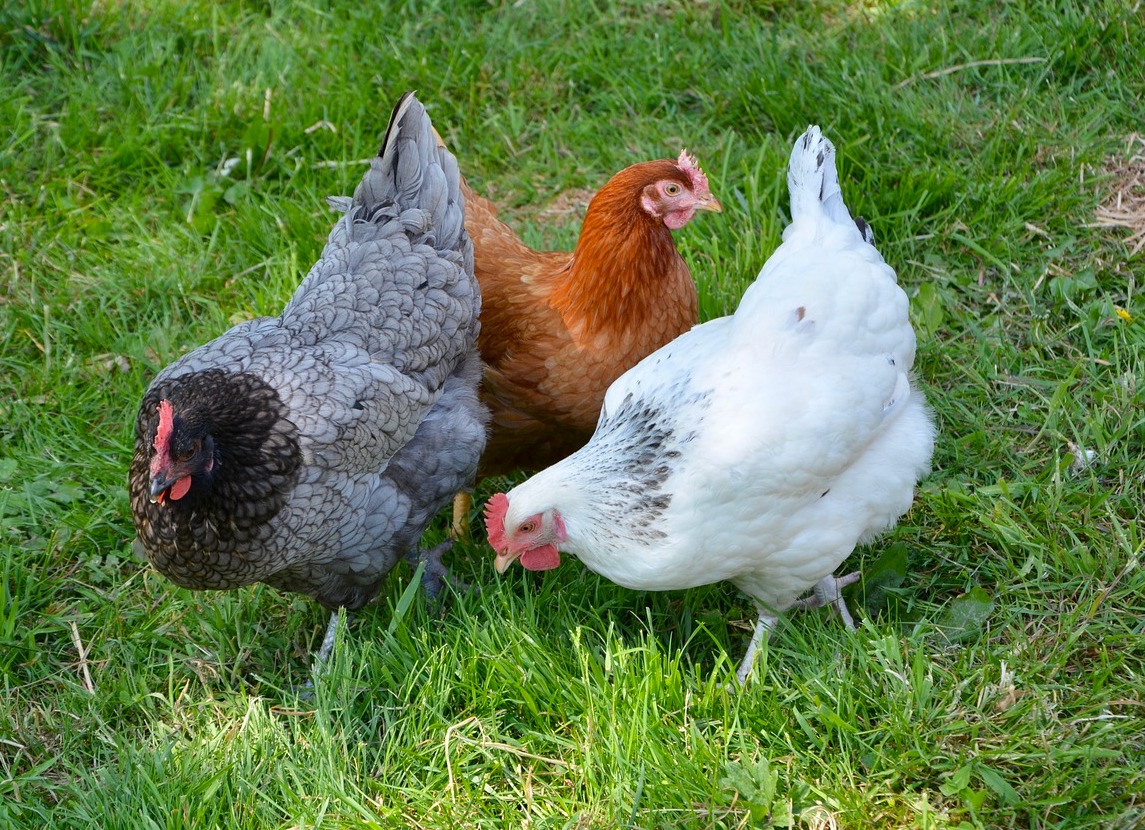 While many people now keep chickens or ducks in their backyards, there has been little research into how many of these birds are carrying dangerous pathogens or what flock owners are doing to prevent pathogens from spreading until now.

University of Guelph researchers are the first to uncover that many Ontario backyard birds are carrying dangerous pathogens, and a significant number of flock owners are not following proper hygiene practices.

“This is the first study to look at the health status of small flocks in Ontario,” said Prof. Leonardo Susta, who works in the Department of Pathobiology at U of G’s Ontario Veterinary College.

Conducted in collaboration with colleagues at U of G’s Animal Health Laboratory (AHL) and OMAFRA (Ontario Ministry of Food and Rural Affairs), the research was published in two papers in the Journal of Veterinary Diagnostic Investigation.

The team asked small flock owners to voluntarily submit any birds who died on their properties to AHL for a post-mortem examination. They also asked the owners to fill out a questionnaire about their infection-control practices.

They received 245 specimens from 160 flocks. Most of the flocks consisted of 25 or fewer chickens kept for the purpose of laying eggs for family use.

Infectious diseases were the most common killer, the team found, causing 62 per cent of deaths. Mixed respiratory disease (caused by a combination of bacteria, viruses and fungi) was found to be the primary cause of death in 21 per cent of the birds, and Marek’s disease, which causes fatal tumours, caused 11 per cent of the deaths.

In addition to these pathogens, the research team also found a number of chickens with Mycoplasma, a bacterium that causes respiratory disease. 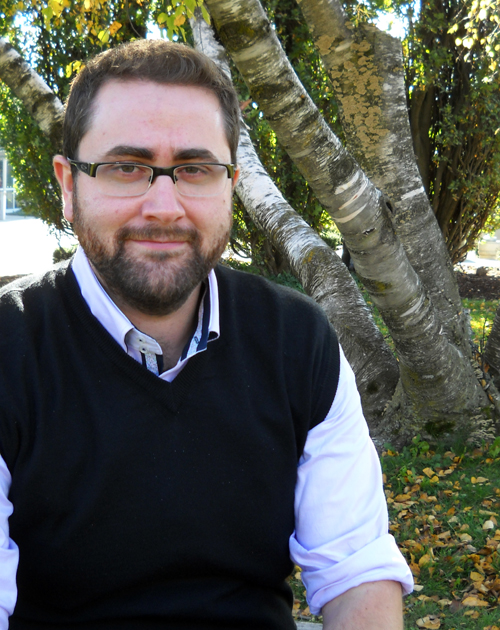 “This is a disease that is rarely seen in commercial flocks, yet one in five birds in this study were carrying the pathogen,” said Susta.

The researchers also found several birds with Campylobacter, a bacterium that can lead to severe food poisoning in humans.

“The fact that we found so much Campylobacter is a testament to the fact that biosecurity measures need to be followed,” he said.

The questionnaires revealed that while some flock owners had good knowledge of proper hygiene practices when interacting with the birds, many were not taking enough precautions to avoid the spread of disease.

“We wouldn’t expect backyard chicken owners to apply the same biosecurity practices used with commercial flocks, but there are certainly steps that flock owners should be taking,” said Susta.

Fewer than 50 per cent of owners reported having dedicated shoes or clothing for entering their poultry coops or barns, less than 5 per cent reported using a foot bath, and more than 60 per cent reported allowing visitors into the coop or barn, which is not recommended.

“Many also allowed their birds to stray outside the coop or barn, where they might have access to wild birds or their habitats,” said Susta.

Wild birds are considered potential reservoirs of many pathogens, and increased contact between birds could allow the spread of several infections, including avian influenza.

Only 37 per cent of owners who said they bought their birds from hatcheries answered that their birds were vaccinated at hatch — a key step that could prevent several diseases including Marek’s disease.

Given that this was a “passive surveillance” research project in which all participation was voluntary, the researchers say the flocks they tested may not be representative of all small flocks within the province.

However, Susta said the fact that they uncovered the presence of certain worrisome pathogens is cause for the concern.

“These results underscore the importance of flock owners obtaining birds from reputable sources, of monitoring birds for illness, and of practising proper sanitation and hand hygiene to protect both the birds and the public.”