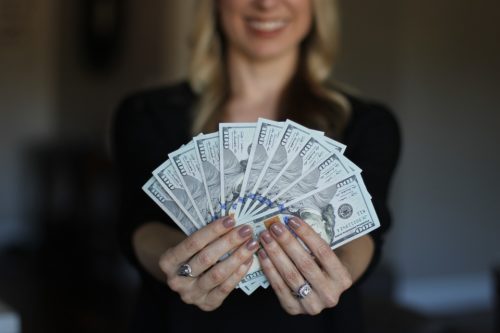 Having a PhD on your resume is key to closing the gender pay gap, according to new University of Guelph research.

In a first-ever study of recent graduates and gender pay equity, researchers found the higher the level of education upon graduation, the smaller the gender pay gap.

The study revealed the average wage for recent PhD grads is the same for men and women.

“This is the first time that I’ve seen at any level that there is no discrepancy in earnings between males and females,” said Prof. David Walters, Department of Sociology and Anthropology. He worked on the study with departmental colleague Prof. Stephanie Howells and lead author Anthony Jehn, a former master’s student at U of G now pursuing a sociology doctorate at Western University. “Whatever is happening among those graduates and their employers is actually working.”

The research was covered by The Canadian Press, with stories appearing in the Toronto Star, CTVNews.ca and more. 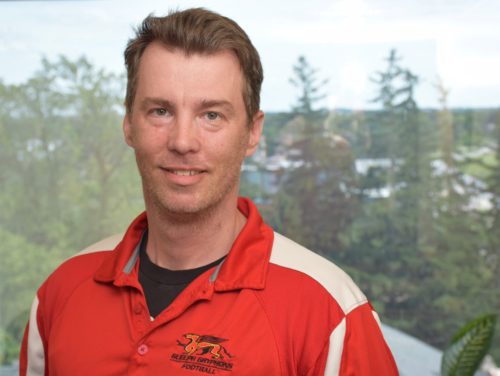 Focusing on data from three years after graduation offered a glimpse into labour market outcomes before the influence of factors such as maternity leave and level of occupational commitment, said Walters.

“These factors can dramatically influence the employment and earnings outcomes of men and women.”

The study found average pay during the first three years after graduation is around $70,000 for men and women with PhDs. 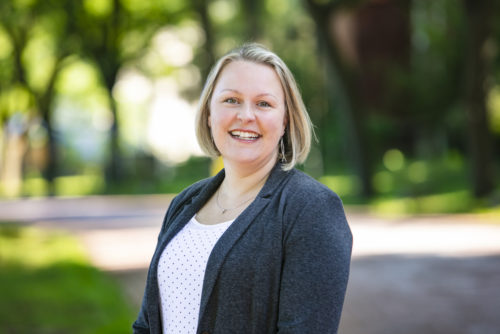 The study also found that, upon entering the workforce, women master’s graduates earn about $7,500 less than their PhD counterparts.

“Making that jump from one graduate program to another is paying off for females,” said Walters.

Other university, college and trades graduates experience less pay equity, according to the study.

Within three years of graduation, the gender gap in earnings is highest among trades and community college graduates. Men in trades earn about $40,500, while women’s salaries hover around $32,500. Men with college diplomas earn about $45,500 on average compared to women, who earn just under $38,500.

The wage gap is smallest among liberal arts undergrads. The largest wage gaps exist for undergrads in math, computer science and engineering, also among the highest paying fields. 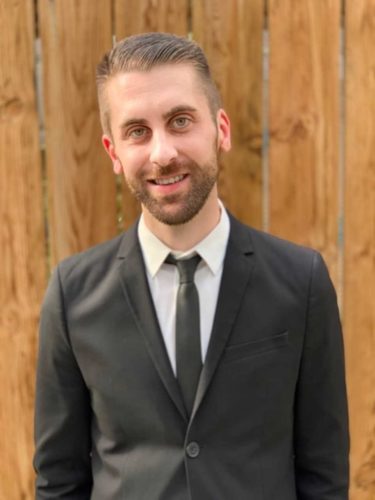 The study shows that women graduates, including those with doctorates across various fields of study, are significantly more likely than men to work part-time.

“This means that for those working part-time, the existing gender wage gap we identified is likely to be more pronounced,” said Jehn.

Ultimately, more work needs to be done to equalize the employment outcomes for post-secondary graduates for all levels of schooling and fields of study, he said.

“Employers may need to implement stronger policies to reduce the persistent gender pay gaps in much of the Canadian labour market.”

He said more research is also needed to identify sectors where gender discrepancies in earnings are most and least pronounced.

“The purpose of our study is to provide both future students and policy-makers with detailed information on educational outcomes based on both level of education and field of study. We hope that this will help young adults make informed decisions about their post-secondary education.”