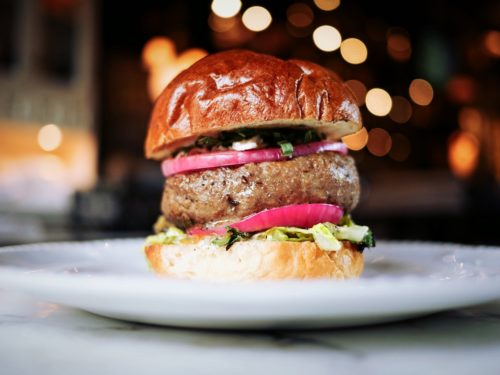 This real beef burger may have the same nutritional value as a Beyond Meat burger. (Pixabay)

In a CBC News story, U of G food scientist Ben Bohrer says Beyond Meat’s plant-based burger has a similar nutritional composition to a real beef burger.

Nutrition experts in the story question whether Beyond Meat products are a healthy protein alternative to real beef. California-based Beyond Meat markets its products as “better for you” options. 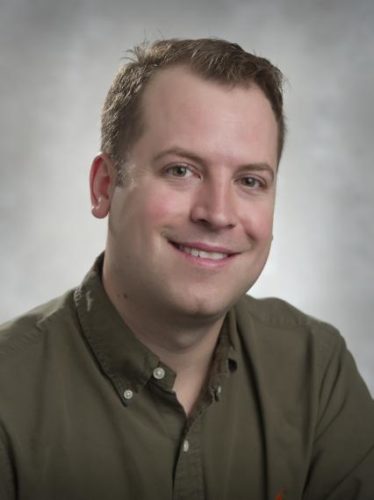 “They try to match ground beef as closely as they can,” said Bohrer, a professor in the Department of Food Science. “If you’re doing that, then I don’t know how you could say that there’s advantages to the product that you’ve made.”

Bohrer’s research is focused on meat science and technology with an aim to improving the ways that meat is produced and accepted by consumers.