U of G Scientists Collecting Specimens, Monitoring Biodiversity in the North

As the world marks International Day of Biological Diversity, University of Guelph biologists are packing their bags to spend the summer in the Arctic collecting specimens as part of Arctic Bioscan (ARCBIO), a $1.8-million project funded by Polar Knowledge Canada focused on monitoring the biodiversity of the North.

Working with Nunavut communities, the team of researchers from the Centre for Biodiversity Genomics (CBG) aims to collect some 120,000 specimens of animals, insects, plants and other organisms over the two-year project to include in a growing DNA reference library of living things on the planet.

Collecting and monitoring specimens in the North provides a vital indicator of the effects of climatic shifts that will impact the rest of the world.

The data collected will form a baseline for monitoring changes in species occurrences and Arctic landscapes, said Alex Borisenko, ARCBIO project manager at the CBG.

“The Arctic is on the cusp of global change,” said Borisenko, adjunct professor in the Department of Integrative Biology. “We need a system to monitor its biodiversity in real time and to gauge ecosystem response to climatic trends and increasing economic activity in the North.”

The project was established in 2018 to learn more about the North and to strengthen Canadian leadership in polar science and technology.

The Canadian Arctic covers some 40 per cent of the country’s land mass and accounts for about one-quarter of the global Arctic region, one of the fastest-changing areas on the planet.

The new Arctic project is also part of the next phase of an ambitious global biodiversity initiative based at U of G.

Between 2010 and 2015, the International Barcode of Life (iBOL) consortium based at U of G and involving almost 30 countries compiled barcode records for 500,000 species of organisms, now entered in the reference library housed on campus.

Researchers, agencies and other groups use that database to identify organisms for applications ranging from environmental monitoring and detection of invasive species to uncovering of food fraud and adulteration.

The worldwide consortium will begin the second phase of that barcoding project during an iBOL conference in Norway in June.

Called BIOSCAN, this $180-million project aims to add to the database millions of new species over the next seven years from more than 2,500 sites around the world. Scientists also plan to use DNA to learn about species interactions – basically “who eats whom.”

As part of that global effort, ARCBIO will focus on two Arctic communities hugging either side of Coronation Gulf in the Kitikmeot region of Nunavut.

Fieldwork in July and August will involve some 15 U of G researchers and affiliated scientists. Other CBG members will support the project from Guelph, said Borisenko, who coordinates fieldwork logistics for the team.

Home base will be the Canadian High Arctic Research Station in Cambridge Bay (whose Indigenous name, Ikaluktutiak, means “good fishing place”) on the southern edge of Victoria Island. That station, run by Polar Knowledge Canada, opened in 2017.

The group will also work in Kugluktuk, a hamlet located southwest of Cambridge Bay at the mouth of the Coppermine River.

The team – including cultural anthropologist Thomas McIlwraith, a faculty member in the Department of Sociology and Anthropology — will partner with Indigenous people, including local hunter and trapper organizations.

“These are communities that rely on the land for their livelihoods,” said Borisenko, adding that residents have spotted new birds and other animals on the landscape and have watched the treeline move northward. “They are intimately connected to the land and are particularly vulnerable to ecosystem changes.”

The team hopes to help train residents as science rangers, enabling them to conduct future research, he added.

“We want to make sure that our project activities serve the needs of communities living in the Canadian Arctic and are informed by them.” 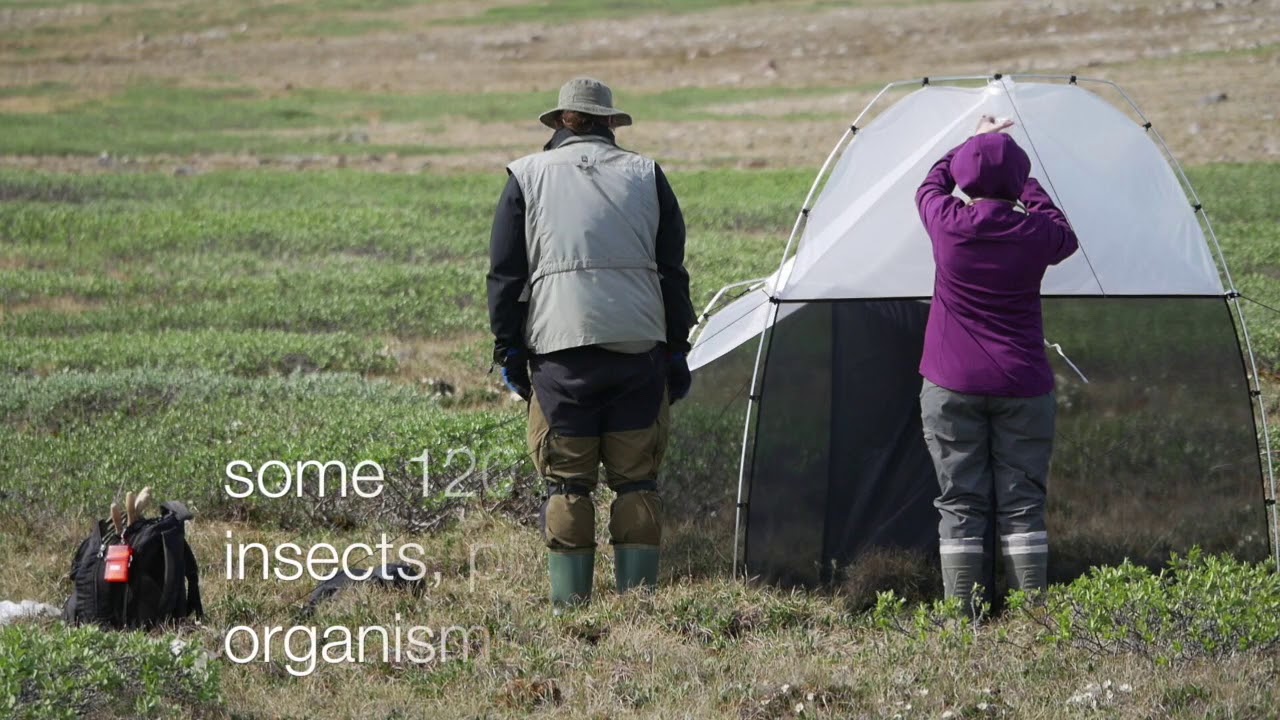