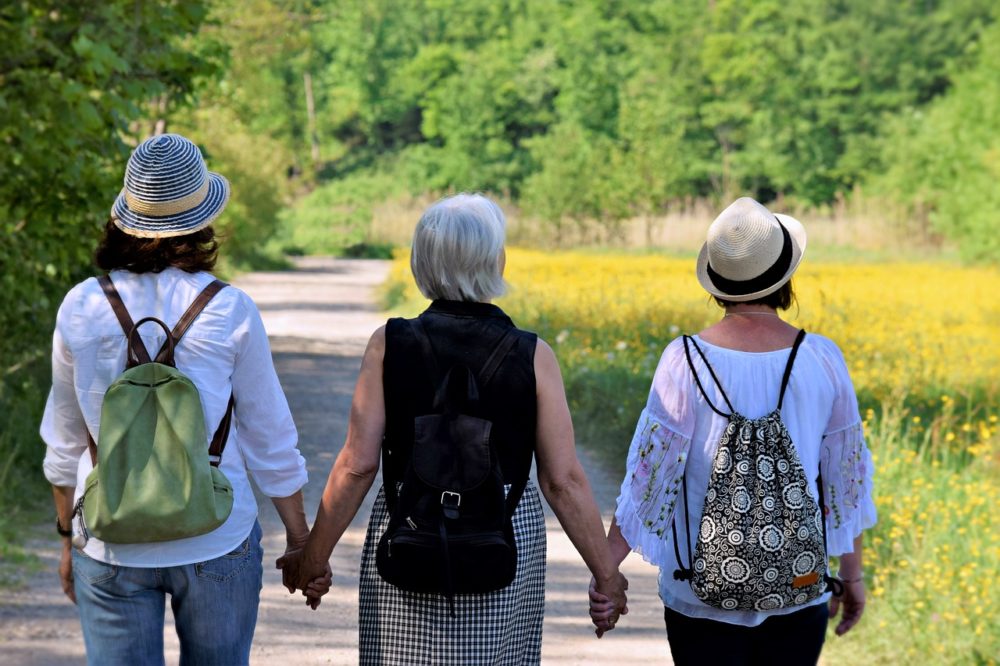 It’s known the female heart changes after menopause, but a new University of Guelph study is the first to reveal hidden changes that are happening during perimenopause – the stage before menopause sets in.

These small, underappreciated changes have potential implications for protecting women’s hearts by introducing the use of hormone replacement therapy earlier.

“We found the window of opportunity for using the therapy likely begins much earlier than previously believed,” said Prof. Glen Pyle, senior author of the study.

The research received coverage in MedicalNewsToday.com and on CBC Radio Kitchener’s The Morning Edition .

It’s long been known that young women have a lower risk of heart disease than men, but that risk rises substantially after a woman’s estrogen levels drop with menopause. However, little was known about what happens to the heart during perimenopause — the years leading up to menopause when hormone changes begin.

Using a unique mouse model, this study, published in the journal Acta Physiologica, revealed that female hearts undergo subtle changes during perimenopause that indicate the organ is stressed at this early stage.

“The heart looks the same and its functioning doesn’t change, but what underlies that function is altered,” said the biomedical sciences professor. “So it’s like a house that looks fine but there’s a leak in the foundation. The changes are hidden but they are there.”

One of the reasons the impact of perimenopause on the female heart had not yet been studied was because a mouse model that accurately mimicked human menopause didn’t exist until now, he added.

“We could induce instant menopause in lab mice by removing their ovaries, but that doesn’t recapture the gradual change of menopause. We now have a lab animal model in which we can make a mouse’s ovaries fail slowly over time to mimic the gradual transition to menopause seen in women.”

For this study, the mice underwent menopause over four months. During that time, the mice’s hearts continued to function normally, but certain aspects of their heart muscle had changed.

“What we saw were markers of stress. Certain pro-inflammatory cytokines (proteins indicating stress) were higher, while others were not,” he said.

The team next examined how the heart responded when estrogen-mimicking drugs was offered during perimenopause. This was a new approach, since most estrogen replacement therapy is typically offered to women after menopause.

“We wanted to test the timing hypothesis: the idea that there’s a window of opportunity for taking estrogen so that we could see if we could identify that window, and determine how menopause impacted the response to estrogens,” Pyle said. 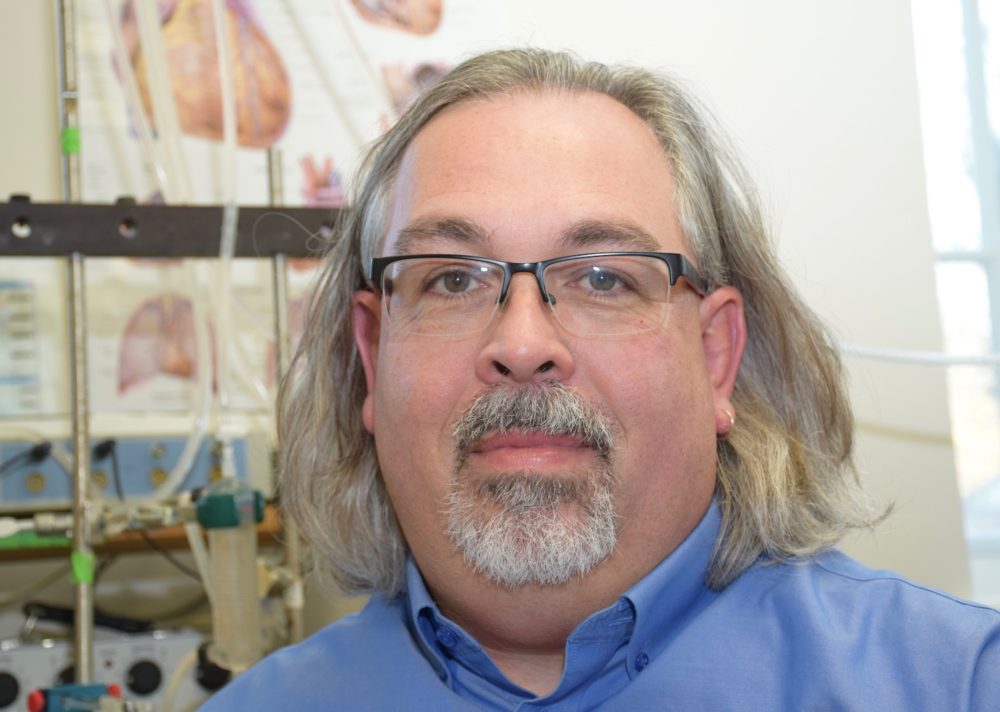 They found the hearts’ response to the estrogen compounds varied throughout the perimenopause period, suggesting again that molecular changes had taken place during this critical transition period.

“That tells us that we can’t simply place estrogens into a heart years after menopause, because you are now treating a heart that is fundamentally changed. And this study shows that those changes occur during the perimenopausal period,” Pyle said.

“It also tells us that timing is important, and that we likely need to move the window for offering estrogen therapy back up, offering it much earlier and not waiting for after menopause.”

While it’s well known that estrogen protects the heart and keeps it resilient, many women and physicians have been afraid to use hormone replacement therapy because of a large HRT study 20 years ago that was halted over fears it was linked to increased heart events and cancer.

“Some basic research about perimenopause hadn’t been done before that study, because they didn’t have a way of doing that. We’ve gone back to the drawing board with this study, back to the lab to get these answers on how menopause changes the heart. That’s a fundamental question we needed answered. And now we know there are small but significant changes.”

The important message from this research, Pyle said, is that estrogen replacement therapy shouldn’t be discarded, and that it still may be used to protect hearts.

“We want to continue this research to fine-tune estrogen replacement therapy, to find out how it can be used beneficially, because there’s so much evidence that it does work.”