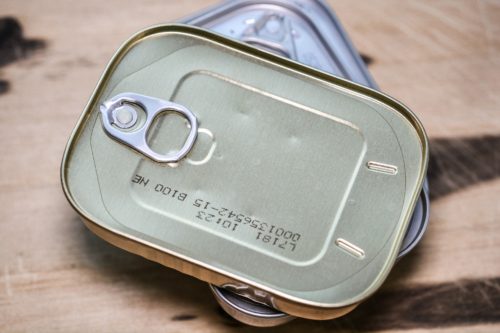 BPA’s counterpart replacement BPS can hinder heart function within minutes of a single exposure, according to a new University of Guelph study.

The study is the first to show the instant effects bisphenol S (BPS) can have on the heart.

“We expected to find similar effects from BPS as we have with BPA, but not at the speed that it worked,” said biomedical sciences professor Glen Pyle, who conducted the study with former master’s student Melissa Ferguson. “This replacement chemical seems to be more potent.”

Bisphenol A (BPA), a chemical used in plastic products, was banned from baby bottles in Canada in 2010 over concerns that it may leach into foods and cause hormone-related side effects. More manufacturers are now using BPS as a replacement in their products and labelling them as BPA-free.

When mice were given bisphenol BPA or BPS in amounts that mimicked typical human levels, their heart function worsened, especially in females, within minutes of exposure.

These findings are concerning, as endocrine receptors and metabolic pathways are similar in mice and humans, said Pyle.

“This study raises concerns about the safety of BPS as a replacement for BPA.”

It’s particularly worrisome for people with coronary heart disease, high blood pressure, diabetes or obesity, because the effects of BPS could increase the chance of a heart attack or make a heart attack more severe, he added. 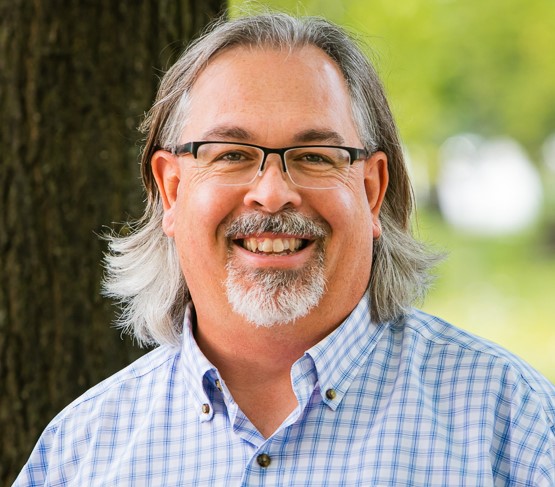 “If the heart is in a precarious position, when you add a stressor you can make it worse.”

Published recently in the journal Nature Scientific Reports, the study entailed treating mouse hearts with BPA and BPS at levels typically seen in people. Each chemical on its own was found to depress heart function by dampening heart contractions causing slower blood flow. However, BPS had a quicker impact – within five minutes of exposure.

“Previous research has looked at the chronic effects that can happen when exposed to BPS over days,” said Pyle. “But we are the first to show how fast BPS can work. This is an important finding because it means you don’t need to have a buildup of the chemical over time to experience its harmful effects.”

BPA is found in plastics used for food packaging, including liners for metal cans and other containers, as well as in medical devices such as hospital intravenous lines and dental sealants.

Although the body gets rid of bisphenols quickly, their ubiquitous use in so many consumer goods means that the substance persists.