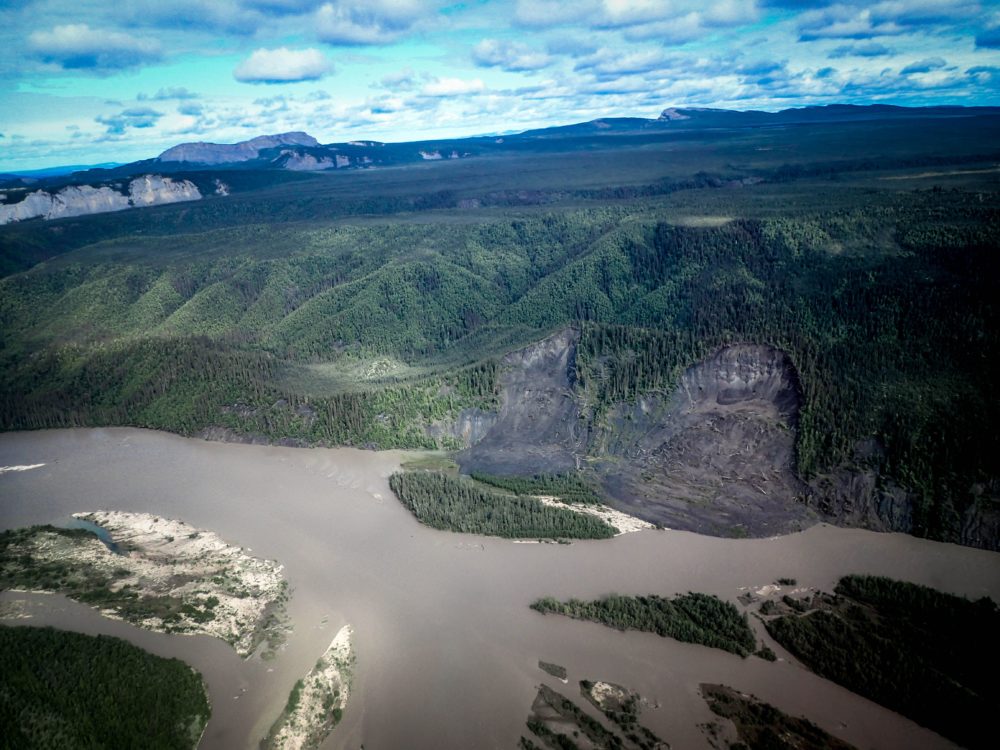 A “sleeping giant” hidden in permafrost soils in Canada and other northern regions worldwide will have important consequences for global warming, says a new report led by University of Guelph scientist Merritt Turetsky.

Canadian Press covered the research in an article that appeared in several publications, as did Global News. Internationally, the research attracted attention with reports in CNN and Newsweek magazine in the U.S., Radio-Canada International and the Russian online publication, Sputnik.

Scientists have long studied how gradual permafrost thaw occurring over decades in centimetres of surface soils will influence carbon release to the atmosphere. But Turetsky and an international team of researchers are looking at something very different: rapid collapse of permafrost that can transform the landscape in mere months through subsidence, flooding and landslides.

“We are watching this sleeping giant wake up right in front of our eyes,” said Turetsky, who holds the Canada Research Chair in Integrative Ecology.

The team discusses the importance of abrupt thaw for carbon release estimates, northern ways of living and climate policy in a commentary in the May 2 issue of Nature. The researchers put together results from abrupt thaw studies from a range of environments across the permafrost zone to estimate the overall effect.

Permafrost affects about one-quarter of land in the northern hemisphere. These frozen soils lock up carbon in biomass from dead plants, animals and microbes over millennia, preventing its breakdown and keeping it out of the atmosphere. As a result, permafrost region soils now hold twice as much carbon – about 1.6 trillion tonnes – as is contained in the atmosphere.

“We work in areas where permafrost contains a lot of ice, and our field sites are being destroyed by abrupt collapse of this ice, not gradually over decades, but very quickly over months to years,” said Turetsky. 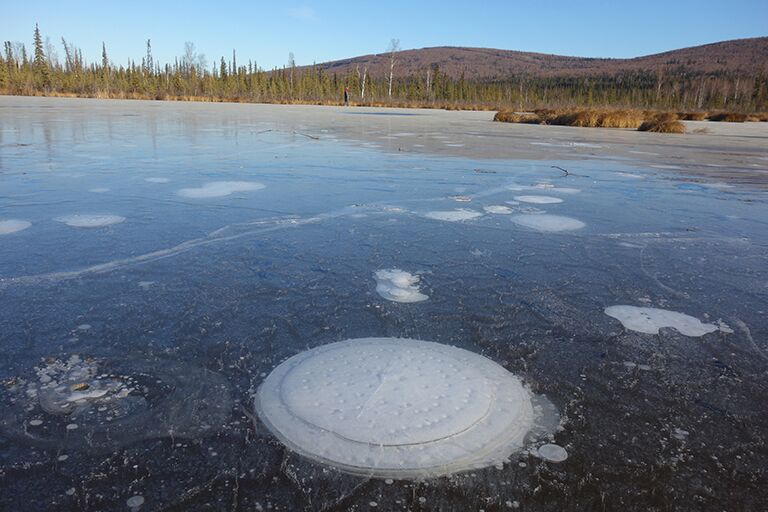 Co-author Miriam Jones, a United States Geological Survey research geologist, said: “This abrupt thaw is changing forested ecosystems to thaw lakes and wetlands, resulting in a wholesale transformation of the landscape that not only impacts carbon feedbacks to climate but is also altering wildlife habitat and damaging infrastructure.”

Describing the formation of thaw lakes and landslides triggering mass movement of soil and sediment into rivers and streams, Turetsky added: “It’s happening faster than anyone predicted. We show that abrupt permafrost thawing affects less than 20 per cent of the permafrost region, but carbon emissions from this relatively small region have the potential to double the climate feedback associated with permafrost thawing.”

In their paper, the team calls for more measurement and monitoring of Arctic permafrost, as well as improved modelling and reporting of effects of thaw on climate.

University of Alaska Fairbanks emeritus professor Dave McGuire said, “There is an urgent need to make substantive progress on representing the effects of abrupt thaw on the carbon cycle in Earth system models. This will inform policy-makers about how the release of carbon from abrupt thaw may affect the implementation of carbon management strategies to control the growth of greenhouse gases in the atmosphere.” 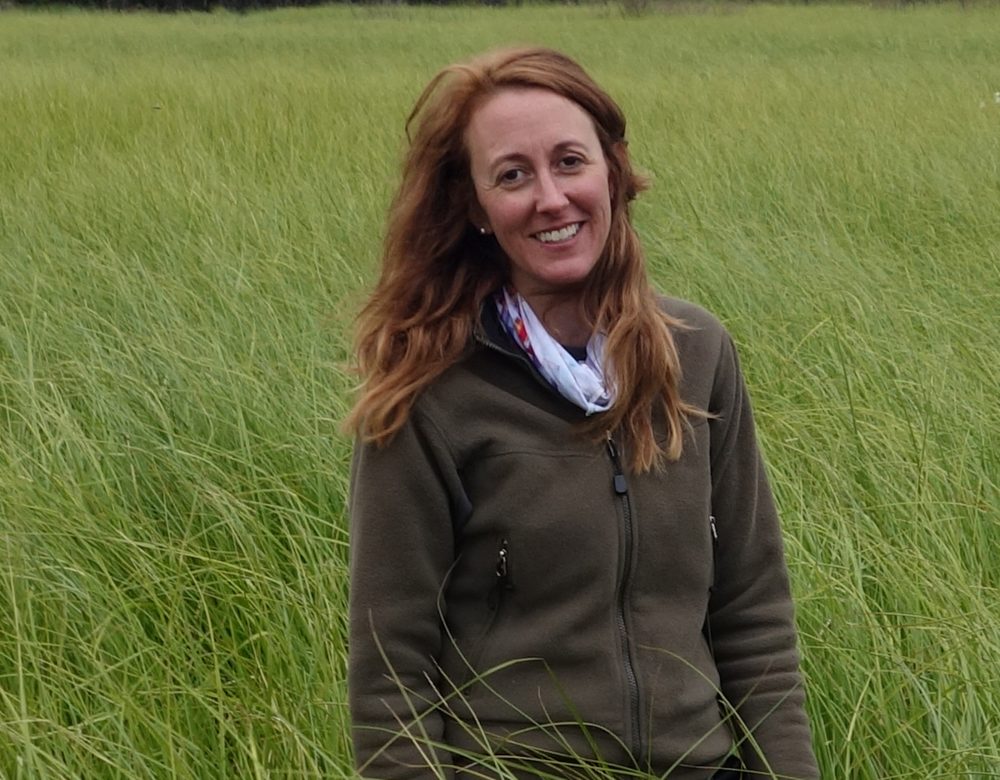 The researchers say rapid permafrost collapse will have local, national and international effects, from altering traditional travel and hunting patterns in the North, to causing costly infrastructure damage to roads and rail lines, to making it even more difficult to meet emission targets intended to limit global warming.

Despite threats to northern permafrost and climate, Turetsky remains optimistic.

“If we can limit human emissions, we can still curb the most dangerous consequences of climate warming.  Our window for action is getting narrow, but we still have it and can make changes to save the Arctic as we know it, and the Earth’s climate along with it.”

Ted Schuur, professor at Northern Arizona University, said, “Synthesis science designed to bring ideas and people together to create new knowledge is critical for understanding abrupt thaw impacts across the permafrost region at the scale where it affects climate.”