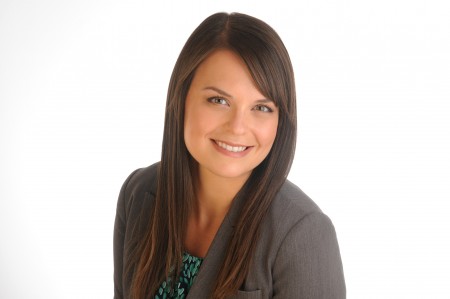 University of Guelph political science professor Kate Puddister offered some insight in a Toronto Star article about the case of an Ontario police officer who has been charged with attempted murder for shooting a fellow officer.

She said it is highly unusual for an officer to be charged with attempted murder, and even more unusual for the victim to be another officer — one who was on duty at the time.

Puddister, who researches several areas of law and justice, including police oversight bodies, says there is a shortage of research about violent incidents between police officers in Canada.

Puddister investigates many aspects of criminal justice policy. Most recently, she conducted a comprehensive analysis of reference cases in Canadian courts of appeal and government use of the reference power.