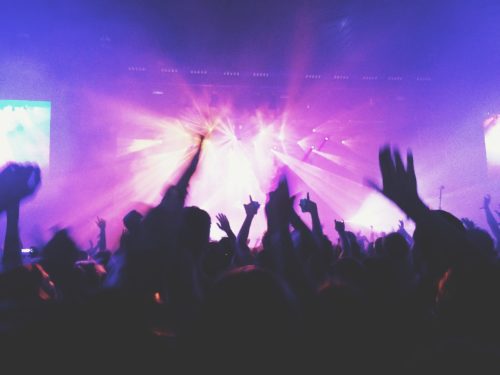 This article originally appeared in the Toronto Star.

The Super Bowl halftime show is a humungous event, generating its own sponsorship, with performers anxious for the opportunity to perform in front of a captive and massive audience. Yet, Rihanna and others turned down invitations to perform at today’s game.

The NFL and Super Bowl organizers are not used to being turned down. The game draws large audiences with a majority of U.S. households tuning in. That’s why the NFL reportedly considered charging performers to appear at halftime. News stories in 2014 suggested that the NFL, which does not pay appearance fees but does cover expenses, considered charging performers to appear at the 2015 Super Bowl. Apparently the response from musicians was strongly negative, however, and the idea was abandoned.

The real financial windfall for performers comes after the event. Tracking data shows that performers normally see more sales and downloads of their music soon after the game. 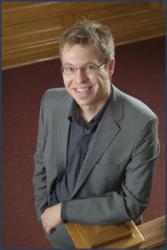 The NFL would prefer to avoid controversy during the game. The subsequent halftime performers, in 2005 and 2006, were Paul McCartney and The Rolling Stones. Going with classic rock acts for a while was seen as less contentious.

However, we are seeing more political statements recently, such as when Beyoncé performed in 2016, which had elements of the Black Panther Party in it.

In 2017, the halftime show featured Lady Gaga. The anticipation of her making a political statement at a volatile time in U.S. politics was intriguing. Given that she is ideologically opposed to U.S. president, Donald Trump, many were questioning whether Lady Gaga would be able to avoid saying anything when in the spotlight.

Although just two weeks ago Lady Gaga used her Las Vegas residency as a platform for speaking out against Trump and Vice President Mike Pence, she did not prompt controversy during her Super Bowl performance.

For this year’s Super Bowl, many turned down the opportunity to perform as acts of solidarity for Colin Kaepernick, the former San Francisco 49ers quarterback, who refused to stand during the playing of the U.S. national anthem in efforts to bring attention to racial injustices being observed domestically.

Gladys Knight, on the other hand, agreed to sing the national anthem before Sunday’s game. She has been constantly defending herself for agreeing to do so. And Maroon 5, the headline halftime performers, had their Super Bowl press conference cancelled by the NFL to avoid controversy.

Formerly, it was an easy decision for entertainers about whether to perform at the big game. Yet, reflecting a larger business phenomenon, brands — including human brands — are increasingly expected to express their values and take sides on polarizing issues. The NFL should also consider doing so.