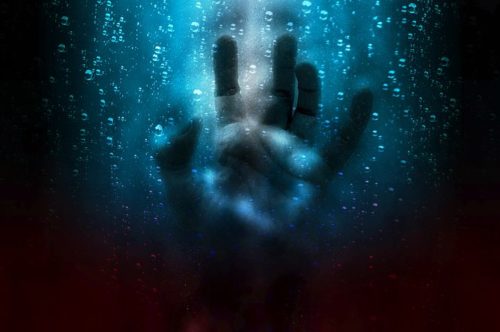 On average, one woman or girl is killed in Canada every 2 ½ days, according to a first-ever University of Guelph-led report on national femicide rates.

In its first annual report, the Canadian Femicide Observatory for Justice and Accountability (CFOJA) reveals 148 women and girls were killed by violence in Canada in 2018.

Tracking cases of femicide to understand its causes and consequences is the goal of the observatory, an initiative of U of G’s Centre for the Study of Social and Legal Responses to Violence headed by Prof. Myrna Dawson. The U of G project is the first of its kind in Canada and was created to fill a gap in Canada’s tracking and monitoring of femicide rates. The establishment of the CFOJA followed a call for action from the UN’s Human Rights Office of the High Commissioner Special Rapporteur on violence against women.

“This is not a new trend,” said Dawson. “This rate of one woman or girl killed every 2 ½ days has been going on for four decades. This report shows that women and girls continue to bear the largest burden of gender-based violence and lethal victimization, which is attributed to the historical and ongoing impacts of entrenched gender stereotypes and inequality.”

Dawson and the report garnered international media attention, with more than 100 articles appearing soon after its release, including stories in The Globe and Mail,  CBC and Global News. Women remain most at risk from intimate male partners or men they should be able to trust, Dawson said in a Canadian Press story.

Femicide is defined as the killing of all women and girls, primarily but not exclusively by men. Dawson said CFOJA research will aim to identify more nuanced gender-based motives.

The report, titled #CallItFemicide, found the highest rate of murders of women and girls in Nunavut, followed by Yukon, New Brunswick and Manitoba. The lowest rate was in Quebec, followed by British Columbia and Nova Scotia.

The report found 34 per cent of women and girls were killed in rural areas; only about 16 per cent of the Canadian population lives in these areas.

Other key findings in the report include:

-Women and girls aged 25-34 years were over-represented as victims: 27 per cent of those killed, but only 14 per cent of the population.

-Most women and girls were murdered by shooting (34 per cent), followed by stabbing (28 per cent) and beating (24 per cent).

-About 11 per cent of the accused committed suicide following the murders – all male.

-Where an accused has been identified, 91 per cent are male.

-The largest proportion of victim and accused were common-law partners (38 per cent), followed by legally married (36 per cent) and dating (27 per cent). One in five of the intimate femicide victims were separated from the accused (22 per cent).

Launched in December 2017, CFOJA was established to create a national focus on femicide in Canada by documenting incidents as they occur and to monitor state, legal and social responses to these killings.

“The goal is to build a better understanding of what is meant by the term ‘femicide’ for professionals, particularly those investigating such killings, and for the media, who often frame these killings for the general public,” said Dawson. “We also want to identify and challenge common attitude, beliefs and stereotypes about femicide that work against effective prevention over the long term.”