Canada’s Agriculture System on the Cusp of a Circular Revolution

We will all benefit by being seen as the country that drove solutions to one of the biggest environmental and social challenges of the 21st century.

There’s an explosion of interest devoted to agriculture and the circular economy, providing an unprecedented opportunity to drive economic and the environmental agendas, writes Evan Fraser.

This article originally appeared in The Hill Times on Dec. 6. 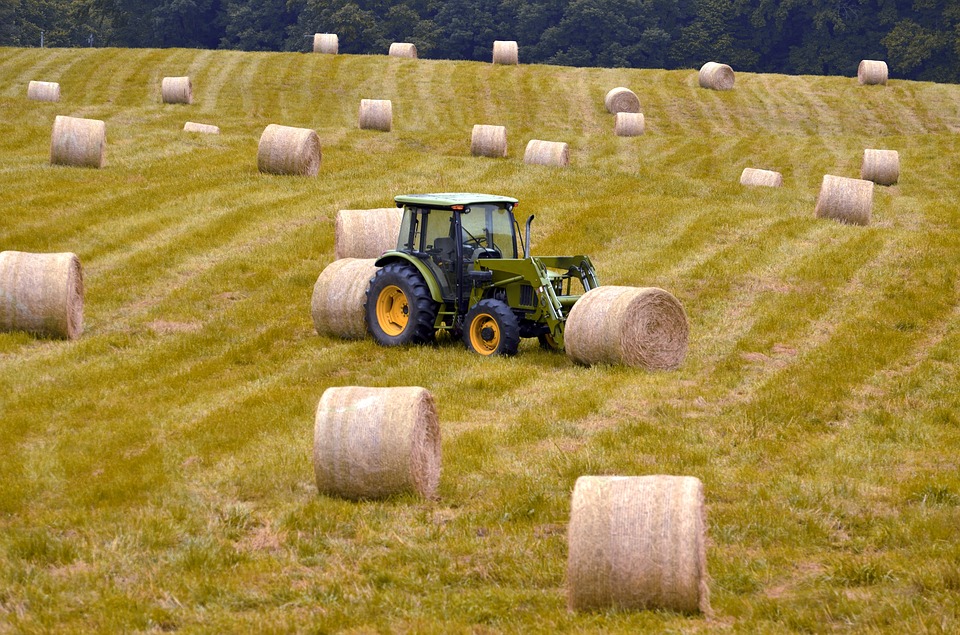 The Canadian agri-food system is one of our best-kept secrets. It is one of our largest employers and is responsible for tens of billions of dollars in exports. It is an engine of economic growth and it means most Canadians spend only 10 per cent of their income on food.

The food system also is burdened with some serious problems. Four million Canadians are food insecure and, internationally, we face the paradox of both rising hunger and obesity. A third of the world’s food is wasted and agriculture drives deforestation. Plastic food packaging is destroying the oceans, and agriculture is responsible for one third of all greenhouse gas emissions.

There is a consensus among both economists and ecologists that the root cause of many of these problems goes beyond any specific farming system. The problem is  nothing less than the nature of the economic system that is essentially linear: resources are taken from one area, made into that which the market demands, and then disposed of.

By contrast, nature is cyclical. The waste of one generation (e.g., leaves falling off a tree) becomes the resources for the next. But the economic system doesn’t work that way. To misquote the philosopher Wendell Berry, we have taken a solution—the cycles of nature—and divided it into two problems: we degrade the environment in those locations where we take resources, and we overload the environment where we dispose of our waste.

As a result, a high-profile movement is taking shape that attempts to nudge the linear economy and make it more circular. The Ellen MacArthur Foundation, based in the U.K., has a goal of ridding the planet of plastic pollution and is devoting its resources to create circular economies all over the world. The World Economic Forum is exploring how many problems of the linear economy can be addressed with the idea of circularity.

Closer to home, the City of Guelph (and partners) recently launched a circular food economy program that will identify all the waste streams that the region’s food systems create and think creatively about how these waste streams can be eliminated or turned into something that generates economic opportunity. Executive director Barbara Swartzentruber leads Guelph’s work and describes the potential of this paradigm: “Our goal is to become Canada’s first circular food economy—re-imagining a food system using nature’s circular approach as our inspiration. It’s possible to ensure people have access to affordable, healthy nutritious food, reduce the environmental impacts of the food system and build economic prosperity at the same time. As an Infrastructure Canada Smart Cities finalist, we are turning Guelph/Wellington into an urban-rural living lab that will help build the road map to the inclusive green economy of the future.”

At the same time, the federal government has made food and agriculture a centrepiece. It has invested hundreds of millions in an innovation supercluster on alternative proteins and funded major agri-food research programs at the Universities of Guelph and Saskatoon through the Canada First Research Excellence Fund. And there are policy initiatives that put food at the foreground including the upcoming Food Policy for Canada, the Canadian Agricultural Partnership and the Advisory Council for Economic Growth’s report that highlighted agriculture as an engine of economic growth.

With the explosion of interest devoted to both agriculture and the circular economy, we face an unprecedented opportunity to drive economic and environmental agendas.

Today, the agricultural system is on the cusp of a transition. Artificial intelligence, robotics and the Internet of Things are giving producers the potential to reshape what we eat and how we produce. If we bring notions of the circular economy into discussions around agricultural technology and food policy, we can become the world leader in producing safe and sustainable food.

Our export markets will benefit by giving us a much-needed way of differentiating our food to discriminating consumers in places like Asia. And we will all benefit by being seen as the country that drove solutions to one of the biggest environmental and social challenges of the 21st century: how to economically feed the world’s growing population without destroying the ecosystems on which we depend for life.