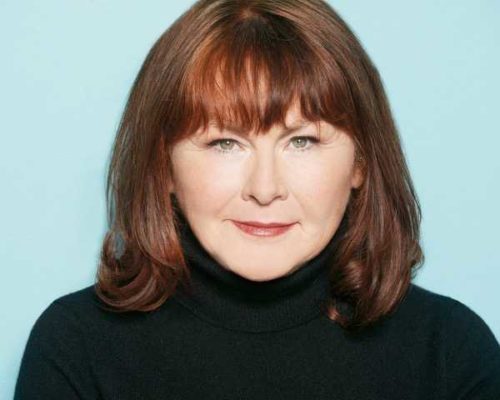 The panel discussion will take place Thursday, Oct. 25 in U of G’s Rozanski Hall, beginning at 5:30 p.m.

The event brings together a range of perspectives on improvisation and will feature an improv performance by Guelph theatre company The Making-Box.

A comedian, actress and writer, Walsh is known for her colourful characters in the acclaimed comedy series This Hour Has 22 Minutes and CODCO, and for her many film and television roles, including Genie Award-nominated turns in the films Crackie and New Waterford Girl.

“I see improvisation as a tool,” she said. “It has been a big part of my whole theatrical life.”

For “Improvisation for Social Change,” Walsh will tell stories from her experiences using improvisation to craft comedy sketches and film scenes. 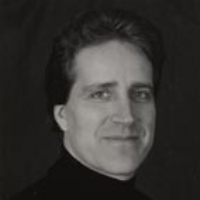 “With CODCO, we improvised everything,” she said. “We would improvise, tape everything and then go through

it to find the best and funniest stuff. That would become the basis for a sketch.”
U of G is a global leader in the study and use of improvisation as a force for social change. The University is the home of the International Institute for Critical Studies in Improvisation (IICSI), whose MA and PhD programs are the only post-graduate programs of their kind in the world. 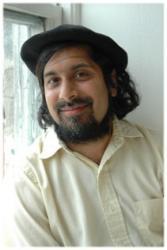 U of G scholars are dedicated to understanding how artistic forms of improvised creative practice can be models for social change, said Heble. He said improvisation brings people together, inspires creativity and innovation, strengthens friendships and is a vital force for social change. 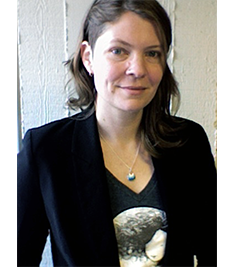 “There is much to be learned from improvisation about negotiating difference in communities, about trust, social obligation and really listening to what’s going on around us,” he said. “It contributes to the learning of vital life lessons, like self-confidence, leadership and communication skills.”

Fischlin, founding director of U of G’s graduate program in critical improvisation studies, is writing a book about improvisation as an often-necessary response to crises.

“I want to see how the various panelists, who have quite an array of experiences, speak to the many ways improvisation is active in their work,” said Fischlin.

The Derry Dialogues champion interdisciplinary approaches to major issues, particularly those where U of G has research expertise. Previous topics have included Mars exploration and artificial intelligence.

The series is supported by a donation from former U of G Board of Governors chair Douglas Derry, and his wife, Margaret, an adjunct professor in U of G’s Department of History.