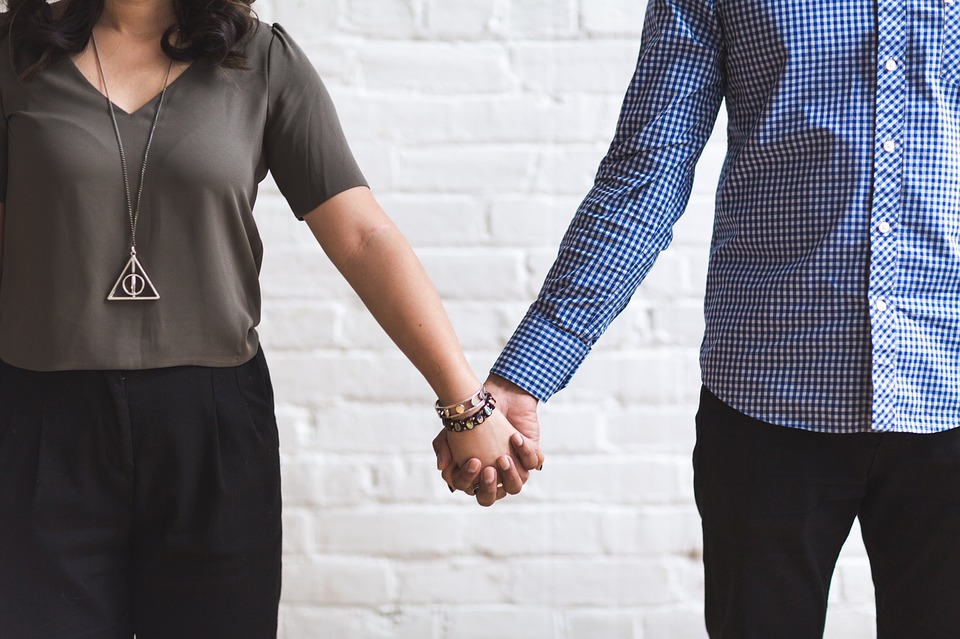 At least one third of middle-aged Canadians experience sexual problems, according to a new U of G study.

Researchers found nearly 40 per cent of women and almost 30 per cent of men between the ages of 40 and 59 face challenges in their sex lives.

“This study shows that sexual problems among middle-aged Canadians are relatively common,” said Chris Quinn-Nilas, a PhD candidate in family relations and human development and co-author of the study. “This is significant given this demographic is among the largest in Canada at the moment and research has shown that sexual problems can hinder a person’s overall well-being.”

Published in the Journal of Sexual Medicine, the study is based on a national survey of 2,400 people who were asked about their sexual health, happiness, and pleasure as well as about sexual behaviours and attitudes. 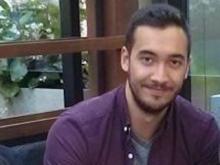 Nearly 40 per cent of women reported their sexual desire was lower than they would have liked over the preceding six months. A significant number of women also reported sexual problems including vaginal dryness (nearly 29 per cent), vaginal pain (17 per cent) and difficulty achieving orgasm (14.5 per cent).

About one-third of men reported low sexual desire and about one-quarter said they experienced erectile and ejaculation problems within the preceding six months.

The large-scale study, one of the first to capture a national picture of the sex lives of middle-aged Canadians, was a collaboration of researchers from the University of Guelph and the Sex Information and Education Council of Canada with the support of the Reproductive and Sexual Health Division of Church and Dwight Canada, makers of Trojan condoms.

Both men and women, who are married or living with their partner, are more likely to experience lower desire than people who are single, separated, divorced or widowed.

“There is a feeling of predictability and over-familiarity that comes with long-term relationships that can hinder a person’s level of sexual satisfaction over time,” said Milhausen. “It’s a reminder that the sexual aspects of your relationship are important and contribute to overall relationship health and personal wellbeing.  Making an effort, keeping the lines of communication open, and expanding your sexual repertoire can be helpful in keeping the spark alive in long-term relationships.”

The study also uncovered a correlation between poor health and low desire and other physical sexual problems.

“It makes sense that if someone has arthritis, their desire for sex may be stymied by intense joint pain,” said Quinn-Nilas. “But we also found poor health was related to vaginal dryness for women and erectile difficulties in men, and, on the plus side, there are potential treatments for these sexual problems.”

The high rate of sexual problems among middle-aged Canadians highlights the need for doctors to check in with patients about their sexual health, added Quinn-Nilas.

A previous study found that doctors rarely ask members of this demographic about their sexual health during routine visits, even though most middle-aged Canadians feel sexual health is a part of health care and that they should be asked, he said.

“Assessing sexual health should be a regular part of our health care, especially given the potential impact of sexual problems on overall health and well-being, and the recent advancements in treatments for sexual problems available in Canada that could help improve mid-life Canadians’ level of sexual happiness.”