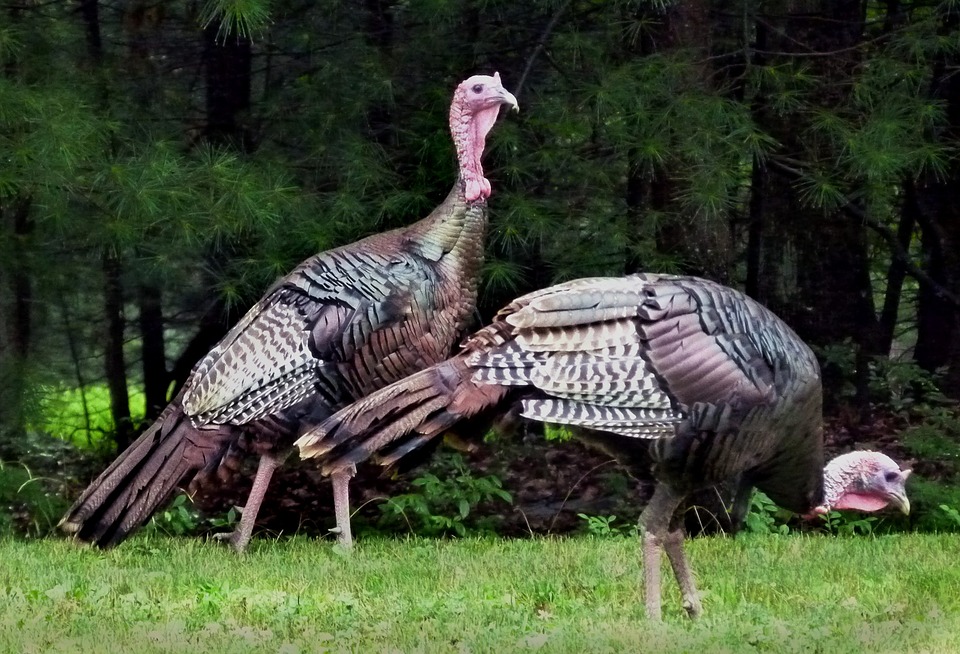 Health impacts of neonicotinoids may go well beyond bees, according to a new University of Guelph study.

U of G researchers found residues of the insecticides in the livers of wild turkeys, providing evidence that this common agrochemical is being ingested by free-ranging animals.

The researchers from the Ontario Veterinary College are among the first to study the broader effects of neonics on wildlife.

Published in Environmental Science and Pollution Research, the study showed that nearly 10 of the 40 wild turkey carcasses tested had detectable levels of neonicotinoids in their livers. Two types of the insecticide were found in some birds.

This research has grabbed national headlines with stories in Yahoo News Canada, National Post and Global News as well as several others across the country. 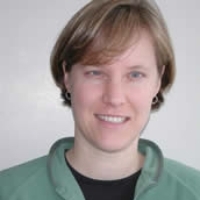 The researchers also found corn and soybean seeds coated with the insecticide in the digestive system of some birds.

“There has been growing concern among natural resource managers, conservationists and hunters about whether the use of neonics may be linked to poor reproductive output of wild turkeys.”

While researchers have focused on health risks of neonicotinoids to bees, studying exposure levels in larger wildlife species is critical in understanding wider impacts on migratory behaviour, reproduction and mortality, said Jardine.

“Our results serve as baseline data for southern Ontario wild turkeys and provide context for reference values in future analyses.”

MacDonald began the study after officials with the Ontario Federation of Anglers and Hunters called for research into the potential threat posed by neonics to wild turkeys.

“A number of member hunters throughout southern Ontario had seen wild turkeys in the fields eating these seeds,” said MacDonald. “In certain areas, they noticed a lack of young birds and wanted to know if neonicotinoids had anything to do with it.”

Previous studies have found that neonic-coated seeds cause health risks in partridges, pigeons and quail. Small amounts of the insecticide have been shown to affect body mass, reproductive efforts and perhaps mortality in migratory white-crowned sparrows.

“We need to continue to assess levels of neonics in a variety of wildlife, especially those that may feed off the ground or consume plants and insects and therefore might be more likely to come into contact with them,” said Nemeth.