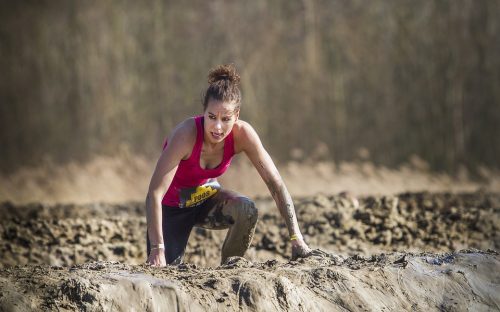 Much like the gender pay gap in employment, there’s a gender play gap in sport.

A University of Guelph professor is helping women overcome this gap with a new book aimed at empowering mid-life women to reach their full athletic potential.

In the book Fit at Mid-Life: A Feminist Fitness Journey, authors Samantha Brennan and Tracy Isaacs present the idea of fitness for women at mid-life with a new spin. Instead of focusing on weight loss and aesthetics, they emphasize building strength and endurance, achieving goals and feeling healthy.

Articles about the new book appeared in the Globe and Mail and Toronto Star.

Brennan, dean of the College of Arts at the University of Guelph, says the idea behind the book was to encourage women who may have experienced the embedded gender barriers to sports and fitness while growing up and throughout their 20s and 30s to reclaim their athleticism.

“It’s really about finding joy in movement,” said Brennan. “It’s also about measuring fitness not by weight or how thin you are but maybe by how much you can bench press or how long you can run.”

She also challenges women, particularly women in mid-life, to strive to be the fittest they have ever been.

The book grew from her blog, “Fit Is a Feminist Issue.” Brennan began writing when she and Isaacs, a professor at Western University, decided to challenge themselves to reach their personal pinnacles of fitness as they approached their 50th birthdays. 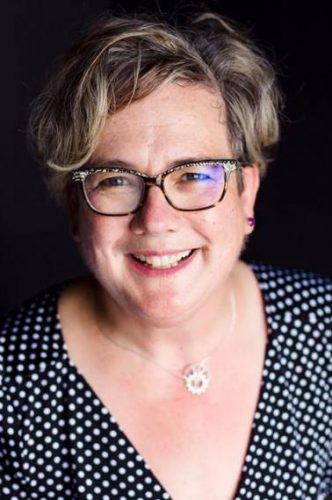 “I was 48 at the time when I started the blog for close friends and family,” said Brennan. “But then the blog started to get lots of attention from a much wider audience.”

The book offers a practical, realistic path to getting active later in life. Brennan, a road cyclist, rower and practitioner of the Japanese martial art aikido, and Isaacs, a dedicated walker and yoga fan, draw from their personal experience and the latest research on women’s fitness and aging. Their goal was to break down paradigms women have formed about getting fit.

Brennan said she was often the oldest woman in her cycling club while there were many men much older.

“Once women have partners and children, they are more likely than men to give up physical activity and sport.”

Not only are women less likely to make fitness a priority, but they are also railroaded out of competitive sport while girls, said Brennan.

Boys and girls start out with the same level of activity, but by age 10 to 12, girls’ activity diminishes because of a difference in expectations for females, she added.

“Girls aren’t expected to run as far in gym class, or play as actively or as physically as boys,” said Brennan. “Those trends continue even in the world of professional sport where female athletes aren’t required to achieve the same speeds or distances. So many sports have different requirements for women and girls.”

The book also tackles long-held – “archaic,” as Brennan calls them – aspects of sport that might discourage women from participating. Referring to skimpy uniforms worn in women’s professional beach volleyball, she questions how society has framed women in sport.

“Ultimately, we are trying to reach women of all fitness levels, shapes, sizes and ability and have them reimagine what it means to be fit,” said Brennan. “We want to encourage women to find a sport or activity that adds something fun to their life.”

Fit at Mid-Life: A Feminist Fitness Journey is published by Greystone Books and available in bookstores in April.