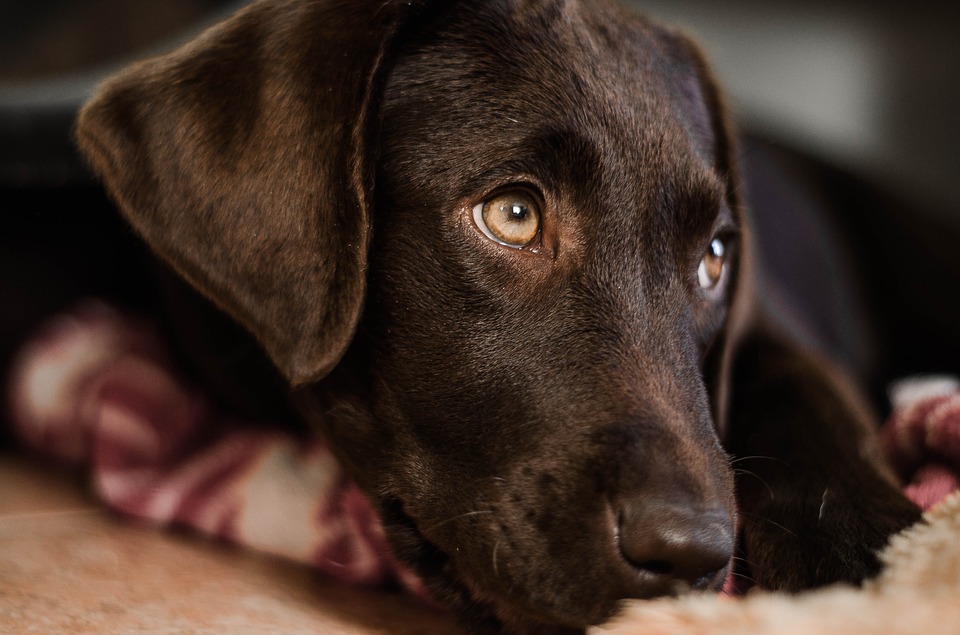 A significant number of pet owners fail to adequately socialize their puppies, putting these dogs at risk of developing behavioural problems down the road, say U of G researchers.

In a new study, population medicine professors Jason Coe and Lee Niel and post-doc Janet Cutler found one-third of pet owners surveyed failed to expose their puppies to enough social stimuli, including people and animals, during the first few months of the dogs’ lives.

The study got picked up by CBC News on Apr. 1.

“This is concerning because it means a significant proportion of pet owners are missing the small window between two and 14 weeks where socialization is such a crucial piece in the behavioural development of dogs,” said Coe. “It’s a limited opportunity where pet owners can have such an influence on a puppy’s life and increase the likelihood of preventing the behaviours that can result in these animals being returned to shelters.”

Published recently in the Journal of the American Veterinary Medical Association, the study surveyed almost 300 pet owners both shortly after they acquired a puppy and when the dog was 20 weeks old.

Minimal exposure was defined as providing interaction outside the home with other dogs fewer than five times every two weeks, and with people fewer than 10 times in that period, said Cutler.

The researchers found 51 per cent of pet owners failed to attend puppy classes, and found significant differences in puppy behaviour and owners’ disciplinary techniques between those who attended classes and those who didn’t.

“This speaks to how puppy classes aren’t just about obedience,” said Coe. “They are about exposing your pet to other people and animals as well as educating pet owners.”

Puppies that didn’t attend classes were more likely to be fearful of noise, such as vacuum cleaners and thunder, and to react fearfully to crate training, said Cutler.

Pet owners who didn’t attend classes were more likely to use punishment-based discipline such as yelling or holding their puppy on its back, she added.

“Those who attended the classes were more likely to respond to poor behaviour by redirecting the dog as well as ignoring bad behaviour and rewarding the good.”

The researchers found higher enrolment among owners with higher income, who lived in cities or who had no children, said Cutler. 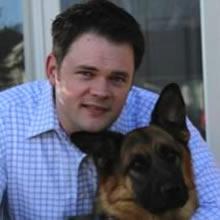 Properly socialized puppies are less likely to be hyperactive or fearful, engage in unwanted chewing or show aggression toward people or other pets, she added.

“These problem behaviours in dogs are the leading cause of breakdown in the human-dog relationship and are associated with relinquishment.”

Since no standards currently exist for puppy socialization activities, Coe suggests veterinarians can play an important role in informing new pet owners of the benefits of socialization and puppy classes.

“Pet owners often take their dogs to the vet when they are young, so there is an opportunity for the message to be conveyed. But ultimately people need to be thinking about socialization even before they bring a puppy home because it is something that needs to happen so early in the puppy’s life.”