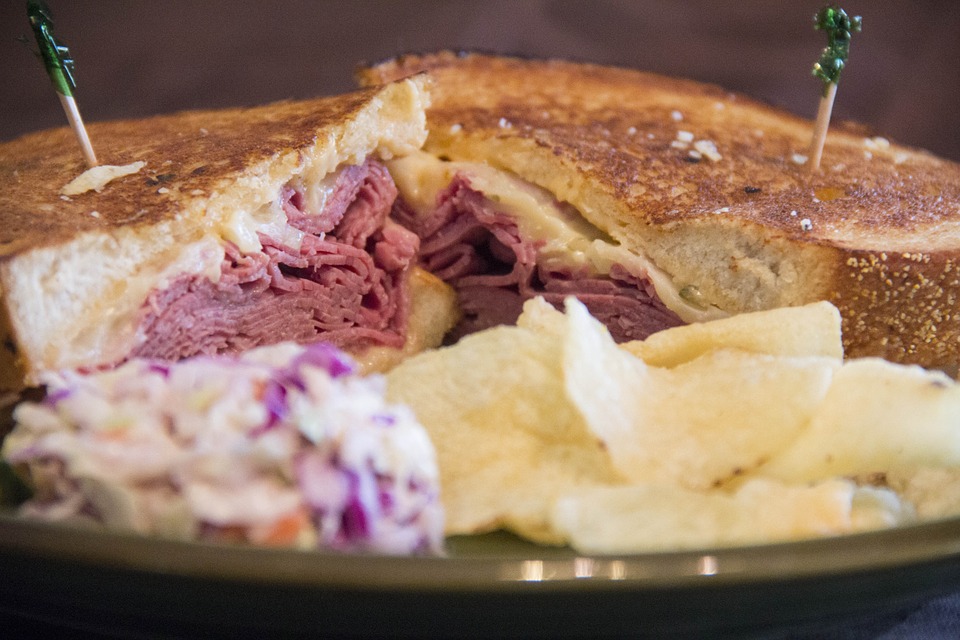 Smoked and other deli meats are common sources of the Listeria bacterium. In 2008, contaminated deli meat caused 57 cases of listeriosis and led to the deaths of 24 people in Canada. (Pixabay)

According to the latest figures, 852 cases have been confirmed — 42 per cent of them in babies less than one month old — and 107 people have died.

Listeria is a scary bacterium because it can be found in your fridge. The most famous listeriosis outbreak in Canada occurred in 2008, when contaminated deli meat caused 57 illnesses and led to the deaths of 24 people.

The full name of the bacterium is Listeria monocytogenes and it causes foodborne illness and death mainly in at-risk individuals. These usually include pregnant women, individuals over 65 years of age, people like cancer patients who take medication to suppress their immune systems and those who are HIV-positive.

As director of the Canadian Research Institute for Food Safety, I am exploring the potential of microbiome research to combat listeria outbreaks like the one occurring in South Africa right now.

There are also lessons that both individual consumers and the food industry in Canada can learn from previous outbreaks to prevent them from occurring in the future.

A widespread and hardy bacterium

There are a number of things that make Listeria monocytogenes unique and differentiate it from other food-borne pathogens.

First, this bacterium can actually grow at refrigeration temperatures, so refrigerating foods cannot be used as a strategy to combat this organism.

Second, it’s a very hardy organism and can resist chemicals such as salt much better than other food-borne pathogenic bacteria.

As a result of its hardiness, it can survive for months and even years in an environment such as a meat-processing plant. It can then go on to contaminate meat as it’s moving through the various steps in the manufacturing facility.

Third, it’s very widespread in the environment and can be found in many different places.

Finally, it can be a very deadly bacterium.

In fact, among all the food-borne pathogens, Listeria monocytogenes has the highest number of deaths that occur during a particular period of time, such as in an outbreak. The deli-meat outbreak in Canada had a fatality rate among confirmed cases of 42 per cent.

Food and other sources of listeria

According to some studies, one to 10 per cent of humans may be intestinal carriers of listeria in their stools.

When a listeriosis outbreak occurs, it can be tough for epidemiologists to identify the food source. This is because the period between exposure to the listeria bacteria and the appearance of the first symptoms (better known as the incubation period) ranges from about one to 70 days.

Many of us can recall what we ate in the last two or three days, but to go back two or three weeks or as far back as more than two months can be a daunting task.

The promise of microbiome research

Listeria monocytogenes can be very hard to eradicate from processing plants. But there may be novel ways for us to tackle this bacterium.

Take the body of research referred to as “microbiome research.” The microbiome of a food, for example, refers to all the microorganisms that are present in that food at a particular point in time.

My lab is trying to isolate different bacteria from the microbiome of unique and/or exotic foods, to see if any of them will have the ability to stop listeria in its tracks.

In addition, my colleague Dr. Gisèle LaPointe and I will soon purchase a special instrument that will enable us to simulate the human gastrointestinal tract, including the large intestine.

This machine will allow us to study in great detail how pathogenic bacteria such as Listeria monocytogenes interact with the microbiome that is present in human intestines. Studying the interaction between the bacteria naturally present in the large intestine and listeria may help us to develop new ways of fighting this dangerous food-borne pathogen.

Since listeria is so hardy, and it’s so difficult to eliminate it from the environment of processing plants, adding good bacteria to foods to kill off the dangerous ones may be an ideal solution.

How at-risk individuals can avoid listeria 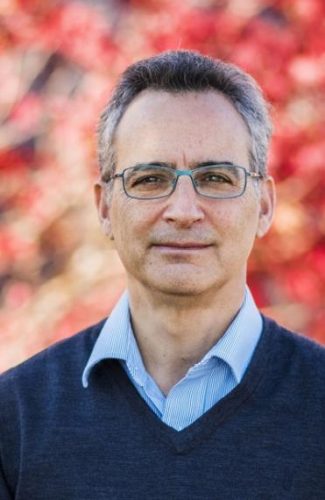 Foods that are contaminated with the listeria bacteria will look, smell and taste normal. To avoid contracting listeriosis, here are some tips:

Recommendations for the food industry globally

The food industry has made tremendous advances in controlling Listeria monocytogenes in ready-to-eat foods. However, outbreaks still occur.

Special attention needs to be paid to cleaning and sanitizing in food processing areas, especially conveyor belts and equipment.

Continuous sampling of food plant environments for listeria is also necessary to give facilities an early warning that there may be a problem.

Retail deli areas have also been pinpointed as a source of the organism. Much of the food contamination with Listeria monocytogenes occurs after a particular food has been heat processed.