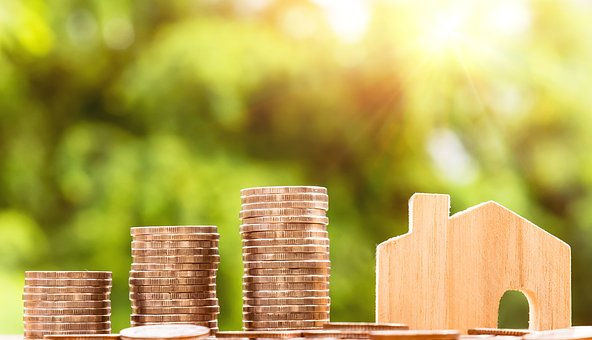 Canada’s federal government just released its National Housing Strategy. It is the first fully articulated strategy for Canada, containing several initiatives designed to make housing more affordable for the most vulnerable in our country.

But what’s in the policy for Canadians trying to buy their first homes in high-priced markets like Toronto and Vancouver? Very little.

Ottawa has generally been removed from the debate on how to make home ownership more affordable in pricey markets. The provinces and local governments have control over many factors that affect affordability. But it’s wrong to assume that there’s no federal role in ensuring affordable and responsible home ownership.

The federal government can affect the ability to buy a home through mortgage insurance, financial regulation, interest rates and tax policy.

First, there needs to be a recognition that affordable housing and housing affordability are different and require different policy responses.

This is not to diminish the importance of social housing or the potential for new thinking on how the federal government can more effectively support those who require social housing. The announcement of a new portable housing benefit that helps people living in unstable housing situations, for instance, is a major step forward.

But Ottawa should also put any new or pending changes to mortgage and financing rules on hold, including the January 2018 change requiring stress-testing of uninsured mortgage loans at approximately two per cent above the rate negotiated by the borrower. 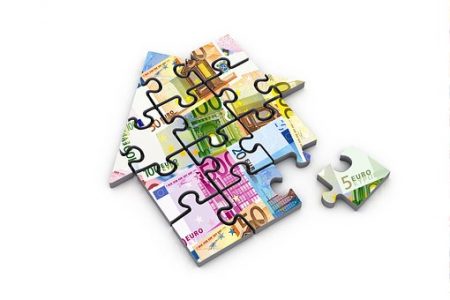 Mortgage underwriting rules have been altered several times since 2009. The market has experienced considerable policy volatility. The cumulative impact of successive changes is still playing itself out. These tweaks have continued despite the fact that mortgage arrears in Canada have been well under one per cent —and dropping — for more than two decades.

There is room to rethink how the mortgage insurance program operates, including investigating alternative models of insurance that are less costly to borrowers.

The Canada Mortgage and Housing Corp. announced in June 2017 that it would pay the federal government a special $4 billion dividend over the next two years beyond what the Crown housing agency already sends Ottawa from its net income.

There are different methods of charging for mortgage insurance that would result in lower overall fees for borrowers —for example, those that involve a monthly payment until the loan-to-value ratio for the house falls below a designated level, instead of the large upfront fee added to the mortgage loan used in Canada. 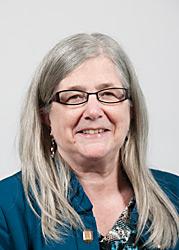 Finally, there’s room to consolidate and augment existing pro-home ownership tax policies. The Liberal party’s 2015 election platform committed to a comprehensive review of federal tax expenditures comprised of credits, deductions and other special preferences. This exercise was supposed to ensure that the federal tax code was efficient, simple and fair.

Some of these tax expenditures have gone unchanged for decades or have been enhanced without much thought toward the broader federal housing policy framework. There’s room for more creative and ambitious thinking about how the federal tax system can support affordable and responsible home ownership.

One option would be a means-tested tax credit to defray the costs associated with a home purchase. Another option would be to allow prospective home owners to contribute to a Tax-Free Savings Account with means-tested matching contributions from the government for the purpose of saving up for a larger down payment.

This idea is along the lines of the current Registered Education Savings Plans or Registered Disability Savings Plans, and could support equity accumulation and reduce the share of insured mortgages.

Now that the government has announced a comprehensive plan for assisting the affordable housing segment of the housing market, it’s time to turn its attention to helping people buy homes.