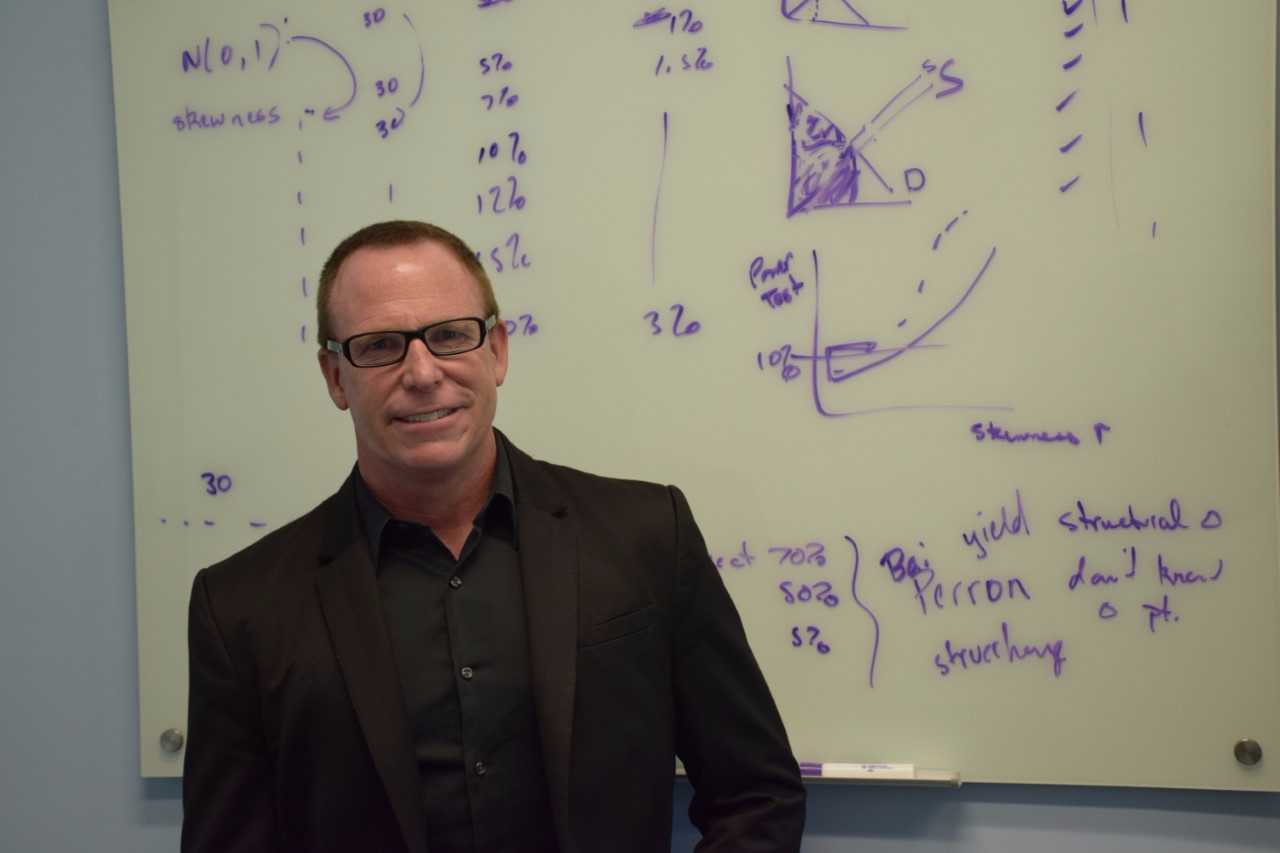 The North American free trade agreement (NAFTA) was ratified nearly 24 years ago, and is currently being renegotiated. A third round of talks is scheduled for later this month, and negotiators aim for a revised agreement by early 2018. University of Guelph economist  Alan Ker believes renegotiating the agreement is a good idea. Terminating NAFTA would be catastrophic but is highly unlikely, he says.

Q: NAFTA is being renegotiated. Does it need to be renegotiated? Or should the trade agreement be left alone?

Alan Ker (AK): I don’t think it’s a bad idea to renegotiate NAFTA. In fact, a renegotiation of these types of deals is a good thing. We’ve had it for many, many years, and a lot of things have changed in the marketplace. There are a number of products that didn’t exist back when NAFTA was first negotiated, particularly in the agricultural sector. With dairy, we now have component pricing, whereas NAFTA was negotiated on end products. Some production processes were not done or even considered back when NAFTA was originally negotiated. There is a different structure in the industry now. Markets change over the years, so a renegotiation might be beneficial all-around.

Q: If you could bring a general overview to the trade agreement, what would you say have been its successes?

AK: I would say the successes have been the integration of the markets. The fact that right now, certain products can cross borders multiple times before end use, and how efficiencies on different sides of the border have been utilized in those production processes. It’s pretty remarkable. I would think disentangling that integration should NAFTA fall apart — and that’s where a lot of the nervousness comes in – would prove disastrous, not only in agriculture but in a lot of other sectors, manufacturing among them.

Q: What have been NAFTA’s failings and shortcomings?

AK: It does bring into question whether sufficient resources have been provided for transition for the losing sectors. You can see there is a lot of resentment with the public in many places where transition didn’t happen and there weren’t other opportunities. In general, standing back as an economist and from a macro perspective, it’s been a huge success. Conversely, there have been transition costs for real people. In the agriculture sector, some small farms that were a little more insulated before were less insulated. But in agriculture in general, I think we have done very well as a sector. When it comes to trade among the three nations, agriculture is a significant component. And it’s very significant for Canadian agriculture.

Q: If NAFTA stays in place, how can it be enhanced – both in a general sense, and for the good of Canadian agriculture?

AK: The agreement is serving the interests of the agricultural production sector very, very well. The production sector wants the borders to be very fluid, and they are. For those sectors that want the border to be closed, like the supply management people, it is pretty closed. Supply management supporters would like to have that border closed a little more with respect to the changing nature of the production processes. Each of the sectors, I am sure, have a sort of wish list of things that weren’t foreseen when the agreement was first ratified. But over time, businesses tend to find ways to operate successfully nonetheless. Shoring up those things would likely be of great interest to agriculture. The only other thing that Canadian agriculture could speak to is, I think in some sense the public financial support for the U.S. agriculture producer is a little bit more than the public support for the Canadian agriculture producer. U.S. business risk management programs are somewhat more lucrative down there than what they are up here.

Q: In these negotiations, the U.S. has been critical of Canada’s supply management system, which controls the supply or quantity of commercial products like milk, chickens and eggs. The U.S. seems to want Canada to change or get rid of the system. Could that happen?

AK: I don’t see that happening. I think that is a lot more rhetoric than anything. In fact, I’m almost certain that is rhetoric more than anything else. You don’t see a mass exodus of farmers trying to get out of supply management because they’re petrified that it’s going to go away. We haven’t seen dairy or chicken farms up for sale down the road, so no one really believes that there is any trouble with supply management. You don’t see industries stockpiling because they’re afraid there’s going to be a major change in the trade agreement and they won’t be able to trade with a certain partner. It would be catastrophic if NAFTA ended. But I don’t think anybody is thinking that it will end. There’s been a lot of bluster.

Q: What do you expect to see in a new, renegotiated agreement?

AK: I expect very little real change. I don’t expect that we will see much of anything structural in most sectors. But I do think we will hear a lot of political noise.

Alan Ker is the director of the University of Guelph’s Institute for the Advanced Study of Food and Agricultural Policy and a professor in the Ontario Agricultural College’s Department of Food, Agricultural and Resource Economics.