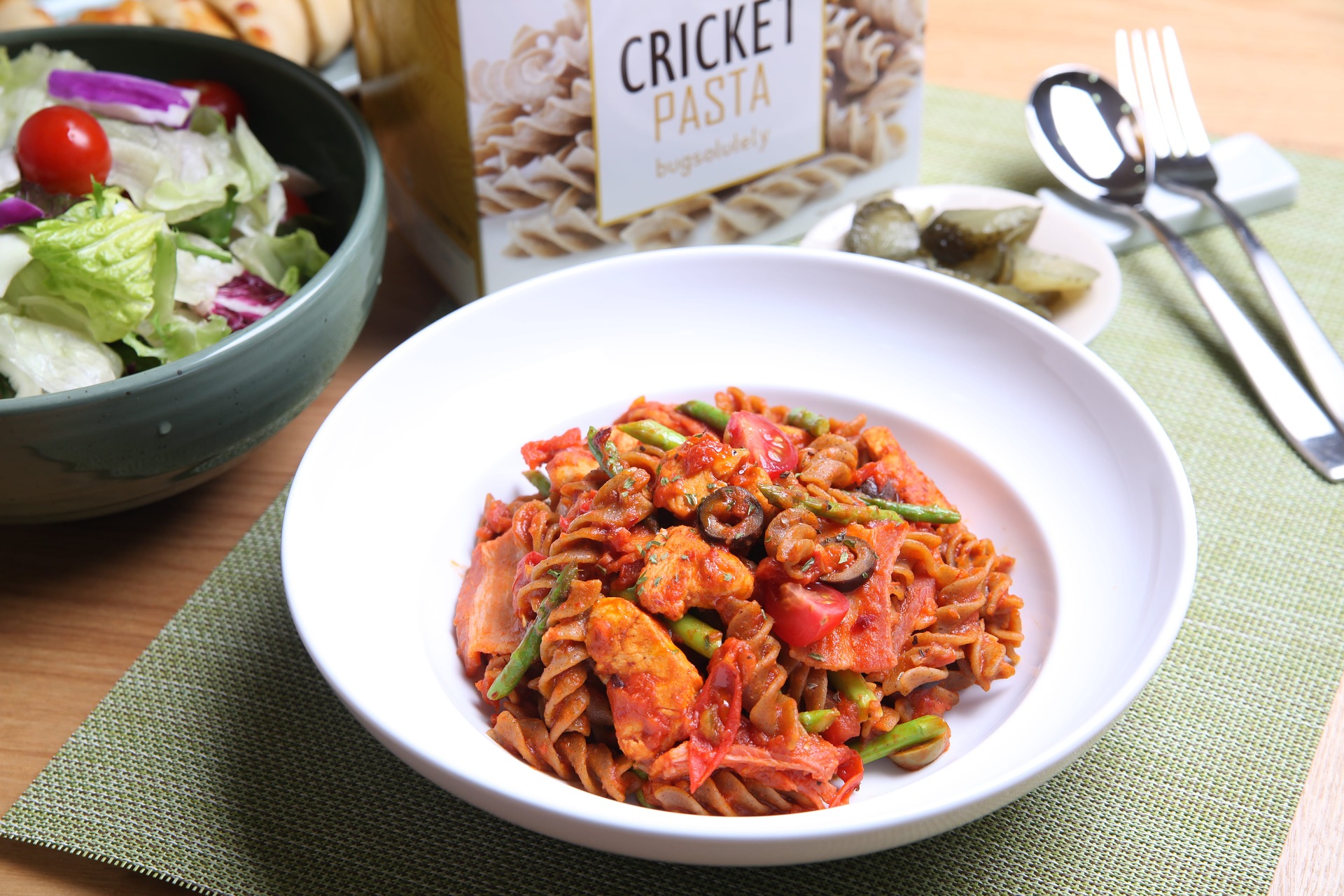 In central Japan, wild hornet hunters put pieces of meat on sticks placed along the roadside to attract the carnivorous insects. Then, they hold out smaller chunks of meat on their hands with dental floss-like strings attached. When the hornets snatch up the meat and fly home into the forest, the dangling pieces of floss reveal the location of their nests. The hunters dig up the nests, take them home and raise them until they are entered into competitions to see who has the biggest nest. Later, they pickle or stir-fry them for a tasty meal, or make giant hornet liquor.

David Waltner-Toews, professor emeritus at the University of Guelph, joined a group of those hornet hunters in the name of research for his new book Eat the Beetles! (ECW Press), which hits bookstores in May. The hornets, he says, tasted pretty good. The liquor, on the other hand, tasted like “dead hornets in alcohol.” He also drank tea brewed from the feces of worms fed cherry blossoms, which he describes as tasting “intriguingly odd.”

As an epidemiologist, Waltner-Toews primarily focused on insects as pests and carriers of disease. His perspective changed when Veterinarians Without Borders-Canada (an organization he helped establish) started a project in Laos to help people raise crickets for food.

“I realized that insects are animals, and veterinarians work to keep animals healthy,” says Waltner-Toews, who taught in the Department of Population Medicine at U of G’s Ontario Veterinary College. He also noticed that other researchers and development workers were turning their attention to insects — already a food source for about half the world’s population — as a more sustainable source of nutrition.

So, will eating insects save the world? Waltner-Toews says the answer is complicated. Don’t expect to see insect burgers on the McDonald’s menu board any time soon, he says. They’re more likely to be served as a novelty snack, as a “protein powder” that might be added to other foods, or as feed for animals. However they’re used, he says, insect consumption may help protect the environment. 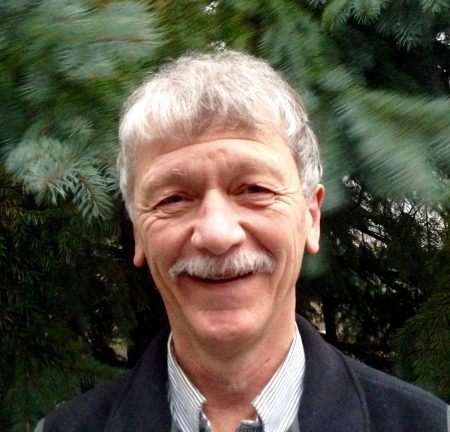 He points to Enterra, a British Columbia-based company that removes food waste from grocery stores to keep it out of landfills. That leftover food is fed to soldier flies, and the fly larvae are turned into animal feed for chickens and farmed fish; anything left over becomes fertilizer. Waltner-Toews explains that farmed fish are typically fed fishmeal made from wild fish, so the insect-based food is more sustainable.

There are caveats, though. “We need to think about the animal welfare aspects of raising insects for food, for one thing,” he says. Understanding the full range of environmental impact is important, too. For example, what would happen if there were very large cricket farms, and how would ecosystems be affected by removing more insects from the wild for food or breeding?

“We have the opportunity now to learn and plan how to do this in a sustainable way,” he says.

While Eat the Beetles! covers serious topics, including the world’s food scarcity issues, it’s also entertaining, with amusing stories and thoughtful reflection. Waltner-Toews sampled grubs prepared as pub snacks and black ants used as garnishes on elegant entrees, and he met insect farmers, producers and hunters around the world. The book also addresses the cultural and ecological aspects of bringing insects into mainstream food production.

“The big lesson I walked away with from all this research is that biodiversity is really about the relationships and invisible conversations — using sounds, chemicals, magnetism and colour — among the millions and millions of other species with whom we share the planet,” he says.