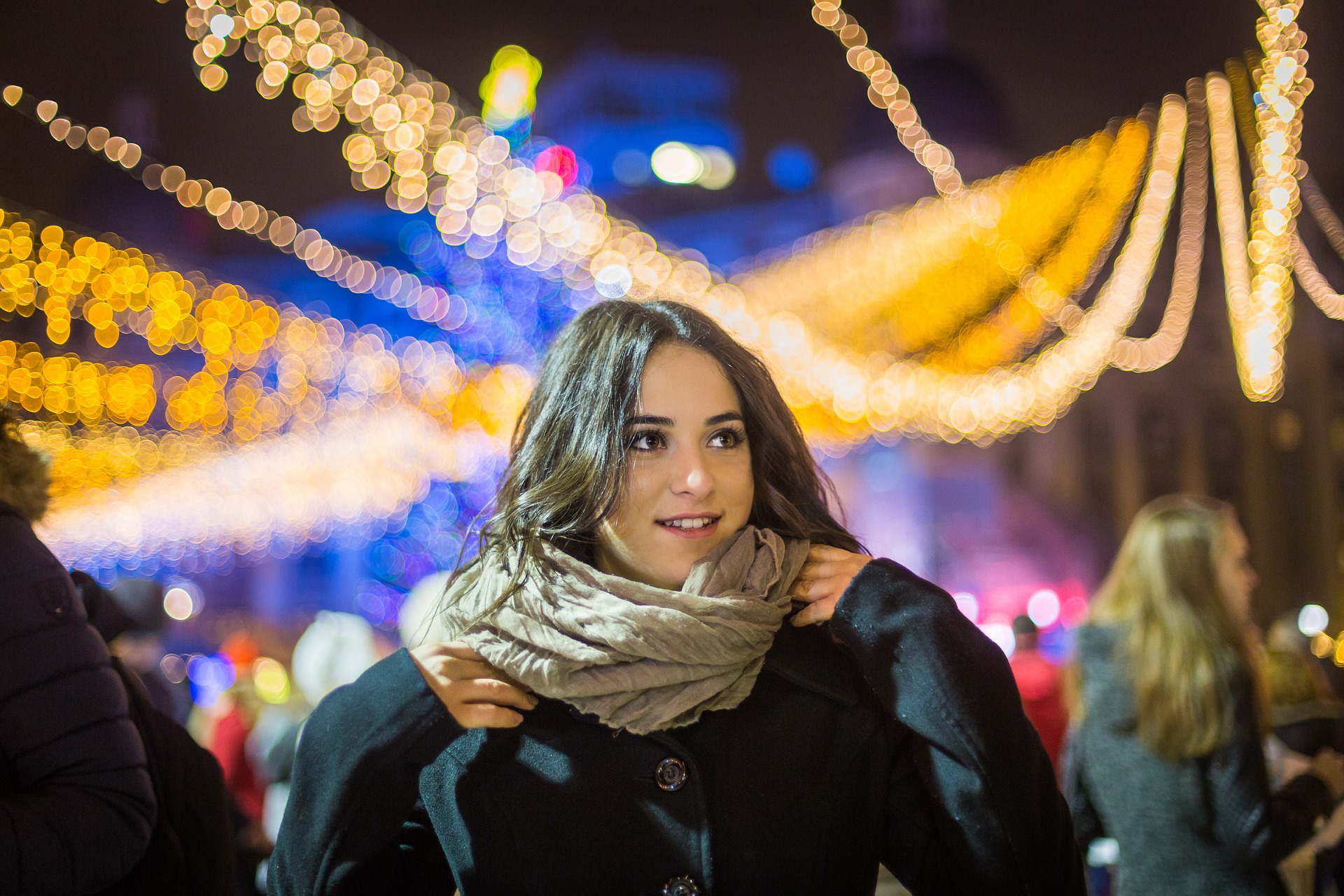 The holidays can be a difficult time for new Canadians, especially immigrants and refugees who find themselves in a country where they don’t speak the language, and may not have any friends or family. University of Guelph psychology professor Saba Safdar is studying the refugee experience in Canada, Germany and Spain from a social, economic and political perspective.

“Particularly during the holidays, loneliness becomes heightened,” says Safdar, who immigrated to Canada from Iran 28 years ago. She considers herself fortunate to have had a relative living in Oakville, Ont., at the time, who could show her around and answer her questions. “It made life a lot easier for us to know somebody there.”

Another advantage was having access to daycare for her young daughter. That allowed Safdar to take English classes, where she bonded with other immigrants. “It softened the blow of being lonely.”

Community support is key to helping refugees feel welcome, she says, adding that it’s important for them to make new friends with their Canadian neighbours and vice versa. The more accepted and welcome refugees feel, the more likely they are to make a successful transition to Canadian society.

Having family members already living in Canada made the transition easier for Rashelle Litchmore, a U of G PhD student who came to Canada from Jamaica in 2001. But nothing could prepare her for Canadian winters.

“We did not understand the concept of layering and the importance of hats, gloves and waterproof shoes,” says Litchmore. “Finding suitable winter gear that was affordable was also difficult,” but her family in Canada helped her adjust to the climate change.

Since Canadian and Jamaican Christmas celebrations are both rooted in Christianity, Litchmore says she found it relatively easy adapting to Canadian holiday traditions, while still practicing those of her home country.

“The main difference that I found between Canada and Jamaica is the heavy consumerism here,” she says. “It was surprising to see the level of advertising and emphasis on ‘Christmas shopping’ that marked the Christmas season.”

Her family’s Christmas traditions in Jamaica focus more on church services and food, she adds. Living in Toronto made it easy to find Jamaican food and ingredients while incorporating some traditional Canadian holiday staples. “We don’t eat whole turkeys in Jamaica,” she says.

Connecting with other immigrants also helped her feel more at home. “I think that’s one of the great things about Canada and Toronto in particular,” says Litchmore. “Even if you don’t have members of your own cultural community to connect with, the immigrant experience is so widespread that you’ll find commonalities with people from opposite sides of the world.”

Safdar says refugees and immigrants face many of the same challenges when they arrive in a new country, but refugees face the additional hardship of being forced to leave their homeland because of war.

The adaptation process depends on who the refugees are, where they come from, what their host country does to help them, and the cultural similarities and differences between both countries, says Safdar. Age also plays a role, as children learn the language and values of their host country more easily than adults.

Canadians can help newcomers feel welcome by getting to know them and inviting them to their holiday celebrations. “The first few years are particularly impactful for any new Canadians,” says Safdar. “Any culture shock or loneliness can be softened by human connection.”