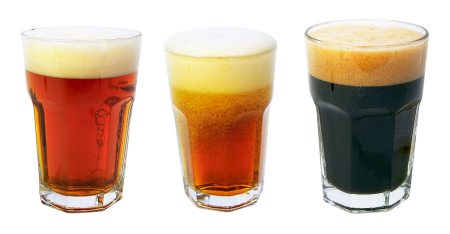 If you’re about to crack open a cold one on a hot summer day, don’t be afraid to try a new brew, says certified beer expert Mallorie Edward. She will teach a series of beer seminars starting in October through the School of Hospitality, Food and Tourism Management (HFTM).

Beer is the most popular alcoholic beverage in Canada, consumed at the rate of 63 litres per capita in 2014, according to Beer Canada. Despite its popularity, beer still has many misconceptions, which Edward will try to dispel in her seminars.

She has spent a decade working in bars and restaurants, including three years in Australia, where she developed a thirst for beer knowledge. When she returned to Canada, she enrolled in the Prud’homme Beer Certification program and became a certified beer expert.

“I didn’t realize there was so much to learn,” she says. “It’s quite an ancient brewing tradition, and the drink itself can be so varied. It seemed like something that not a lot of people knew a lot about.”

She’s currently the manager of Brux House in Hamilton, a restaurant known for using beer as a cooking ingredient, not just a beverage, thanks to the culinary creativity of head chef Kyle Forth, a 2010 HFTM grad. He introduced her to Prof. Bruce McAdams, who teaches in HFTM. When McAdams visited the restaurant and met with Edward, the idea for a beer education seminar series began to ferment.

“Once I had a chance to sit down and talk beer with Mallorie, I knew she was the right person to start off our beer seminars,” says McAdam. “She has an engaging approach to beer education, and the beer and cider dinners she has been running out of Brux House have become famous.” 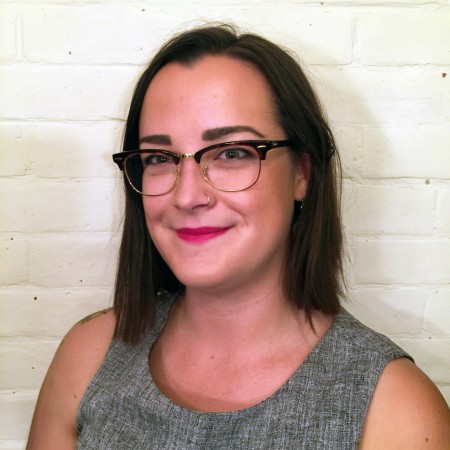 The three-part seminar series will cover the global history of beer, Canada’s beer history and beer pairings with cheese. Beer tastings are included.

“Cheese and beer are a better pairing than wine and beer,” says Edward, adding that carbonated beverages work best with cheese because they cleanse the palate, whereas wine “just washes over.” Beer also offers more flavour combinations with cheese than wine does.

The third seminar will also cover beer’s shared history with cheese. Both beer and cheese began as farmhouse products and are made in similar ways. The high cost of starting a brewery has led some startups to convert dairy equipment into brewing equipment, she says.

The oldest beer recipe dates back to 4,000 BC. Like many great inventions, beer may have been an accident — the result of grains left to ferment in the rain, says Edward. “Someone still decided to drink it.”

A beer’s flavour profile comes from yeast, hops and water. “It’s a collaboration of so many different ingredients,” she says. The mineral content in water depends on its source and can affect the flavour of beer.

Yeast takes on the flavours of where it’s harvested. U of G grad Richard Preiss and PhD student Angus Ross created Escarpment Labs, a company that develops yeast strains for breweries. Some of their yeasts have been cultivated from orchards and a monastery. They’re currently working on a yeast from wildflowers. They will help teach the second seminar.

“It’s really exciting what they’re doing for the province,” says Edward. “It’s going to take our beer industry and step it up quite a bit.”

If you find yourself in Edward’s restaurant, don’t order a “normal beer.” She recommends being a little adventurous and asking for a few samples before picking a pint. After you’ve tried a few, try to describe your favourite brew so you’ll know what to ask for next time.

“This isn’t meant to be intimidating or scare you off,” she says of beer menus. “People who don’t know about beer are really intimidated to ask. Why not try it out? They’re all tasty to respective palates.”

Don’t judge a beer after one sip, she adds. It takes time — and a few more sips — before the flavour develops. The flavour also changes as the beer warms up.

With so many new beers on the horizon thanks to microbreweries and brewery collaborations, “We’re going to have a good choice of pints for years to come, which is exciting,” says Edward.