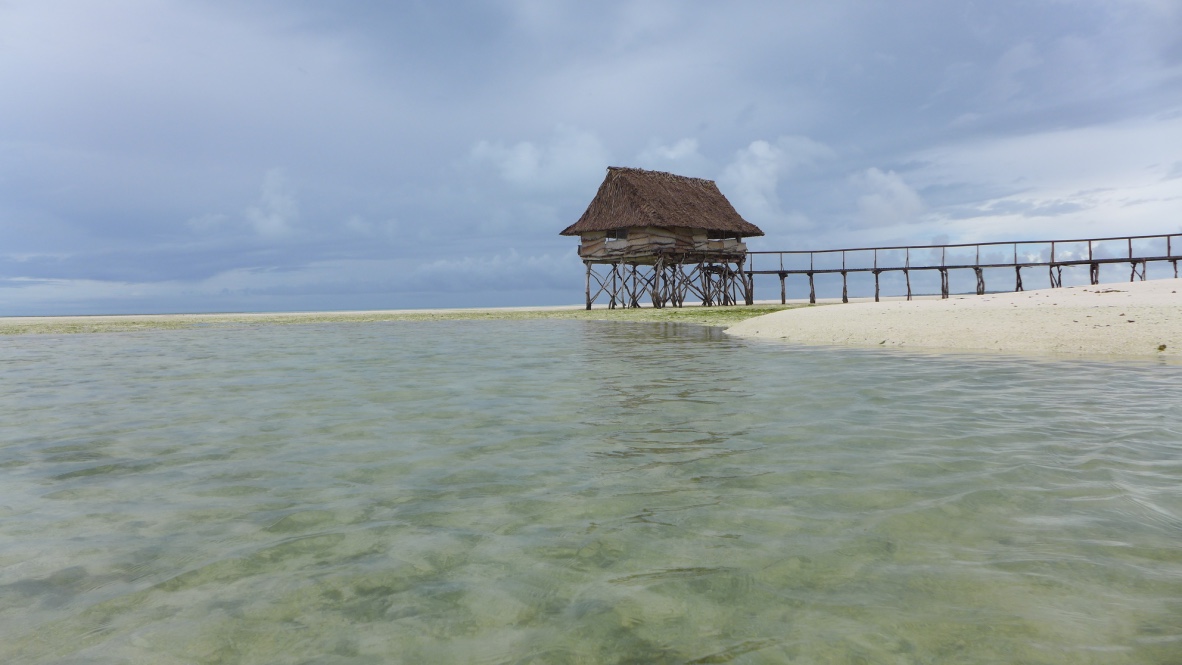 The Republic of Kiribati, above, is home to one of the world’s largest marine protected areas.

Near her childhood home in St. Catharines, Ont., the closest Noella Gray got to the sea was watching lakers moving through the Welland Canal.

Maybe it was the occasional childhood vacations at her grandparents’ home in New Brunswick that stirred deeper waters in her.

Today as a U of G geography professor, Gray is no closer — geographically, at least — to the marine environment. But her studies of international marine protected areas take her to the oceans all the time.

“Even though I don’t live near the ocean, it matters to me that it’s there. It’s part of my world,” says Gray.

And not just hers but everyone’s world, which is why it’s important for us to understand the “human dimension” of the Earth’s oceans, she says.

“It’s not about fish. It’s actually about people and managing people’s interactions with ocean resources.”

Even as Canada’s Liberal government has committed to protecting more of the country’s marine territory on all three coasts, Gray is taking a wider view of humans and the sea.

This past spring, she spent two weeks in the Republic of Kiribati, an island nation of 33 atolls sprinkled across the central Pacific midway between Hawaii and Australia.

One of the last oceanic coral archipelago ecosystems left untouched on Earth, the PIPA was established in 2008 and spans 400,000 square kilometres — about the size of California. It contains unique coral reefs and fish, as well as bird populations.

In early 2015, commercial tuna fishing was banned within the protected area.

That no-take rule has no direct impact on local residents, as most of Kiribati’s population lives on the Gilbert Islands, far from the Phoenix group.

But this developing country relies on revenue from selling fishing licences to foreign tuna fleets. A PIPA Trust was set up to offset any losses from those licences. There were no net losses last year, says Gray, adding that it will take years to assess long-term economic impacts. 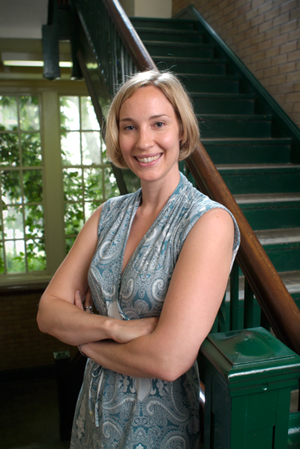 Along with grad students Evan Artis and Lillian Mitchell, she took part this past spring in meetings of the trust and the PIPA science advisory committee, and interviewed key players. Both students will remain in Kiribati this summer to continue interviews with many stakeholders, mostly from government ministries.

Gray hopes to learn more about who supports and opposes PIPA and why, and how people perceive its benefits.

“We hope this work will help to inform ongoing management of PIPA and improve our understanding of the governance processes and social outcomes of large-scale marine conservation,” says Gray. “Conservation cannot be just a ‘nice idea.’ It needs to provide clear benefits to people.”

She ran that gathering along with other academics and conservation organizations as well as Big Ocean, a network of managers of large marine protected areas.

Along with the International Union for the Conservation of Nature, that network is developing guidelines for designing and managing LSMPAs, to be released at the World Conservation Congress this fall.

The past two decades have brought more calls for protecting the oceans, especially at larger sites. More than a dozen such sites now exist, including PIPA, Australia’s Great Barrier Reef and the Marianas Trench in the western Pacific, covering more than seven million square kilometres of the world’s seas.

In 2010, members of the Convention on Biological Diversity agreed to protect at least 10 per cent of the world’s marine and coastal eco-regions by 2020.

Canada has committed itself to meeting those targets through MPAs and other conservation measures. Eight marine “wilderness areas” already exist in Canada, including hydrothermal vents in the Pacific seabed and a submarine canyon called the Gully off of Nova Scotia.

The Canadian Parks and Wilderness Society has pegged 14 more sites that it wants designated around Canada’s three oceans. Despite having the world’s longest coastline, this country has earmarked less than two per cent of its marine territory for protection.

Saving ocean ecosystems can’t happen without including people in the discussion, says the Guelph professor.

“We want to try to understand the human dimensions of large sites. The impetus is mostly ecological, but it’s integrated with cultural values.”

On a different scale, that idea resonates with “the people of the sea” — the self-styled moniker of citizens of Belize in Central America. The Caribbean coastline of this tiny country includes coral reefs also declared a World Heritage site.

Along with three grad students, Gray just completed a three-year project there funded by the Social Sciences and Humanities Research Council. They studied the role of “volunteer tourism,” or enlisting international visitors to help in collecting scientific data.

She wants to learn whether the practice helps in conservation management and whether local communities benefit from volunteer tourism.