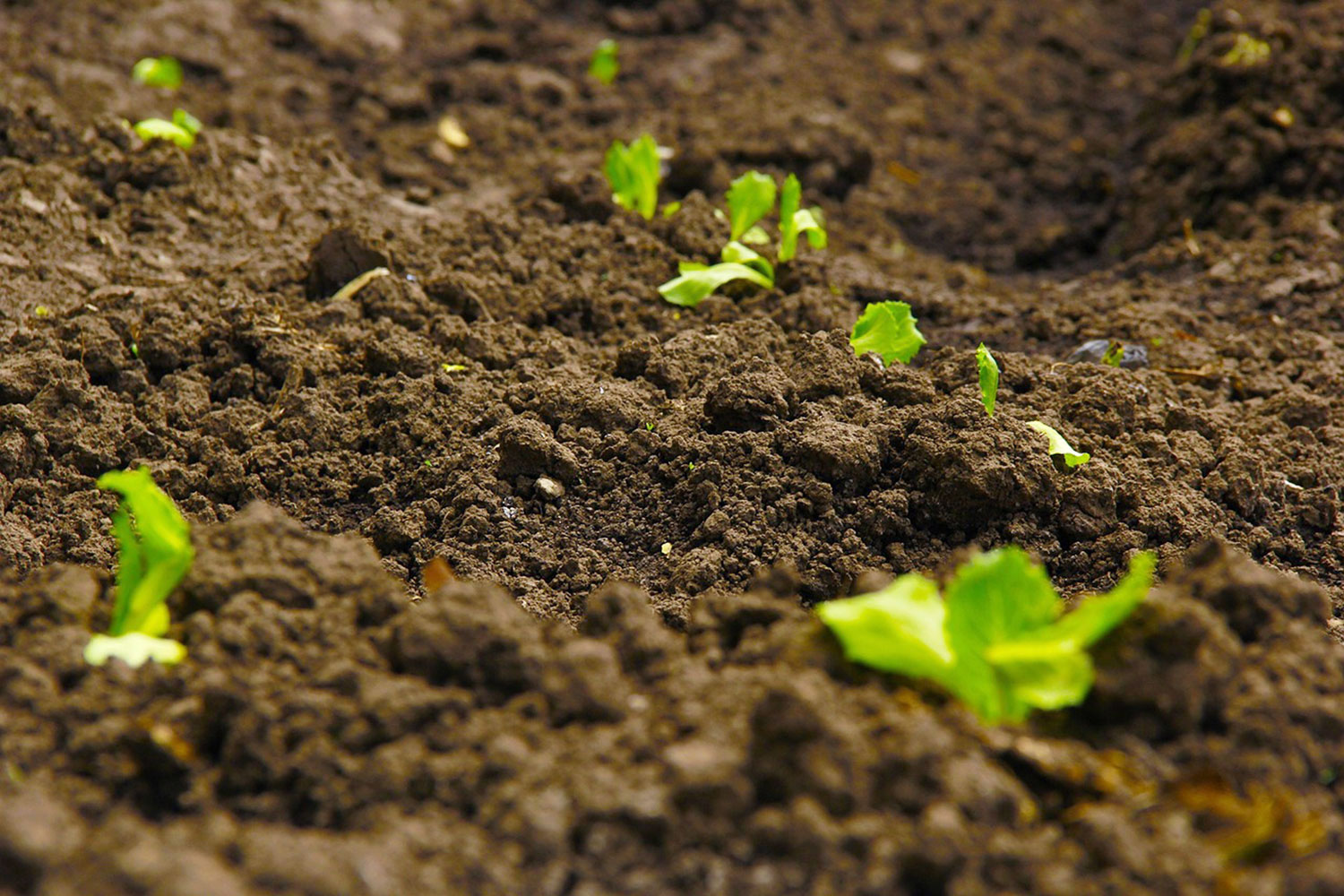 That’s more than common dirt under your feet. Guelph loam underpins some of the best farming in the province — and it’s now the official soil of Ontario.

In late 2015 during the International Year of Soils, Jeff Leal, Ontario minister of agriculture, food and rural affairs, visited the city to designate the Guelph soil series as the official soil of the province.

Good news and none too soon, says Prof. Richard Heck, a soil expert in U of G’s School of Environmental Sciences (SES).

As degradation continues to threaten our soils and the crops they support worldwide, anything that draws attention to soil health is a good thing, he says.

“The vast majority of food, fibre and biofuels are produced on our soil. It’s not just some uniform cover on the landscape. We can’t take it for granted.”

Soil provides nutrients and holds water for crops and pasture for food animals. On average, farmers in Ontario rely on an eight-inch-thick blanket of topsoil for growing food.

Eroded soil and excess phosphorus from fertilizers can wash into rivers and lakes, promoting the growth of algae and contaminating water.

The Guelph soil series occurs in patches around southern Ontario, and was first described around Guelph a century ago for the Ontario Soil Survey.

In the micropedology lab housed near his Alexander Hall office, Heck uses X-ray scanning to look closely at soil. He investigates structural changes to learn more about the effects of farming as well as natural processes such as freeze-thaw cycles.

Besides working on field plots at U of G’s Elora research station, he’s looked at soil quality in Brazil. Flying over that country last year, he snapped a photo of a river turned red with silt.

“It’s like the Earth is bleeding — we’re losing the lifeblood,” says Heck, who co-ordinates a research and teaching partnership between U of G and that South American country.

Heck’s first taste of soil problems came during a few dry years on a farm in southern Saskatchewan. After particularly bad dust storms, he says, “there were mornings I would wake and things were covered with fresh dust in the bedroom.”

Today, he says, more people live in urban areas and lack a direct connection to the land. “The diversity of our soils, and what causes that diversity, is often not well appreciated.”