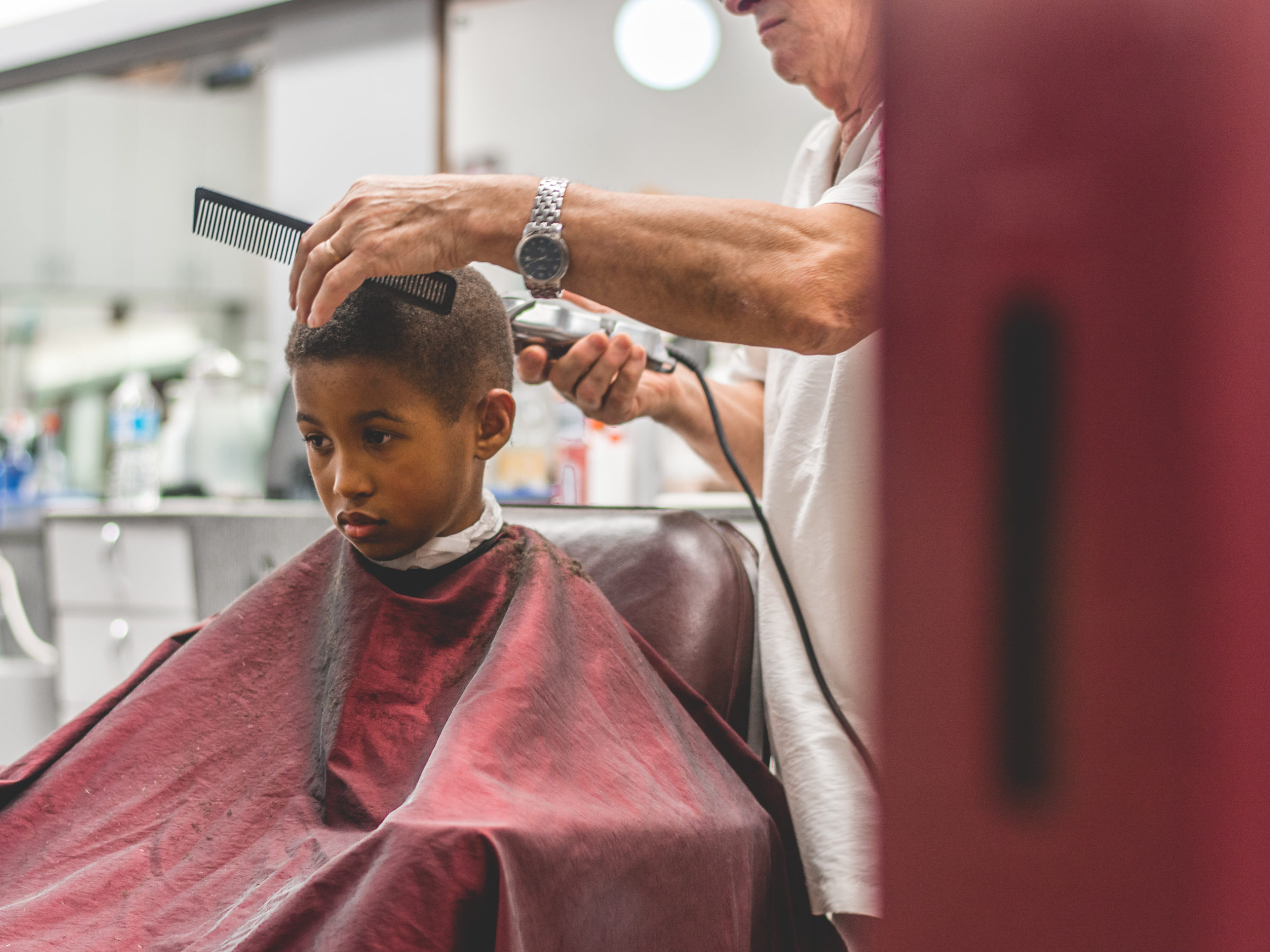 The Cultural Diversity Office hosts “Closer to Home” a four-part documentary screening. Each documentary is centered around the lived experiences of Black, Indigenous and racialized Canadians. Each screening will be followed by a Q&A/panel discussion with community members and the film’s cast and crew. The first edition of Closer To Home will feature the documentary The Haircut by Maya Annik Bedward.

Marvin is 65. He hates to get his hair cut. With a modest (but expanding) grey afro on his head, Marvin’s hair isn’t what you might expect on a senior executive who lives in suburbia. Marvin immigrated from Jamaica to Ottawa in the 1950s, when Black immigrants were rare and often unwelcome. With no Black barbers in the city, Marvin suffered through many painful haircuts. The trauma from this period still lingers with him today.

The Haircut is a funny and refreshing take on the classic Canadian immigrant story — but it’s also an exploration of assimilation and resistance through the portrait of one man’s refusal to cut his hair.