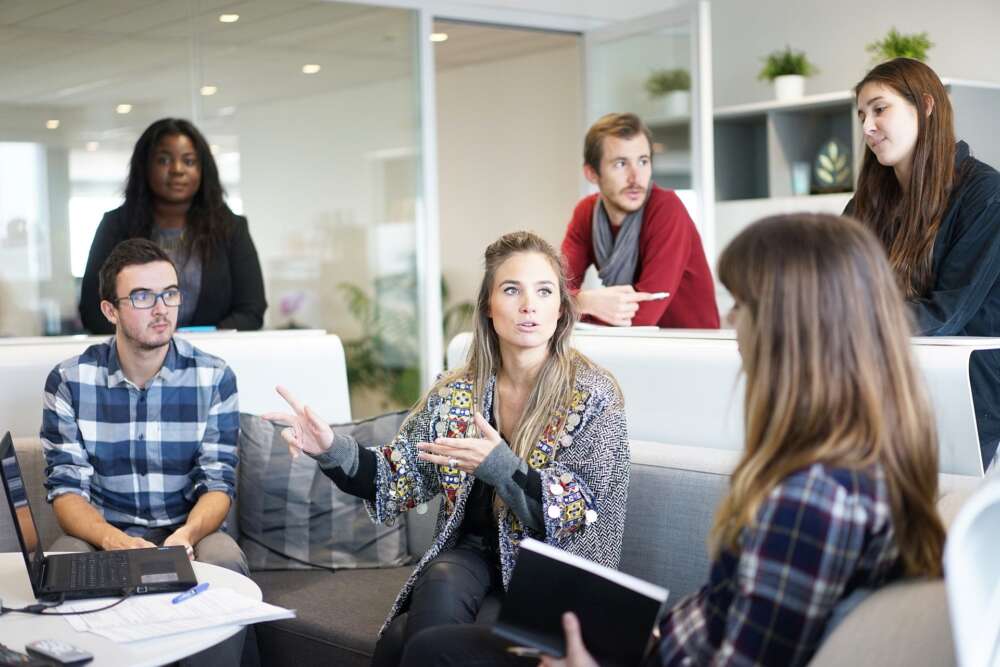 Much research has been done on the negative aspects of coming out in the workplace. But a new study led by Prof. Thomas Sasso in the University of Guelph’s Department of Management and Dr. Nicholas Salter of Hofstra University found there can be many positives for LGBTQ+ people when they share their identity fully and openly in their workplace.

The study was published recently in the international journal Equality, Diversity and Inclusion.

Oct. 11 was National Coming Out Day, an annual awareness event to support LGBTQ+ people in “coming out of the closet.” Coming out occurs when a person acknowledges their identity as gay, lesbian, bisexual, transgender or queer. It can be a difficult process, Sasso said, but hearing positive stories about the disclosure experience can help lessen the apprehension involved.

Sasso said the study was, in part, motivated by his own experience.

“When I first came out as queer, one of the people I came out to said that if I ever wanted a job, I needed to stay in the closet,” Sasso said. “The person said if I didn’t stay closeted, my work-life was going to get really hard. I’d face hostility and discrimination. It would be better not to come out if I wanted to be seen as professional.”

That message is common, he said, and one that perpetuates the perspective that being gay or trans automatically means having a more difficult life. Previous research heavily emphasized the negative aspects of coming out in the workplace because traditionally that was the norm, he added. 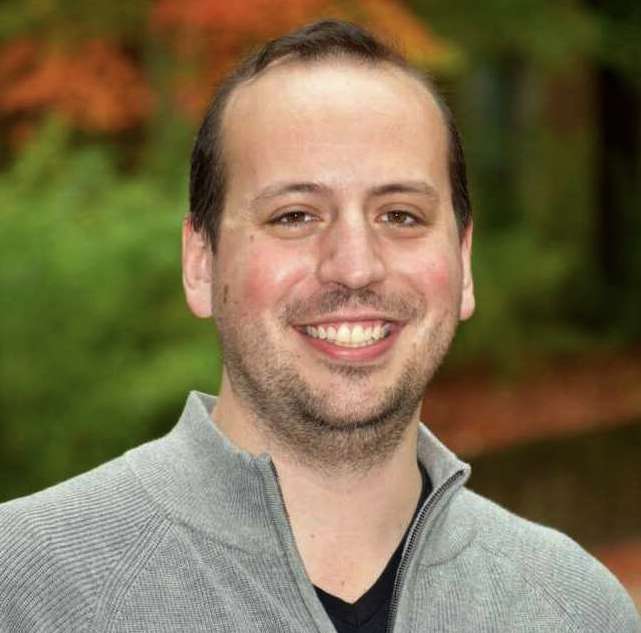 “We were only hearing and reading about the negatives of coming out, about how people are treated poorly, and we wondered, what does this do to our LGBTQ+ communities if all we’re ever hearing is the negative – that our identities are tied to discrimination and harassment?” he said.

Without ignoring the negative, Sasso and Salter sought proof of positive intrapersonal, interpersonal and work opportunity experiences associated with coming out in the workplace as LGBTQ+.

The study surveyed 135 working LGBTQ+ adults and asked participants about their positive experiences at their workplace. The researchers used a mixed qualitative and quantitative study model to look at disclosure and self-reported positive workplace experiences.

For many, sexual orientation disclosure at work resulted in numerous positive outcomes. A greater sense of authenticity and an improved sense of community were among the benefits, as well as better-quality relationships with colleagues and supervisors and a more supportive work environment. Trans and non-binary participants in the study experienced similar positive outcomes associated with coming out about their gender identity.

“People reported better levels of instrumental and emotional support from their colleagues and supervisors, getting more of what they needed in their jobs,” Sasso said. “People also said that by coming out they were able to advocate more for the needs of their communities and other marginalized groups. When they were in the closet, they didn’t feel they could speak up, but once they were out, they could take more of an allyship and advocacy role in the company or business.”

Companies with policies and procedures to foster diversity and inclusiveness tend to be more conducive to coming out. Similarly, workplaces with other LGBTQ+ employees and whose co-workers are open about their allyship in words and actions were also perceived to be safer spaces for coming out.

“We felt we needed to give people an understanding that coming out at work isn’t always negative — that things get better or can be very good for some LGBTQ+ folks in certain contexts,” Sasso said. He added that positive, encouraging stories need to be heard to instill hope and optimism, particularly among LGBTQ+ youth and their families.

The study provides evidence to organizations and LGBTQ+ communities that queer identities “are not destined for hardship,” Sasso added. “It helps in changing some of those assumptions and stereotypes about our communities and helps us communicate that our identities can be of value to our workplaces, our colleagues, and those we serve.”