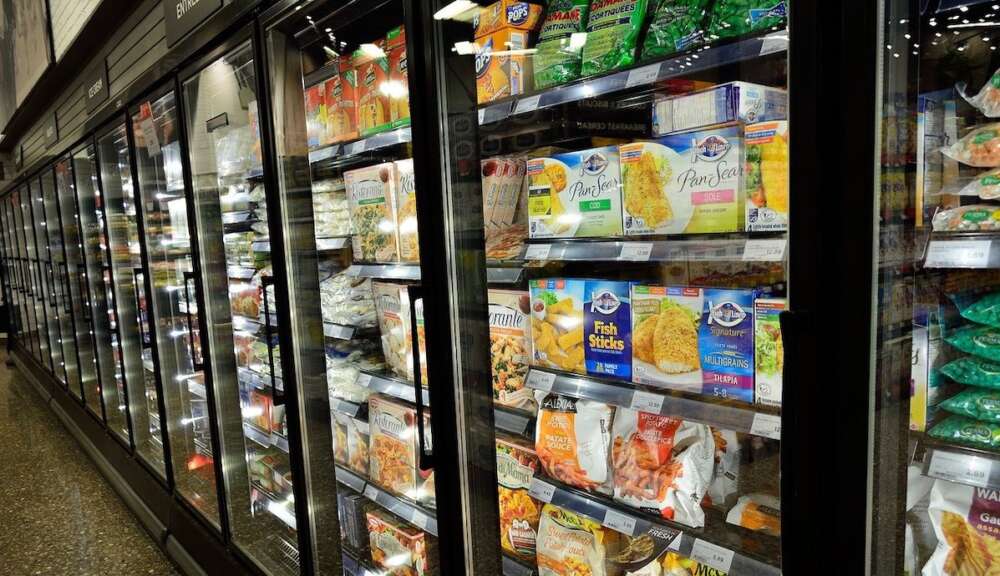 Wearing gloves while shopping and wiping down food packaging at home may be unnecessary, as new University of Guelph research suggests the chances of getting infected with COVID-19 from grocery store surfaces are very low.

A team of U of G scientists, who swabbed hundreds of high-contact surfaces in grocery stores, found that none tested positive for SARS-CoV-2, the virus that causes COVID-19.

No surface location harboured SARS-CoV-2, from a payment station and a deli counter to the refrigerated food section or the carts and baskets.

The team led by Department of Food Science professor Dr. Maria Corradini and PhD student Maleeka Singh concluded that as long as recommended cleaning protocols are followed in stores, the risk of exposure from a contaminated surface at a grocery store is low.

“We believe that cleaning and disinfecting contact surfaces along with wearing masks significantly minimize the risk of transmission from surfaces in grocery stores to humans,” said Corradini, holder of the Arrell Chair in Food Quality. 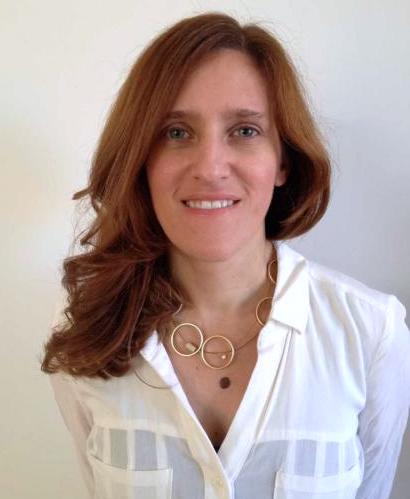 The team began their study last year shortly after the release of research that suggested SARS-CoV-2 could survive for hours or even days on surfaces in environments such as hospital wards and patients’ rooms.

To determine whether similar results would be found on surfaces in grocery stores, the team took 957 samples at four Ontario food retailers over a month during the second wave of the virus. 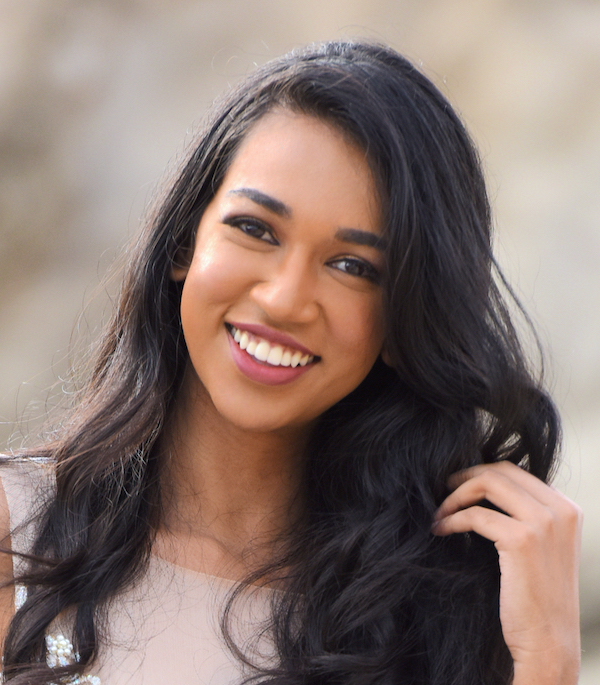 They swabbed the handles of grocery carts and baskets, payment terminals and conveyor belts at checkouts, surfaces around deli counters, and the plastic and metal handles in frozen food sections, as other studies had shown these areas were most likely to harbour viruses and bacteria.

No matter whether the store was in an urban or suburban area, the sampling day or time, or the location of the surface within the store or the surface material, none of the samples tested positive for the virus.

“These results suggest that if stores enforce regular sanitizing routines and monitor the health of store personnel, the risk of exposure from high-touch surfaces within a grocery store is low,” said Corradini.

The authors note their findings support those of the U.S. Centers of Disease Control and Prevention, which also concluded that while transmission of COVID-19 through surfaces is feasible, it is very unlikely as the main transmission route is through droplet or airborne transmission from infected people.