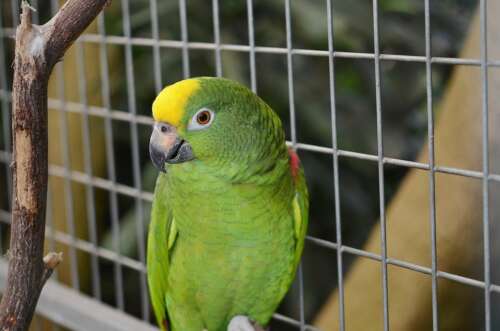 The smarter the bird, the more unique welfare needs it has in captivity, according to a University of Guelph first-ever study.

This finding may apply to other brainy captive creatures including great apes, elephants and whales, said the study’s lead author, Dr. Georgia Mason, director of U of G’s Campbell Centre for the Study of Animal Welfare.

“This study provides the first empirical evidence that intelligent animals can struggle in captivity,” said Mason, a professor in the Department of Integrative Biology.

The study also revealed for the first time that greater intelligence – a benefit in the wild – can hinder large-brained parrots’ adjustment to captivity.

Roughly half of the world’s parrots now live in homes, zoos and breeding facilities.

“What’s new in this study is that we’re showing why some species are at risk and others are fine,” said Mason.

Published this week in Proceedings of the Royal Society B, the study highlights the need for cognitive stimulation and foods that require more complicated physical handling to improve care of birds.

Co-authors are Heather McDonald, a former U of G PhD student who is now with Mount Sinai Health in Toronto, as well as researchers at the University of Bristol in the U.K. and Utrecht University in the Netherlands. 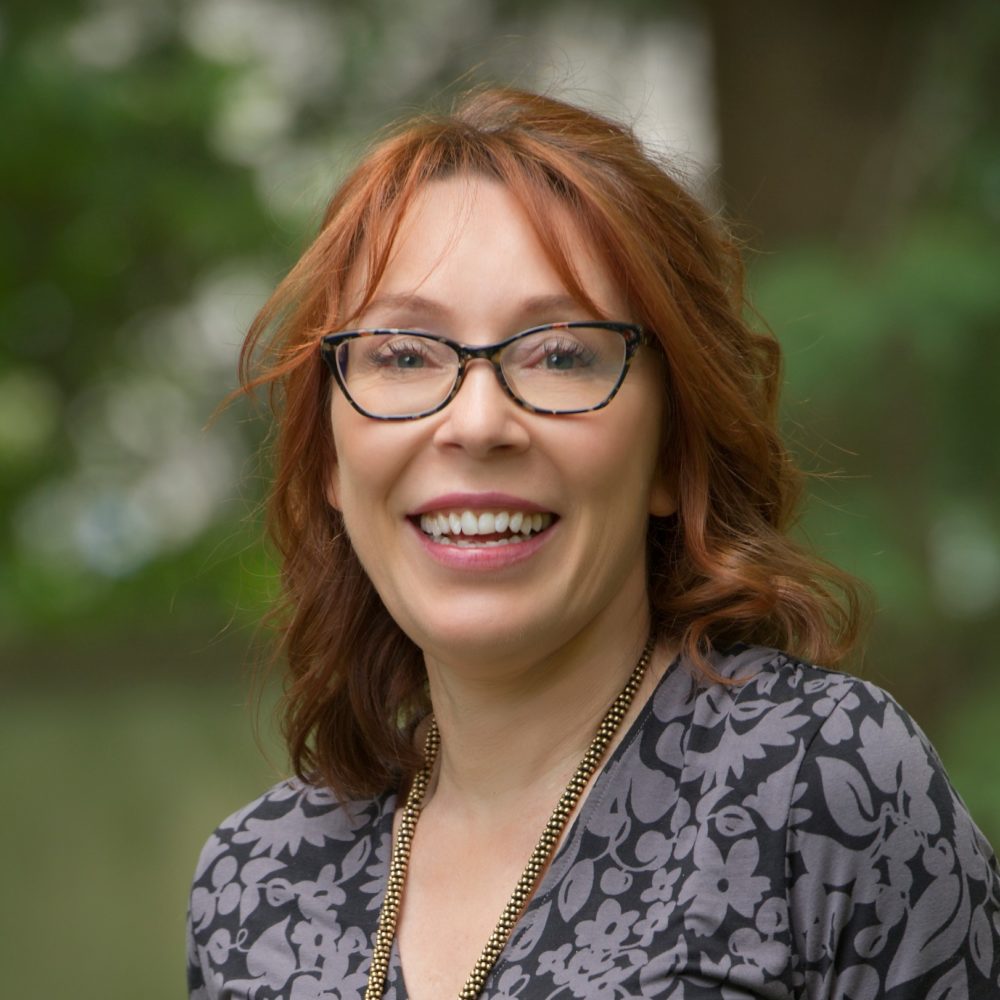 One was an early 1990s survey on captive breeding success involving more than 30,000 birds in the United States. The team also ran an online survey involving almost 1,400 pet parrots in 50 species for stereotypic behaviour, or abnormal activity such as biting at cage bars, chewing or even eating feathers, and swaying, bouncing or rote pacing in cages.

They looked at housing conditions, brain size-body weight ratios (a marker for intelligence), diets and other factors, and used a form of analysis that allows evolutionary biologists to tease out inherited traits that predispose species to risk.

They found that species whose natural diet involves nuts, seeds and tough-coated insects were more likely to pluck, chew or even eat their feathers. Parrot species with relatively large brains were more at risk for all other forms of stereotypic behaviour.

That finding suggests that owners need to ensure naturalistic diets rather than providing processed foods to domestic birds. Wild parrots normally spend 40 to 75 per cent of their time in foraging.

Mason said parrots may have evolved needs to crunch and manipulate with their beaks – even when their food is ready-processed and presented in a bowl – or may need particular nutrients in natural diets.

“We don’t know which is the most important to feather-plucking birds. So ideally, owners should provide naturalistic food items intact so that parrots really have to break their way in and do extractive foraging as they do in the wild.”

“These intelligent species are more invasive, too – another reason to treat them with extra care,” said Mason.

Most parrots are highly social but are often housed alone and sometimes in monotonous and predictable conditions.

“Some species seem to adapt well to captivity, but maybe some should not be kept unless you have lots of time and creativity.”

She said owners should provide more stimulation to birds, including more naturalistic aviaries along with puzzles and other enrichment items.

“Good parrot carers are doing this already. But if you’re new to parrots, pick a species likely to thrive. Don’t pick parrots that are not a good fit for your place and lifestyle.”

About half of the world’s estimated 100 million parrots live in captivity, most as pets in private homes. In the wild, more than 40 per cent of species are threatened or near threatened, said Mason, who has discussed her new study with the World Parrot Trust.

“It’s really important from a conservation point of view to have good parrot welfare.”