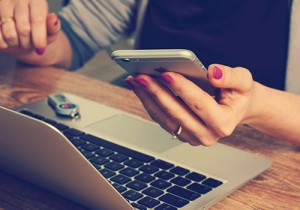 University of Guelph research that found many people selling old smartphones, tablets or laptops fail to clear their personal data from the device was featured in several news articles this week.

An Aug. 10 CBC News story highlighted the research and spoke with co-author Jason Ceci, a masters student in computer security. He told CBC that manual deletion of data is ineffective because data is stored in many places on a device.

The Waterloo Region Record and CTV Kitchener also covered the research. The study’s lead research, Dr. Hassan Khan, told CTV: “We underestimate the amount of information that our devices contain.

The study was presented at this week’s virtual Symposium on Usable Privacy and Security.