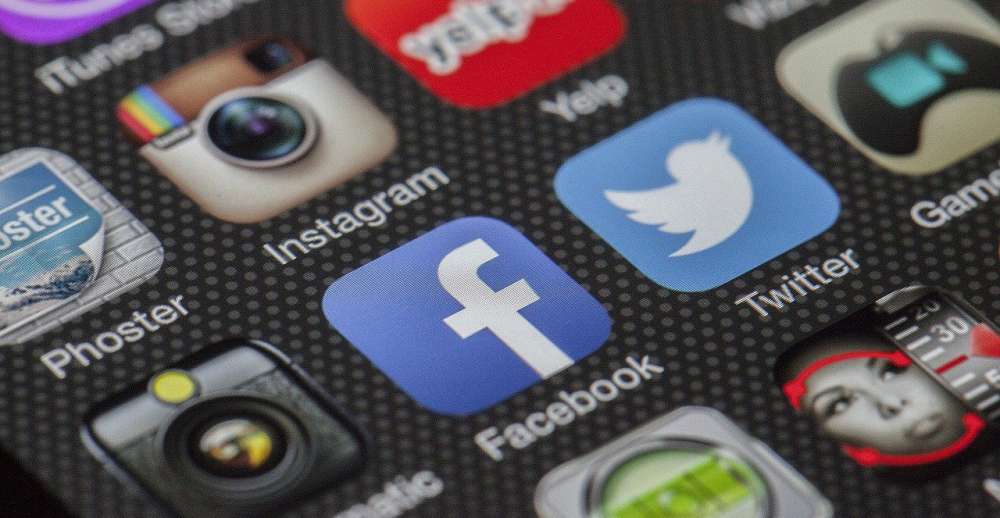 Twitter and other social media may hold the key to boosting COVID-19 vaccination numbers and countering anti-immunization messages coming mostly from Twitter bots and political activists, according to a new University of Guelph study.

In the first large-scale study of its kind, U of G researchers found that tracking tweets can help authorities gauge the extent of pro- and anti-vaccine sentiment among the public.

That information may in turn help public health agencies shape and share social media messages to manage misinformation such as inaccurate information about vaccinations which in turn could help reduce vaccine hesitancy, said study lead author Dr. Rozita Dara, a professor in the School of Computer Science.

“Tracking and analyzing tweets can help public health agencies better manage misinformation about vaccination and other control measures during the pandemic,” said Dara. “Public health agencies can monitor social media to learn about rumours and issues that concern the community to enhance public awareness and promote strategic health plans. 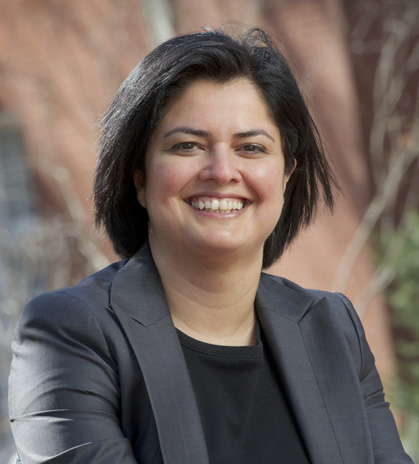 The team analyzed more than 4.5 million tweets posted by about 1.5 million users between January 2020 and January 2021. They looked at vaccine sentiments and opinions in those messages by examining themes and keywords, and charted changes over time and location.

The researchers scored tweets as positive, negative and neutral. Overall, more tweets expressed positive sentiments (34 per cent) than negative opinions (25 per cent) over the study period.

Vaccine-positive tweets were often generated by well-known individuals and organizations and related mostly to medical research and health services. Negative hashtags and mentions were related to commentary on political figures and conspiracy theories.

Dara said she was surprised at how many negative comments were shared, with many anti-vaccine accounts generated by Twitter bots. Misinformation and negative sentiments on social media – a popular forum for discussing the pandemic and vaccination – may hinder vaccination efforts, particularly attempts to reach vaccine-hesitant individuals.

She said the study shows it’s worthwhile for public health agencies and other authorities to use surveillance tools to monitor social media in real time. Artificial intelligence (AI) systems can learn to extract and analyze data to track vaccine sentiment.

“Public health agencies should use tweets and other social media outlets to figure out how and whether they need to control misinformation, said Dara. “There are AI methods that can be used to identify misinformation.”

That misinformation, including conspiracy theories about vaccines, “shows a need for social media channels to exercise oversight over content, not to remove it but to score or rank it for accuracy,” she said. “Social media platform providers should score content, so people look more critically, and to encourage ethical and responsible discussion.”

She said limiting access to certain users by social media providers may be one consideration, as with Twitter and Facebook preventing former U.S. president Donald Trump from posting material earlier this year. However, this may have far reaching implications for civil liberties and freedom of expression, so it is a decision that cannot be taken lightly.

In turn, she said, public health agencies can employ social media more effectively to counter misinformation and share positive messages. “Public Health should use social media in an ethical and responsible way to prevent negative impacts on public health measures,” she said.

She urges agencies and policy makers to work with journalists, scientists, educators and governments to better inform the public about vaccination and vaccines through social media.

In the study, tweets spiked in November and December, with the highest number occurring in the second week of December. That spike coincided with announcements of success in developing various vaccines, notably Pfizer.

Positive messages especially aligned with news about vaccine efficacy and availability, a finding that was no surprise to Dara.

“If public is positive about vaccination or if they view it negatively, then they may express their opinion on social media,” she said.