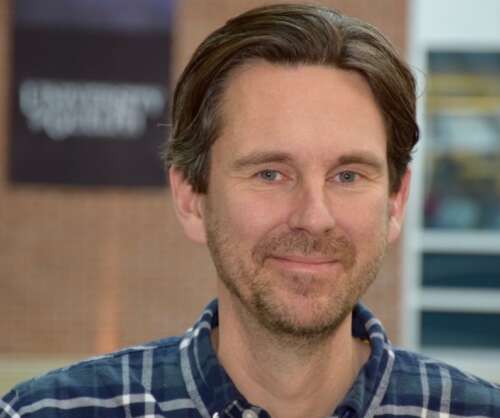 Serious threats to environment and public health are the reasons Dr. Ryan Norris, professor in the Department of Integrative Biology, cited in his argument against the proposed building of Highway 413 in The Saturday Debate section of the Toronto Star.

Norris, who is an expert in the behaviour, conservation and evolution of migratory animals, said the proposed highway, officially known as the GTA West Transportation Corridor, would threaten sensitive wildlife habitat, public health and drinking water sources in the area.

He said Highway 413 could turn Ontario’s Greenbelt into a “biodiversity wasteland.”

Norris recommended that instead of spending $6 billion on the plan, committing to the conservation of the GTA’s precious natural places should be the priority.

In the article, Norris’ argument follows the opinion of Frank Clayton, senior research fellow at the Centre for Urban Research and Land Development, who called the highway a far-sighted effort to reduce traffic congestion.