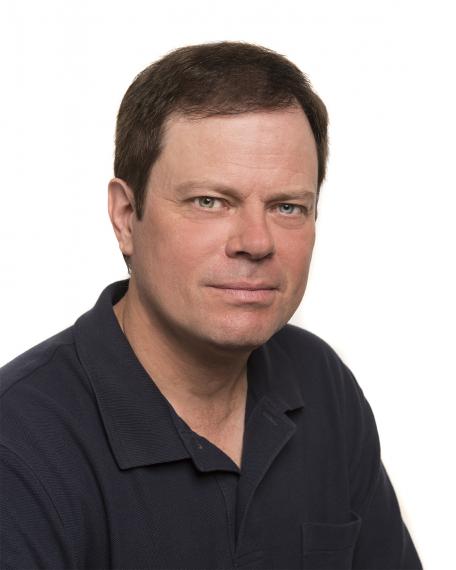 Dr. Stephen Henighan, a professor of literature, was featured in a Montreal Gazette article about new books that feature Quebec settings prominently.

Henighan, who lived in Montreal from 1984 until 1992, told the newspaper the city “is the place where I feel at home as a writer” and said he deliberately made the city a character in his new book, The World of After.

Henighan teaches Spanish-American literature and culture and is a novelist, short story writer and journalist. He has written more than a dozen fiction and non-fiction books, and his literary journalism has appeared in publications around the world.