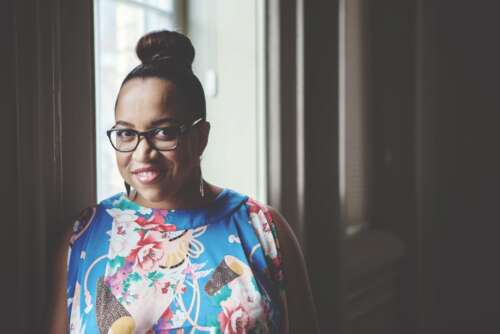 In recognition of Black History Month, the University of Guelph will host a podcast Feb. 18 featuring graduate Jael Richardson, a well-known Canadian author and founder of the Festival of Literary Diversity.

U of G’s Department of Athletics will host Richardson in an interview-format podcast on the department’s Gryph Nation Radio.  The live event will be broadcast on all podcast platforms.

Richardson, a graduate of U of G’s MFA in creative writing program, played varsity soccer for the Gryphons while working toward a BA in theatre studies. 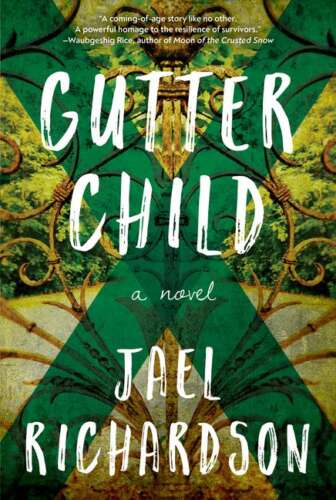 She started the Festival of Literary Diversity, or FOLD, to foster diversity and inclusiveness in Canadian stories. Richardson is also a book columnist and guest host on CBC’s q, and has discussed the craft of writing in Canada and abroad.

Her dystopian novel Gutter Child from publisher HarperCollins Canada, was released in January and follows on her memoir, The Stone Thrower: A Daughter’s Lesson, a Father’s Life, based on her relationship with her father, former Canadian Football League quarterback Chuck Ealey. The Stone Thrower also became an illustrated children’s book.

Andy Baechler, sports information coordinator in U of G Athletics and host of the podcast series, said the episode will feature Richardson reflecting on her time at U of G and talking about her work.

“In our conversation with Jael, I’m planning to ask her about a wide range of topics, beginning with her time as an undergraduate student at U of G in the early 2000s and her four years on the Gryphon soccer team,” he said. “We’ll also dive into her career and recent accomplishments, including the Festival of Literary Diversity and her debut novel, Gutter Child.”