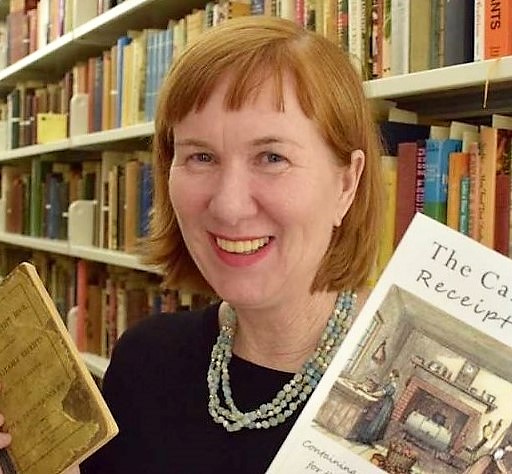 The library’s Culinary Collections ranks as one of the largest and most varied collections of cookbooks in North America, with more than 17,000 published volumes — some of which date back to the 17th century.

The collection contain publications from many countries and highlight the development of cookery not only in Canada, but around the world as well.

McAfee said at least 500 community cookbooks were published between 1877 and 1949 in Ontario alone, often as fundraisers by non-profit groups and women’s church groups. The McLaughlin Library has several examples of this genre and they are often used as primary sources by history students to understand the social and economic landscape of particular places and times.

McAfee told Day 6 that community cookbooks offer more than just a glimpse into culinary heritage; they are a symbol of human compassion.

“People band together not just over food, but people band together to help others. That’s, at their heart wha,t they’re about — is fundraising for a cause,” she said. “That sort of spirit of caring and helping is one thing that really does come out of these cookbooks.”