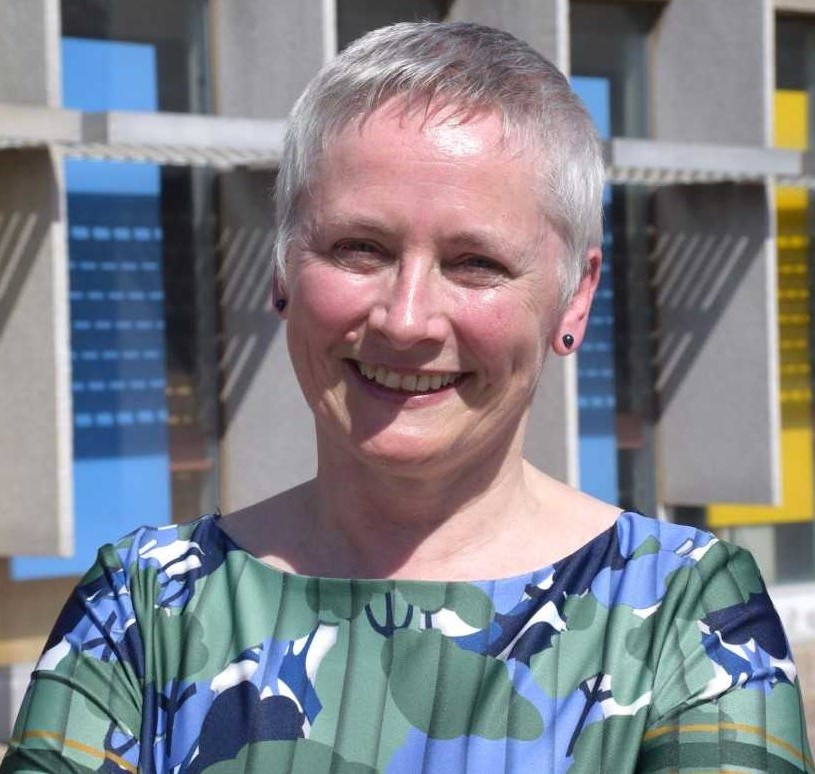 Christine Bold, a professor in the University of Guelph’s School of English and Theatre Studies, has been named a Fulbright scholar for the 2020-21 academic year.

A self-described settler scholar, she will be hosted by the National Museum of the American Indian (NMAI) in Washington, D.C., where she will research Indigenous performers who travelled the world at the turn of the 20th century.

A recipient of numerous national and international book prizes, she is a multiple award-winning author and editor, and was a 2018 Killam Research Fellow.

“For anyone working in North American studies, a Fulbright is a career high,” Bold said of the award. “I am thrilled and honoured, both to be selected by Fulbright Canada and to be hosted by the NMAI.”

The museum, she said, is a preeminent U.S. institution whose mission is to partner with Indigenous peoples and their allies and foster a richer shared human experience through a more informed understanding of Indigenous peoples. This mandate corresponds with Fulbright Canada’s mission to foster mutual understanding across national, cultural and disciplinary borders, she added.

“This project contributes to recovering a long-buried network of Indigenous and Indigenous-identifying performers in Turtle Island (North America) who travelled global entertainment circuits between the 1880s and 1930s,” she said. “It involves building relationships of research exchange across settler-Indigenous divides, pursuing far-flung archival traces and returning this “lost archive” to relevant communities.”

The popular performers helped sustain Indigenous life, kinship and community in the face of an onslaught of genocidal policies and practices, Bold added. But while they are remembered by their Indigenous communities, many have been forgotten in popular culture scholarship.

To date, Bold’s project, which has been ongoing for several years, has amassed a large number of partially recovered stories and careers related to over 300 Indigenous and Indigenous-identifying performers on vaudeville stages.

The extensive resources available at NMAI will enable her to complete her archival work and the associated book manuscript, and also to return materials controlled by colonial archives to Indigenous communities, said Bold.

“In collaboration with NMAI, my aim is to develop appropriate and effective ways of putting this large and scattered body of archival fragments back into circulation, following Indigenous-centred protocols in order to re-connect these traces with other Indigenous performance histories and to make them broadly accessible by digital and other means.”