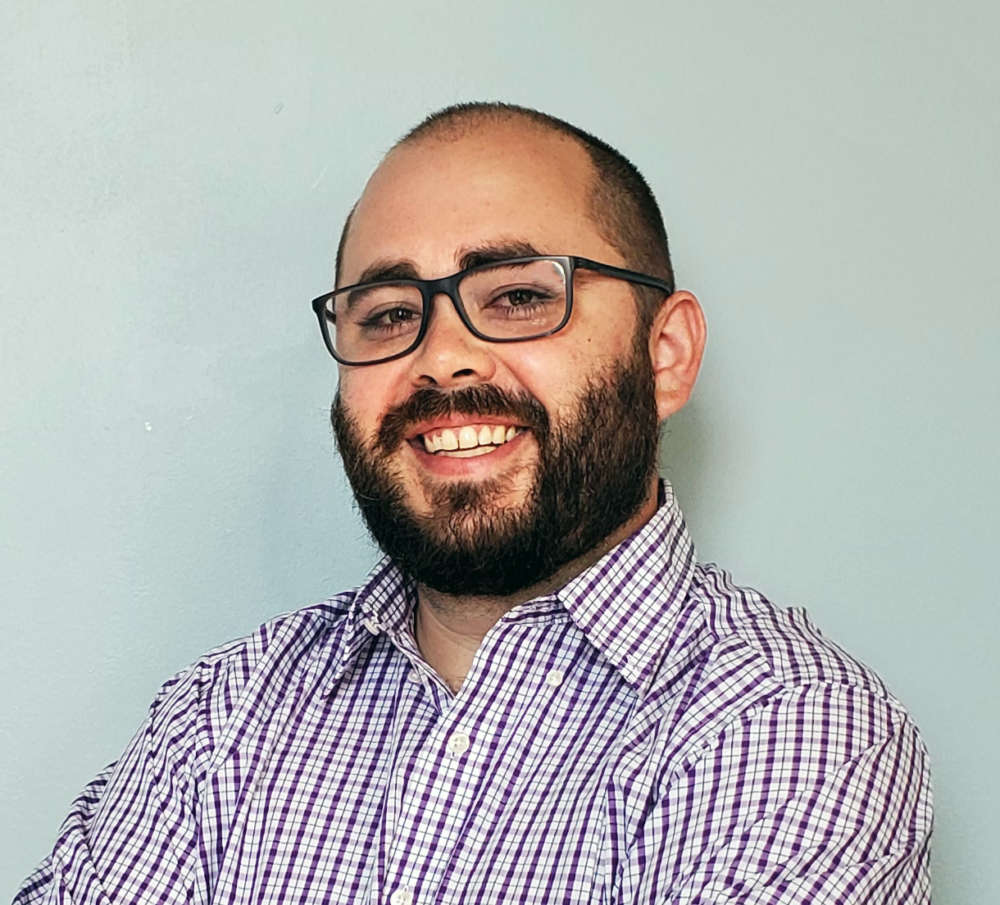 A University of Guelph graduate student investigating land reform and economic development among Canada’s First Nations has been selected this year to attend a prestigious global gathering of Nobel Prize laureates.

Liam Kelly, a PhD candidate in the Department of Food, Agricultural and Resource Economics (FARE), will be among 373 young economists from 60 countries chosen to take part in the 7th Lindau Meeting on Economic Sciences.

Those delegates will number 10 Canadian doctoral students and post-doctoral researchers, including Kelly, whose work is funded by the Social Sciences and Humanities Research Council.

Originally scheduled for this summer before the COVID-19 pandemic, the gathering will now take place in August 2021 in Lindau, Germany. This summer, Kelly hopes to present his research during Online Science Days, a virtual event to be held by the Lindau meeting organizers June 28-July 1.

The event will enable young economists to meet recent Nobel Prize laureates in their discipline.

“Being able to listen to Nobel laureates is huge,” said Kelly, who expects to complete his doctoral studies this year.

Explaining that he plans to pursue an academic career, he added, “I am also excited to meet other people like me. These are people I could work with. It’s a unique opportunity.”

His adviser, FARE professor Brady Deaton, said, “This event will bring together the next generation of researchers and students with people who have just recently won the Nobel Prize. It’s an interaction and networking opportunity that will continue to support high-quality research.”

During his PhD at U of G, Kelly has studied land reform involving First Nations, including the impacts of recent efforts to ensure more autonomy over land management decisions on reserves.

Kelly and Deaton have studied the economic impacts of these changes, including differences in income and housing among groups that have chosen to adopt them or not. They reviewed land transaction and census data for most of the 600-plus First Nations across the country and have consulted with various First Nations and government representatives.

“A major focus of my research has been looking at land use issues in Canada and worldwide,” said Deaton, who holds the McCain Family Chair in Food Security at U of G. In 2013, he and another student wrote one of the first papers empirically assessing the adoption of the FNLMA.

Earlier, Kelly worked with Deaton on master’s degree research in Haiti comparing men’s and women’s agricultural land ownership and use. For that study, Kelly lived in the Caribbean country for six months; his father grew up in Haiti, although Liam was born and raised in British Columbia.

Between his graduate degrees, Kelly spent two years with a consulting company that worked with First Nations in northern B.C.

“Their approach to economics and research is close to mine: understanding context, focusing on institutions, meticulous research and analysis,” he said. “That’s really exciting to me.”

Held since 1951, the Lindau Nobel Laureate Meetings are intended to foster exchanges among international experts from different genres, cultures and disciplines. Annual gatherings bring together scientists in physics, chemistry, and physiology and medicine (the three Nobel Prize scientific disciplines). The Lindau Meeting on Economic Sciences is held every three years,