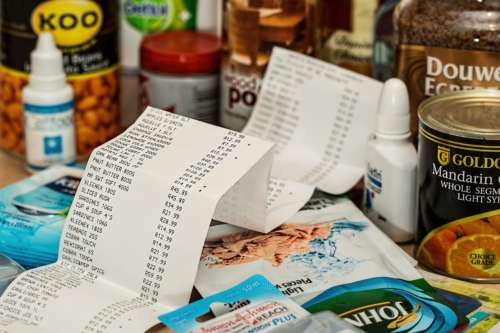 A federal subsidy program aimed at defraying the cost of food in Canada’s Far North is putting money into the pockets of consumers as intended, University of Guelph research has determined.

Until now, officials lacked any accurate way of determining whether the program was working, an information gap that had prompted criticism, said Prof. Brady Deaton, U of G’s McCain Family Chair in Food Security.

Deaton co-authored the study along with lead author and PhD student Jamie Naylor and Prof. Alan Ker, all in the Department of Food, Agricultural and Resource Economics.

In the study, recently published in Food Policy, the U of G researchers assessed the effectiveness of Canada’s Nutrition North program in remote Indigenous communities.

They showed that most of the subsidy paid to help communities offset high food prices is indeed reaching consumers.

Deaton said Nutrition North is available to 116 remote and isolated communities across Canada, with 25 communities in Nunavut receiving the largest share of the program funding due to the high costs of transporting food to the region. The subsidy is paid to food retailers in those communities. 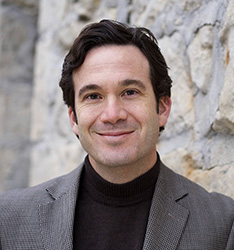 He said the federal government expects each dollar of the subsidy to be passed on to the consumer, but until now there was no way to verify that was happening. The U of G study strongly suggests that most, if not all, of the subsidy reaches consumers.

“Previous audits to assess the effectiveness of the program have failed to adequately determine whether each dollar spent is passed on to the consumers,” Deaton said. “This lack of information and the persistence of high prices have led many to be critical of the Nutrition North program.”

The program subsidizes a specific subset of food items. The study compared prices paid for those items in each Nunavut community with those paid by consumers in Ottawa. Accounting for cost factors, including transportation, the study found that a dollar of subsidy reduced the final price of a food item by about a dollar.

“Efforts to reduce food prices by coordinating subsidies with food retailers in remote regions appear to be viable. Identifying this option could have implications for governments around the world when assessing plans to enhance economic and health outcomes in isolated regions.”

The study also concludes that the Nutrition North Canada program could lower food prices further by increasing the subsidy amount, he added.

“Our findings will surely have implications for the ongoing assessment of programs designed to address food insecurity.”

The research project was supported by the McCain Family Chair in Food Security research funds.