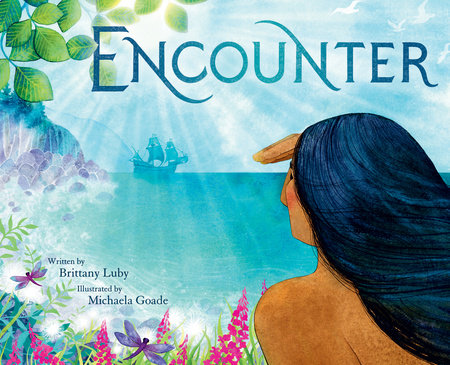 When Prof. Brittany Luby was growing up, she found few stories about characters with backgrounds like hers. Of mixed Anishinaabe descent, Luby doesn’t remember many books at the local library told by or about Indigenous peoples.

What she does remember is learning about a French explorer named Jacques Cartier and the “discovery” of North America at primary school. Her parents told history differently and spoke about colonial resource extraction.

As a teacher, Luby found that many of her students were unprepared to meet Cartier as a colonizer. She wondered how she could teach historical perspective.

The story Luby dreamed up is now the subject of the history professor’s first children’s book, Encounter. It re-imagines the first meeting between a European sailor and a Stadaconan fisher in what is now known as the Gaspé region.

“The story takes place before all the violence that would follow Cartier’s arrival. I was hoping to show that there had been another way, that friendlier interactions, however short-lived, had been possible,” Luby said.

Luby was inspired by entries Cartier wrote in his journal during his first voyage to North America in 1534. He visited Newfoundland, the Magdalen Islands and the Gaspé Peninsula, where he interacted with First Nations.

“I just focused on one day on that journey when Cartier allowed his sailors to go ashore. I wanted to explore that one moment. Because the Stadaconans who he met were open to trade, they were open to a peaceful meeting,” she said. 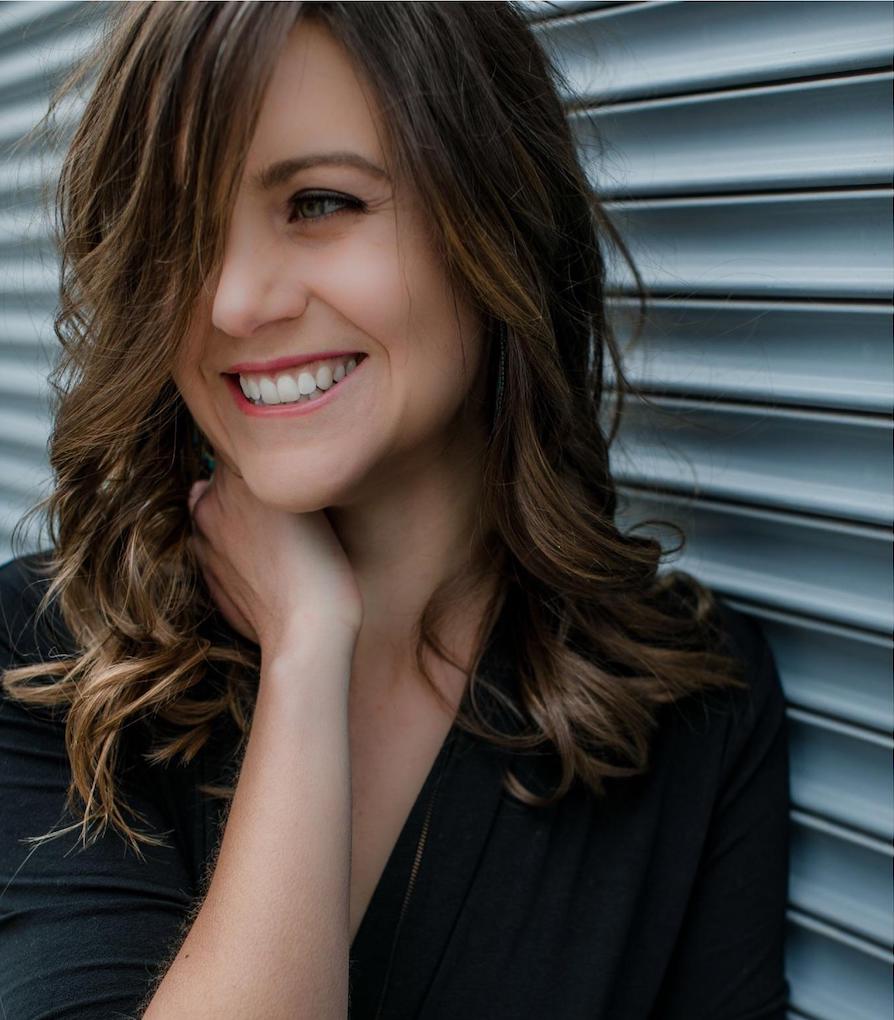 During a meeting in Luby’s story, the characters Sailor and Fisher notice all the things that make them different: clothes, language, food. But the animals around them see only what unites them. The watercolour images of Alaskan-based illustrator Michaela Goade add to the dream-like quality of the story.

Luby found that writing a children’s book was much different from writing a thesis or scholarly text.

“I thought writing an academic book of 80,000 to 100,000 words was challenging – and it is, absolutely! But it was surprising to realize that writing a book of just 750 words could be an equal challenge. I needed to be economical with the language because each word I chose had to carry weight,” said Luby, who is also a published poet.

While the book is intended for children under 10, she hopes it will appeal to many ages. Younger children might enjoy the sing-song rhythm of the prose, older children may imagine a world of yesterday and adult readers might reflect on the greater questions the book inspires.

She said she hopes the book reminds readers of the value of taking time to observe and learn from one another.

“Fisher and Sailor are very aware of their differences, but they are willing to spend time with one another and pass the day together.

“Even today, we are still trying to make sense of our differences, but I think there is value is sitting with those differences and learning from one another. There is no quick fix. What we need is time and space to be together, with open eyes and with open hearts.”