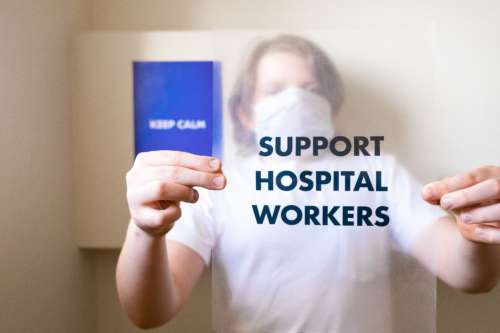 This commentary originally ran in the Toronto Star Opinion section

Normally, at this time of year, Canadian media headlines saying “hero” are likely to describe a player scoring an overtime goal deep in the Stanley Cup playoffs. In these pandemic times, however, athletes have been largely replaced by front-line or essential workers as the heroes gaining our attention.

While on neighbourhood walks, we may pass front-yard signs thanking our heroes working on the front lines. Widely circulated advertising from the Government of Ontario says, “Thanks to our front-line heroes,” where mail deliverers, food processors, and grocery store staff are among those visually represented. CIBC now sponsors a Holidays for Heroes initiative and a Future Heroes Fund to acknowledge those working in health care.

How we conceptualize heroes is multi-faceted. On the one hand, narratives of Greek mythology consider heroes to be the descendants of gods and mortals who are bigger, stronger, and more beautiful than their common counterparts. This helps explain why athletes and other celebrities might be regarded as heroes so often. 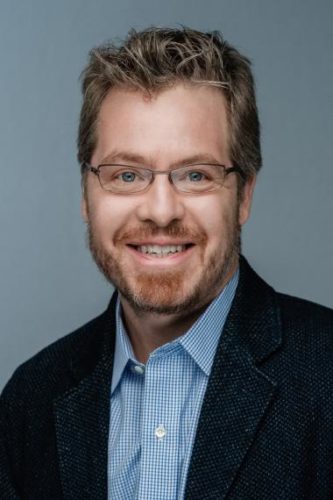 Yet, heroes are also commonly characterized as brave and particularly courageous. A hero is thought to go on a journey that involves taking risks and encountering danger, while being removed from one’s comfort zone and ordinary experience.

Such an understanding of heroes helps explain why doctors, nurses, paramedics, transit operators, truck drivers, janitors, and grocery store staff — among many others — are being regarded as heroes as they keep important services and businesses in operation.

Ultimately, a hero has achieved or experienced something well beyond normal.

In his book, The Power of Myth, Joseph Campbell explains that a hero has given their life to something greater than oneself. A moral objective is typically evident with heroism.

A hero is ready to sacrifice their own life for the betterment of others, but the hero’s journey is often communicated as a triumph over death.

The hero typically succeeds and gets respectfully recognized for their achievement. Athletic and military heroes often have parades where the public can pay tribute and celebrate. Receiving a hero’s welcome is a familiar refrain, although it may be some time before we partake in ceremonies that draw large crowds.

Many companies and organizations began to offer front-line workers extra pay — for example, an additional $2 per hour — as “risk payments.” Nevertheless, such “hazard pay” is temporary and in many instances a practice now coming to an end. Meanwhile, advertising from the Ontario Medical Association indicates doctors are being asked by the provincial government to wait on being paid for the delivery of health care.

It will be interesting to observe which heroes are gaining our attention post-pandemic, especially as professional sport leagues resume and declare new champions. Hopefully, our appreciation of front-line and essential workers does not prove to be short-lived.